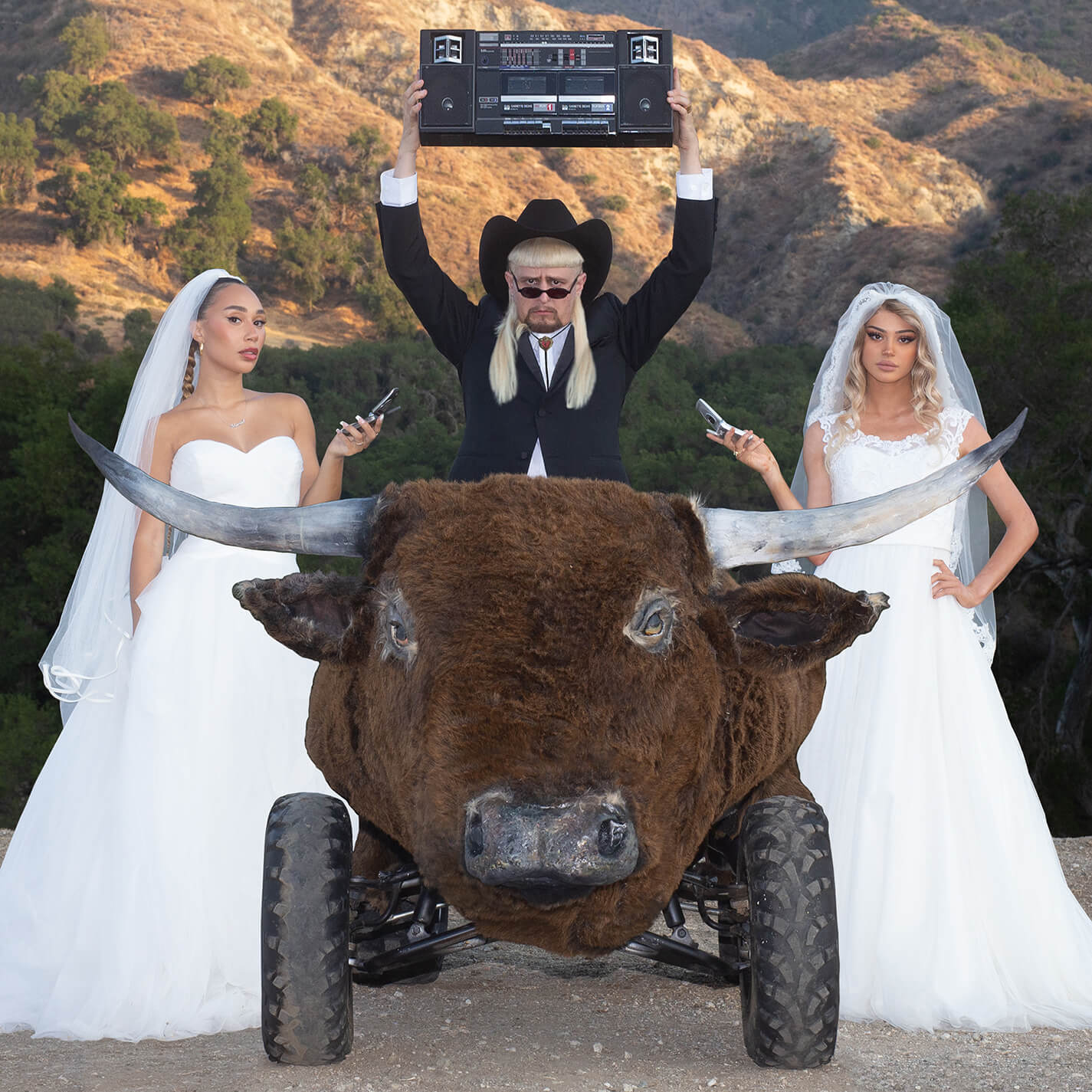 Oliver Tree announces new album, Cowboy Tears
Share on TwitterShare on PinterestShare on PocketShare on RedditShare on FacebookShare on Email

Oliver Tree, has announced his new album, Cowboy Tears, will drop on February 18th via Atlantic Records. The LP Embraces a new twangy, country sound, the upcoming project will be “Cowboys are the toughest guys. It’s okay for us tough guys to cry, and the thing is, it’s okay for everyone to cry,” Tree explains. “There’s a lot of anger that comes out of holding in your emotions, and that’s really popular for guys. Cowboy Tears is teaching people how to let it out and be able to put it out in a way that isn’t going to be violent or self-destructive.” Ahead of the release Oliver Tree, has shared a video for the “Cowboys Don’t Cry.”

Over sparse and breezy lo-fi production, Tree’s voice glides towards a catchy chorus, singing, “Riding around this carousel, if you catch my drift,” before lamenting, “Love is like a circle, there’s no easy way to end.” In the accompanying visual, a scorned lover boots Oliver Tree out of the house as she tosses his clothes across the lawn. Joined by the incomparable Bella Thorne, Oliver gets into all kinds of cowboy antics. He cruises around town on a longhorn four-wheeler with two brides, hoists a boombox John Cusack-style, and gets pelted with tomatoes by an angry girl gang.

Tree will cap this week off with a performance on Jimmy Kimmel LIVE! Thursday, January 13. Tune in to witness the late-night television medley debut of new single “Cowboys Don’t Cry” and chart-topping hit “Life Goes On” —with a few surprises, of course. Oliver Tree was recently remixed rappers Trippie Redd and Ski Mask The Slump God, trio Clean Bandit, and Ty Dolla $ign and Brazilian superstar ALOK, the original track was featured on the deluxe edition of Tree’s debut album Ugly is Beautiful: Shorter, Thicker & Uglier.