Ólafur Arnalds Releases “When We Are Born” 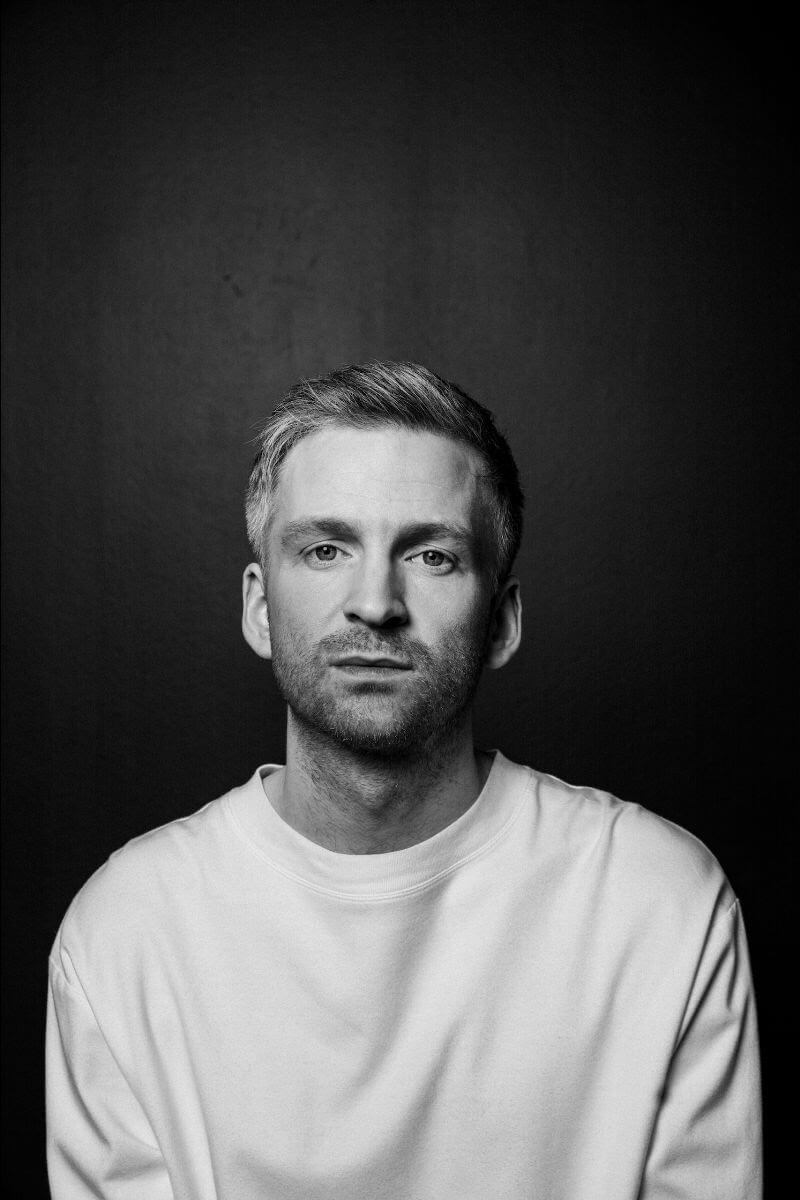 Ólafur Arnalds has today released his short film When We Are Born, which was directed by Vincent Moon and is available now on demand Its soundtrack – containing new single ‘Saudade’, alongside songs with similar resonance from Arnalds’ recent album, some kind of peace, which drops on July 9th.

‘When We Are Born’ is a live performance film telling a thoroughly human story (based in part on Ólafur’s life). Filmed on location in Iceland in summer 2020, it features the contributions of an unparalleled creative collective. The piece was directed by Vincent Moon, an independent French filmmaker known for his unique style of capturing live performance – Arcade Fire, Bon Iver, R.E.M and The National – and his intimate documentaries. It also features work from the innovative choreographer Erna Ómarsdóttir, the Iceland Dance Company, and cinematographer Thor Eliasson. ‘When We Are Born’ explores the themes of rituals, relationships and our inner landscape through music from Ólafur’s recent album, ‘some kind of peace’ (performed and recorded live on set). Alongside new single ‘Saudade’, the journey through the surreal world of ‘When We Are Born’ is ultimately focused on how we all move forward — a theme made especially potent in the period of disconnect and isolation it emerged from.

The news coincides with dates added for Arnalds’ some kind of peace headline tour, which kicks off its first leg later in 2021. A live experience truly not to be missed (and his first shows after Covid), Ólafur’s tour follows his last record ‘re:member’ and its 140+ date world tour, where he sold out the likes of Royal Albert Hall, headlined Wilderness and Iceland Airwaves, plus curated his own, suitably genre-bending festival at the Southbank Centre. Check out the full list of dates thus far below, with more to be added in 2022.