“The Observable Universe” by Kid Koala 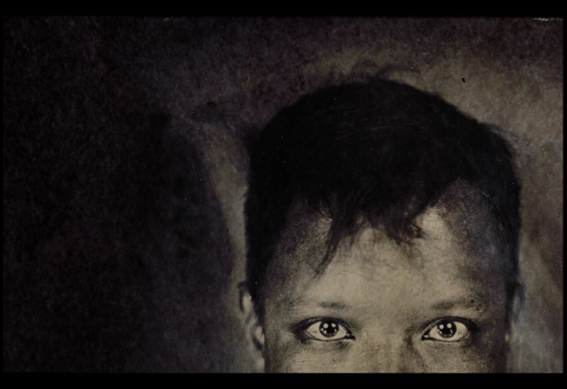 Written during the gelid Montreal winter, Music To Draw To: Satellite tells a heartrending tale of discovery and loss through the lens of lovers separated by a one-way space mission to Mars. The album’s eighteen spacious movements are threaded with eight lyrical songs written by Kid Koala in collaboration with Emilíana Torrini. About working with the vocalist, Eric San says:

“Emilíana Torrini is one of my favourite singers in the world. I’ve been following her work since her first album. She’s just got one of those singular voices that has captivated me for years. Even when she is singing at whisper quiet levels, it’s enough to crack your heart open. I’m so honoured to have had the chance to work with her on this record.”

Kid Koala has also announced a series of “Satellite” concerts to mark the record’s release. This special “turntable orchestra” performance series will use audience collaboration to create meditative musical pieces in real time. Each audience member will sit at their own turntable station and play custom-cut Satellite Orchestra Tone Vinyl records and effects pedals (designed by Earthquaker Devices specially for this show) under the direction of Kid Koala. Satellite shows begin February 2017 with live residencies in Toronto, Montreal, and Ottawa and two shows at Le Poisson Rouge in New York.

Kid Koala talks about the inspiration for the album and its live presentation:

“‘Music To Draw To’ started as a winter time creative event. We have been hosting this event now for several years in Montreal and other cities. I would play records I enjoy drawing to, often music that was too slow or quiet to play in a dancefloor situation. People are invited to come work on their own projects at the event. Over the last few winters, I started incorporating other instruments into the mix to create live ambient pieces during the night. A lot of these experiments would become templates for this recording.” 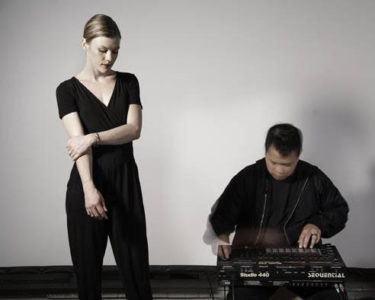 “All For You” Kid Koala ft: Trixie Whitley 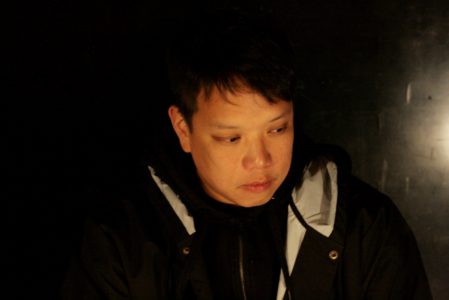