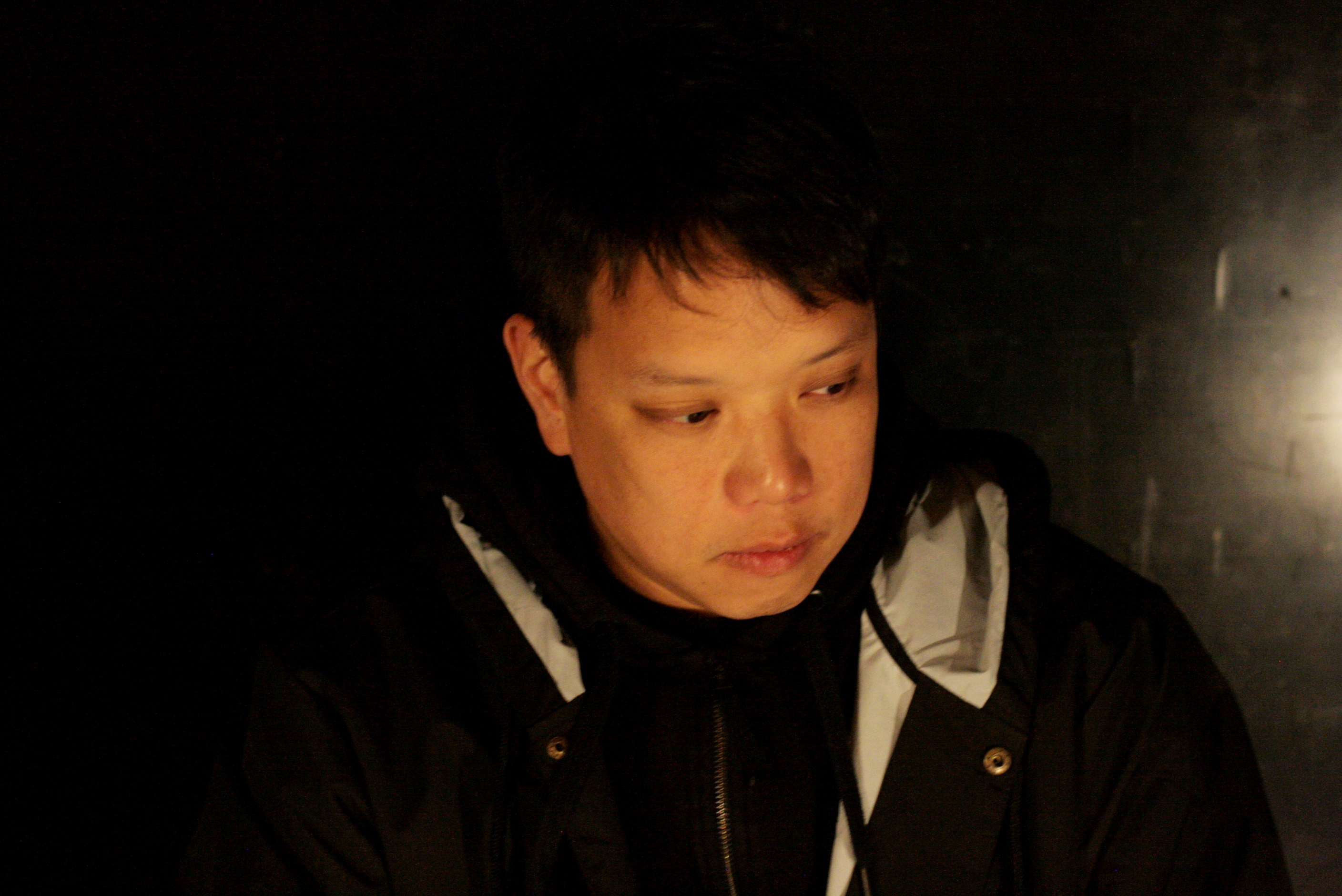 Today, Kid Koala debuts his video for “Fallaway” featuring Icelandic singer/songwriter Emilíana Torrini. The single is from Kid Koala’s Music To Draw To: Satellite LP, available via Arts + Crafts. The track and video have been described as mellow, ambient, reflective & introspective, with a trippy lava-lamp style video in a technique the director calls, chemical puppeteering!

Kid Koala on the space travel theme of the record:

Emilíana had brought up an article she had read about the possibility of people leaving for Mars in the very near future. We talked for hours about what it would be like to have that option or to make that decision, and what it meant both literally and metaphorically. Many of those ideas grew to become a narrative theme for the album. It allowed us to create two characters with differing points of view through which we could write. In the end, I think both of us decided we’d rather stay on earth. But for this album we could explore the other possibilities.

Emiliana on whether she’d leave Earth to explore space:

I am completely over the Icelandic winter darkness to have to travel for years through it. Also not seeing the blue and hearing the sea and seeing snow on mountains or these amazing animals we have. Not smelling fresh basil or tasting the metallic flavor of snow in the winter. Or hearing my dad whistle. And there are so many things I am not going to be able to do and see with my own eyes here on earth in my lifetime it actually drives me crazy thinking about it. I love it here too much.. when my time comes to die I will go kicking and screaming.