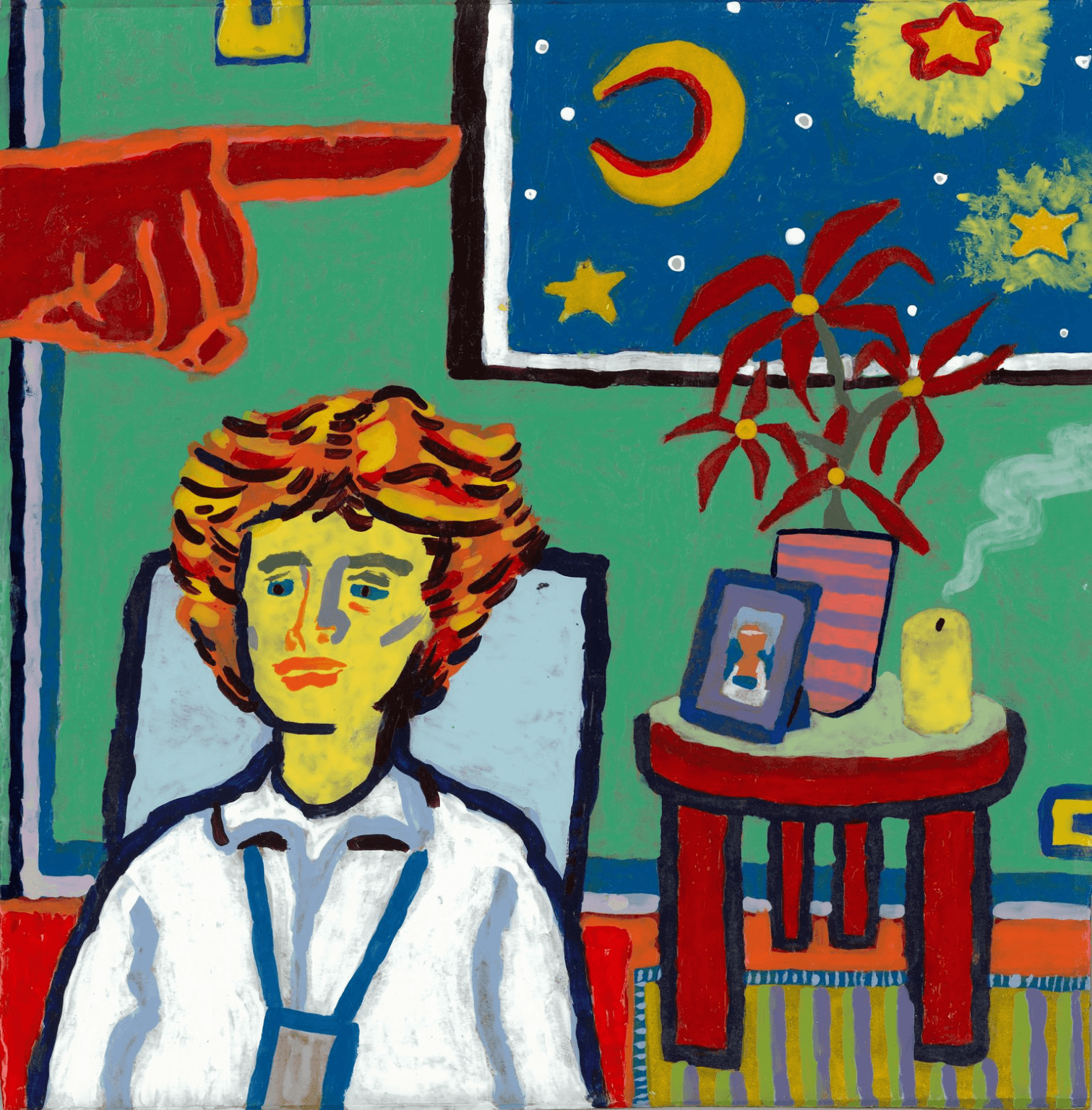 dad sports, who release their their debut EP, I AM JUST A BOY LEAVE ME ALONE !!!, on March 19th, via Grand Jury Music (Hippo Campus), have given fans an advanced taste of the album, with the track “nrvs again”. The song was recorded, engineered and mixed by vocalist Miguel Plante. The pandemic-themed music video is a ride through the ups and downs of quarantine life with the protagonist recalling the ways we’ve had to find joy in our new paradigm. The new EP includes previously released singles “out 4 a breather”, “gf haircut” and “name & place”

“I wrote the chorus for this song 2018, before dad sports was even a thing. I had just met Keith, Alex had just picked up the bass, and I was just beginning to write music. I was still finding myself as an artist and was pretty (nrvs) about what others would think of my songs. These insecurities are what shaped the lyrics. For the next few years, we re-wrote the song over and over and over until we were finally happy with it. To us, the lyrics and the long songwriting process represent the time we spent learning how to do the whole music thing together. I realized that you’re always gonna be insecure in some way about your art, but that’s just part of the process of improving 🙂 🙂 Also I have Alex and Keith to tell me if my lyrics are shit now LOL.”

dad sports is a three piece bedroom pop band formed in the early hours of the morning, exploring the Ottawa suburbs with only friendship and music to guide them. The band’s sound is notably lo-fi and soft, yet equally high energy and emotionally potent. dad sports is Miguel Plante on vocals and guitar, Keith McDonald on drums and Alex Keyes on bass.