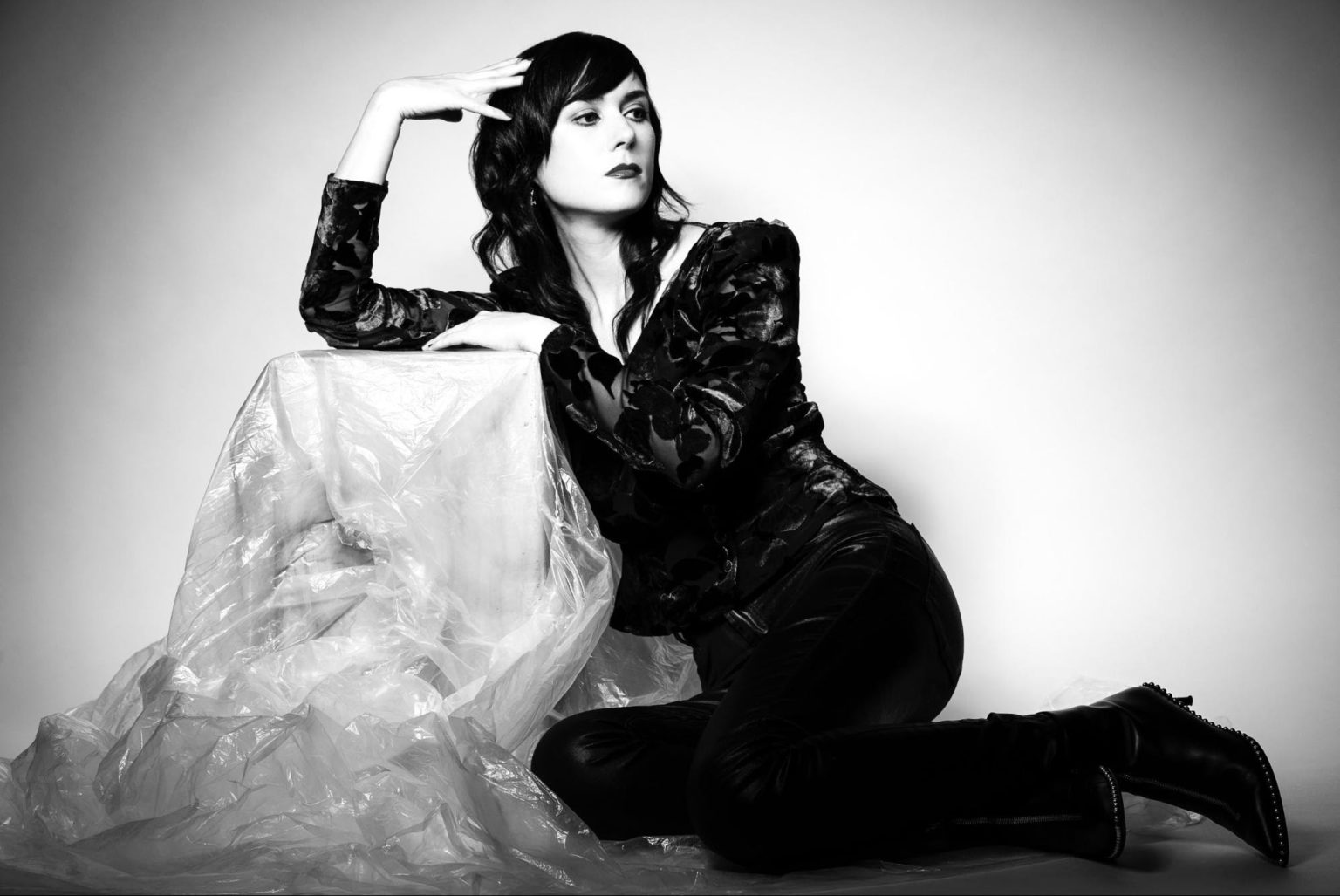 Noveller, has shared the lead single “Effektology.” The track is lifted off her new album Arrow, due out June 12 via Ba Da Bing. The film was shot and edited by Matt Kleiner, known for his documentary series Way of the Ocean. A rich, dark, slow-motion exploration of a cold weather landscape, the video’s perspective skews as the camera undulates.

“For this video I really wanted to create something that would transport the viewer to a different place, the same way the song does. Given the current situation we are in I wanted this to serve as a visual vacation from the reality most are facing. A place where time stands still for a moment and one can find peace through this beautiful song while floating through an otherworldly journey.”

Raised on a strict piano technique, the discovery of the guitar late in her teens allowed for an escape from formalism and unlocked the hidden realms of her creativity. Taking an anti-theoretical approach, suddenly music was no longer a series of notes, rests, and time signatures, but a means of intuitive expression. Her deepened interest in experimental music, fueled by the discovery of the bold noise of Sonic Youth, the epic scope of Glenn Branca, the delicate formularies of Brian Eno and the no wave discordance of Teenage Jesus & The Jerks, only furthered to inspire.

A yearning to explore and feed that creativity took her from Louisiana to Austin, then Brooklyn to LA. Arrow is her first album since the move to the edge of the canyons of Los Angeles, and you can hear the destabilizing effect this had on her in the music. Out of her comfort zone in a new city, with a rolling expanse in front of her and an urban sprawl over her shoulder, Noveller AKA: Sarah Lipstate built her new album as she contemplated this change in her life. 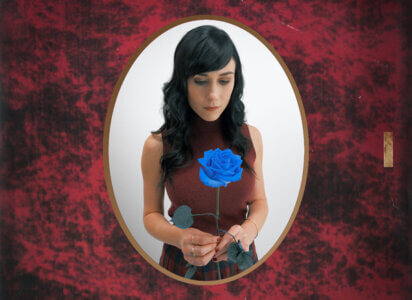 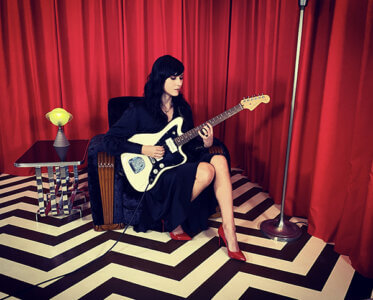