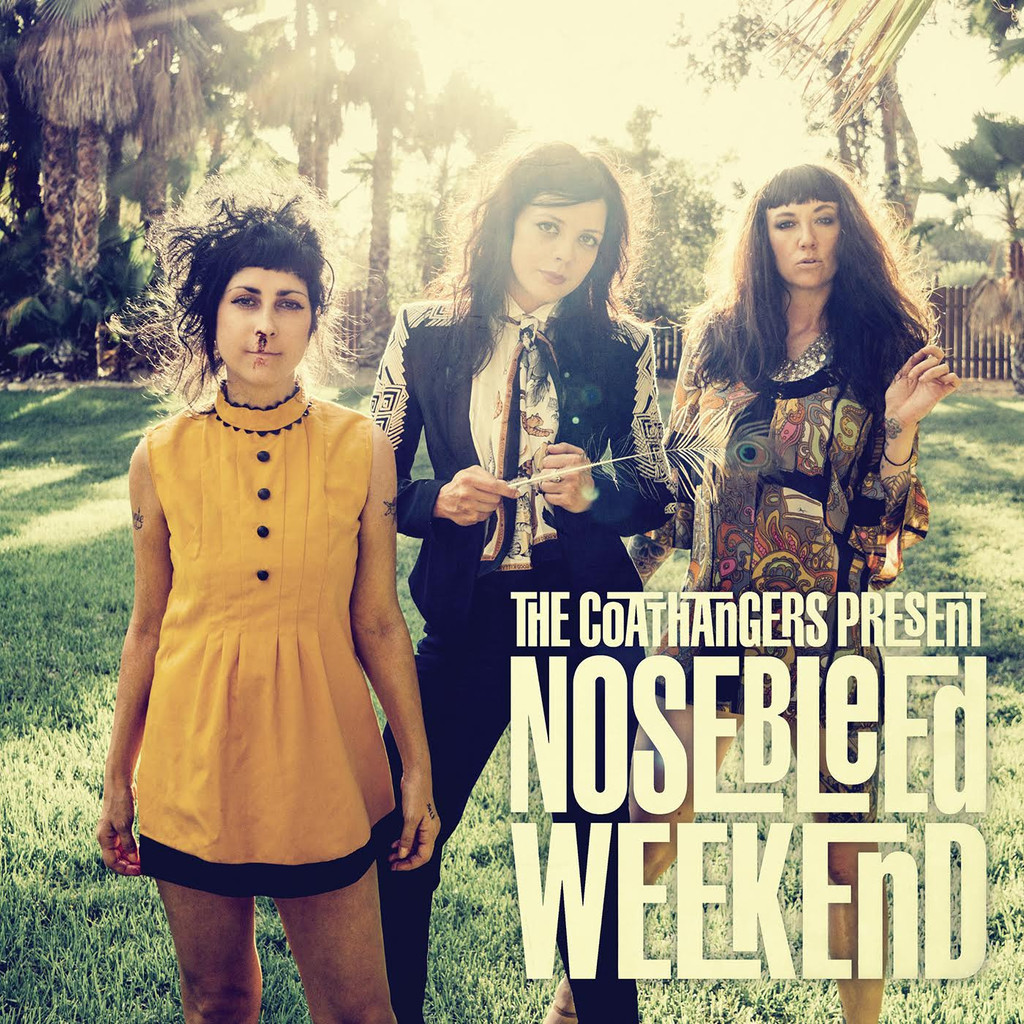 Back in 2006 The Coathangers formed for the sole purpose of playing parties and hanging out. Leap forward ten years and the Atlanta outfit are readying the release of their fifth record ‘Nosebleed Weekend’. In the early days the band would rattle out tracks of pure no wave discordance with catchy song titles like ‘Nestle in my Boobies’ and ‘Shut The Fuck Up’. The trio’s playfulness still stands but over the past decade has been refined slightly, illustrated via the brattish girl-gang chant of ‘Squeeki Tiki’. Maybe a dog sauntered into the studio with a chew toy or a certain band member kept on treading on creaky floorboard, either way the band’s inventive use of a shrill squeak amongst the ‘Hey Mickey’ by the way of The Runaways pop-punk is good fun wrapped up in a little bit of danger.

There’s a caustic nature to album number five but it’s interwoven with a catchy pop sensibility, helping maintain the scratchy wares of yore but branching out into something that pivots on melody and the occasional flirtation with chaos. ‘Excuse Me’ is a schizo shimmy through shadowy refrains and sudden blasts of acerbic noise where guitars seemed to have been replaced by chainsaws and angle grinders. ‘Down Down’ is The Coathangers very own anti-anthem; beginning with a snaking riff and military-esque drum beat, the trio create a wall of tension before blasting out a barbed sugar coated chorus, showing the outfit’s deft use of quiet/loud dynamic shifts. It’s the kind of song to instigate arms aloft adoration but in the kind of venue where the ceiling is soaked in sweat and inches away from your head.

At times ‘Nosebleed Weekend’ could do with an extra injection of urgency but when the ante is upped and pace is readily available The Coathangers’ latest effort flies. ‘Hiya’ fidgets with a staccato ADHD and a nice touch of syncopated handclaps, ‘Burn Me’ charges along like it’s overslept and it’s late for work and the same can be said for ‘Make It Right’s accelerated punk rock.

Ten years to the good, The Coathangers still sound like a gang; one to be feared and revered in equal measure. 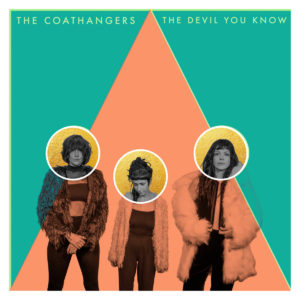 The Coathangers ‘The Devil You Know’ 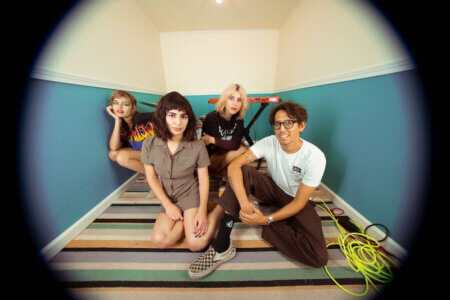