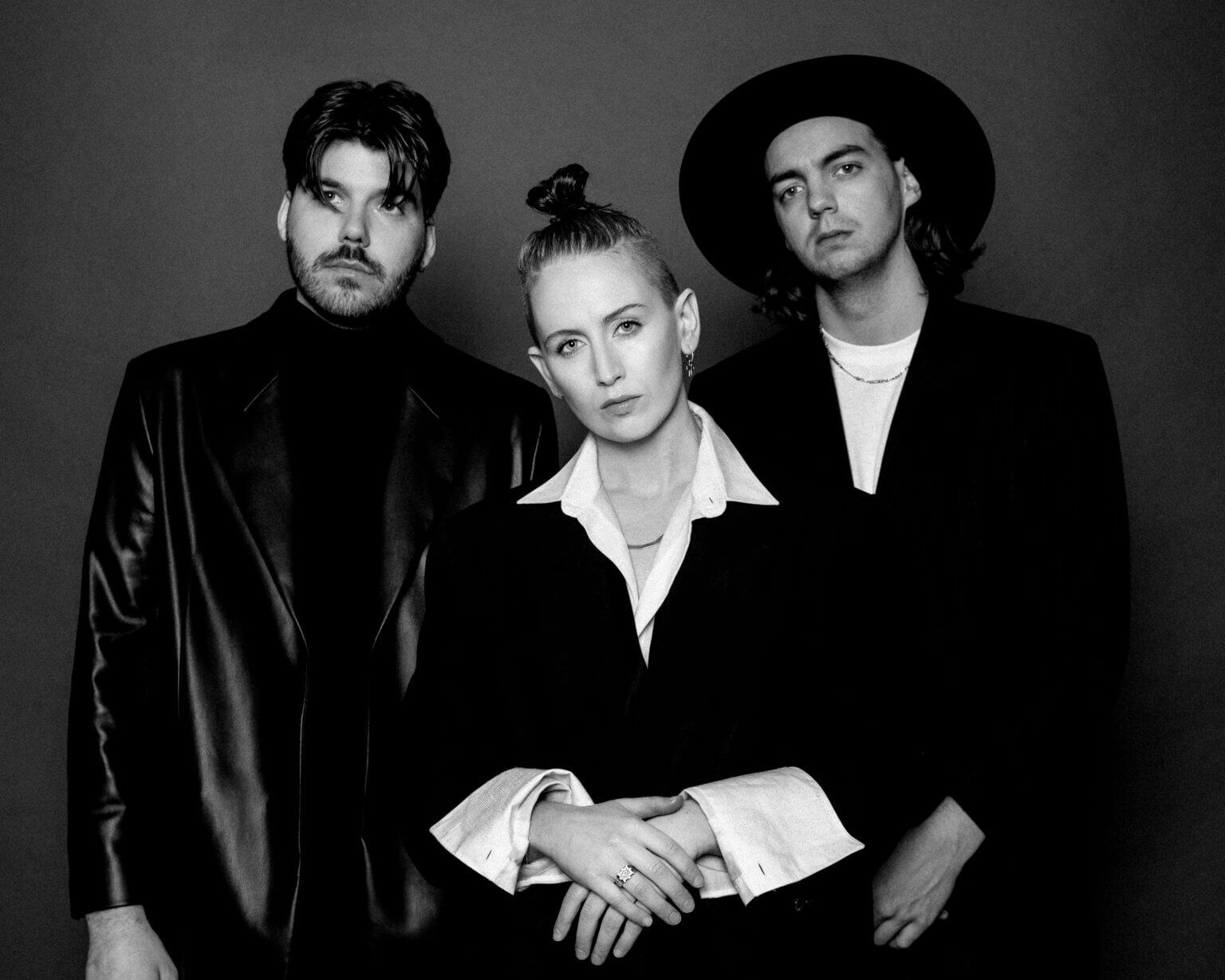 Vök have shared “No Coffee at the Funeral,” the track is off the Icelandic band’s forthcoming release Feeding on a Tragedy, available October 8, via Nettwerk Records. The track follows recently released singles “Skin” and “Lost in the Weekend”, which gave fans an early taste of their new material recorded last year in their Reykjavík studios.

No Coffee at the Funeral is a powerful and heartfelt song, which showcases Vök at their very best. With an exhilarating and catchy synth pop sound paired with profound lyrics, the song shares lead singer Margret’s personal grief in a unique and uplifting way. She says;

“This song is about grief. I wrote the song after my grandfather died in 2020. My grandfather’s death hit me really hard. He had battled cancer for a while, which was tough for me and my family. Due to Covid regulations we couldn’t even hold a traditional funeral and a very limited number of people could attend the ceremony, which also rubbed salt to the wound. The funeral was a beautiful ceremony, but we couldn’t offer people any food or drinks. Afterwards I wrote “No Coffee at the Funeral” as an homage to my late grandfather.”

Pre-order Feeding on a Tragedy by Vök HERE