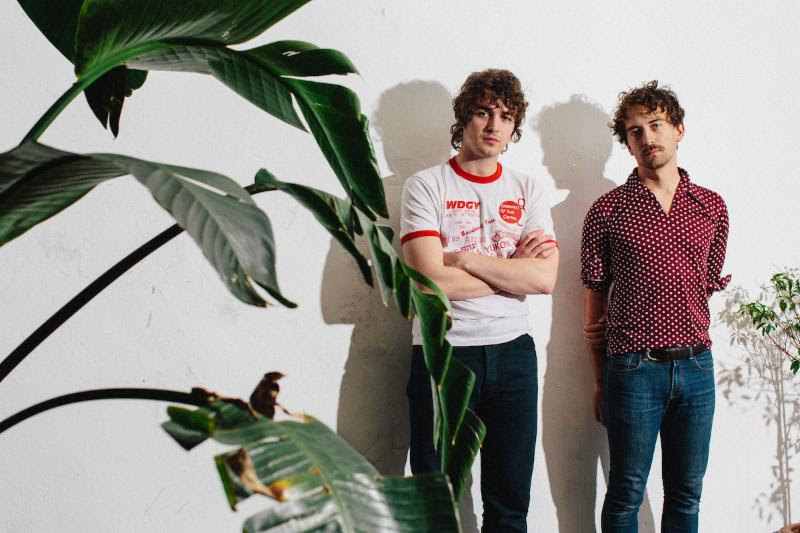 Night Moves today share the second single from their forthcoming album Pennied Days (out March 25 on Domino). Listen to below. Additionally, the band has announced an extensive US tour in support of Pennied Days. The tour kicks off with an album release show in their hometown of Minneapolis, on April 14

Night Moves previously shared a video for first single ‘Denise, Don’t Want To See You Cry’, directed by Anthony Sylvester (Anthony Sylvester director of Shamir’s ‘In For The Kill’ and ‘On The Regular’ videos) and shot in upstate New York late last year.

Formed in 2009 in the Twin Cities, Night Moves is composed at its core of John Pelant and Micky Alfano. Friends since high school, their bond was solidified when Alfano lent Pelant his copy of George Harrison’s All Things Must Pass, a luminous classic of turn-the-page melancholy that echoes through Pennied Days. Over time, Pelant and Alfano broadened their scope to allow for a wide array of maverick influences, ranging from traditionalist heroes like Leon Russell and The Band to r’n’b originators Curtis Mayfield and Sly Stone to pre-punk experimentalists Suicide. (They also love Joe Walsh, like all free-thinking Americans.)

“A lot of the songs are about trying to find yourself and what your future will look like and who you are – life overall,” Pelant says now – a seemingly simple statement about the most complicated of personal journeys. After releasing their 2012 debut, Colored Emotions – and touring with the likes of Father John Misty, Lord Huron, Django Django, and Poliça – Pelant set about recording demos for the follow-up. Originally, he planned on making another record quickly – Pelant is compulsively creative, writing loads of hooky pop songs in short bursts. (The band has few hobbies outside of music, beyond “drinking, wasting time talking about life, girls, and partying.”). But sessions for Pennied Days stretched far longer than anticipated, with the music veering from Flaming Lips-influenced doomsday dirges to the folky, laidback material the band were known for, and so eventually producer John Agnello was introduced to help steer things back on course, resulting in a 9 song collection of future folk-rock, paisley-tinged guitar licks, and even a piano jam or two.

The deluxe LP – limited to 500 copies worldwide and available via the Dom Mart – comes in a single jacket with a printed inner sleeve, and includes a limited edition 10 inch with three bonus tracks. Each pre-order receives an instant download of ‘Denise, Don’t Wanna See You Cry’. 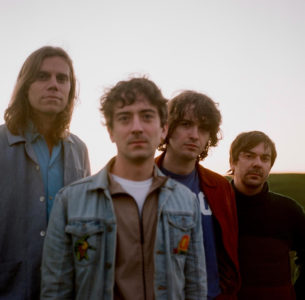 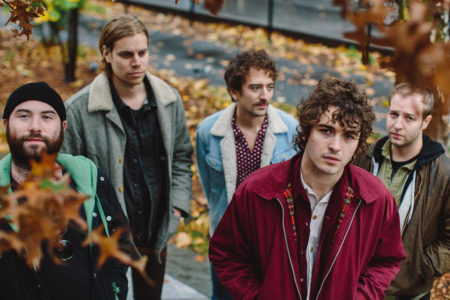 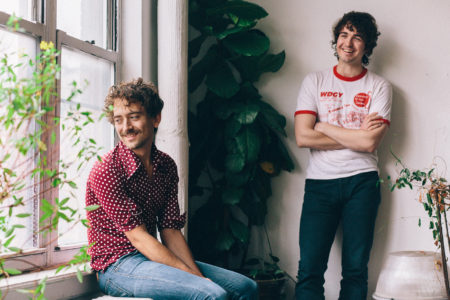 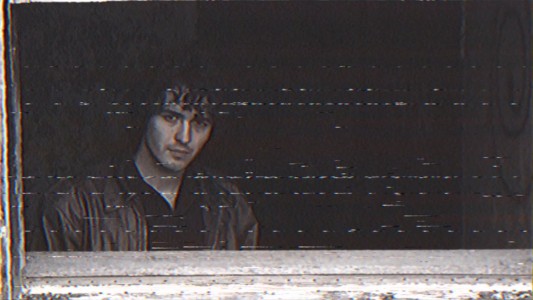