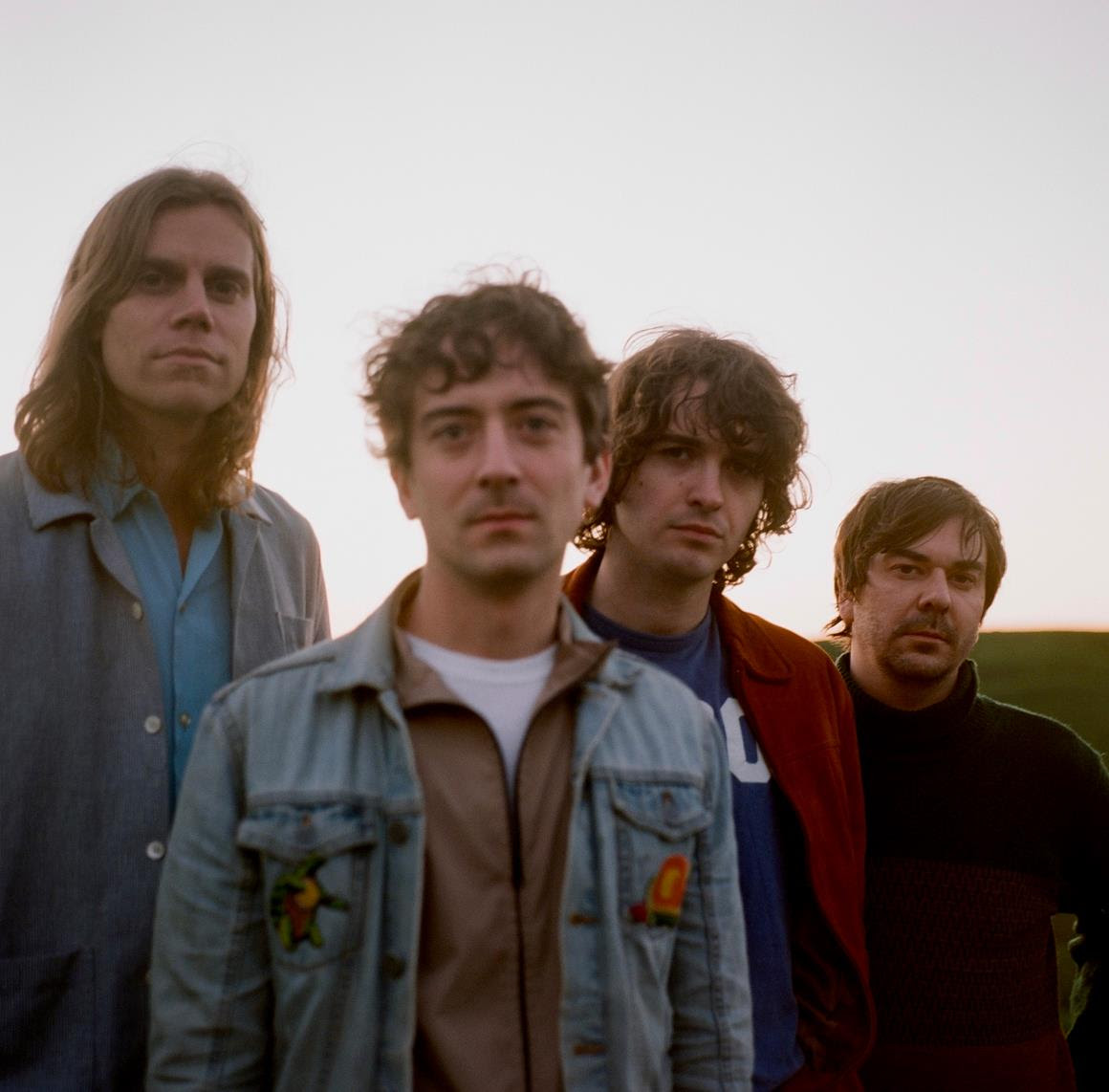 Night Moves 'Can You Really Find Me'
TwitterPinterestPocketRedditFacebookEmail

Night Moves, have announced their new album Can You Really Find Me, will be released on June 28th, via Domino Records. Along with the announcement, the band have shared the Cameron Dutra-directed video for “Strands Align” , starring John Pelant and Micky Alfano from the band as well as actor Chris Mulkey (Twin Peaks, Whiplash, Boardwalk Empire). The video follows Pelant, Alfano and Mulkey across the highs of a spur-of-the-moment crime spree that is ultimately brought to a tragic revenge-fueled end.

Can You Really Find Me was produced by Jim Eno (founding member and drummer of Spoon) out of Public Hi-Fi Studios in Austin, TX and recorded with live band members Mark Hanson and Chuck Murlowski.

For the album, Pelant and Alfano sequestered themselves, dreaming their way out of the Minnesota cold by writing songs like “Coconut Grove”, a whirly psychedelic love song, and “Ribboned Skies”, a blazing ode to guitars and syncopation. Minneapolis has always played a part in the creative process for these dyed-in-the-wool locals. Long heralded as local hot shots in the cold, desolate, land of Prince, Paul Westerberg and Dylan, John and Micky have still never stopped working the grind; in donut shops, bakeries and restaurants, toiling to make ends meet, yet trying to find beauty in the mundanity and the tranquil midnights.

Pelant, as a writer, thrives in the gloom of isolation; a cold void, “I think it’s this type of environment that helps me feel focused. Zero distractions. Focused in a way where I can tap into certain emotions. I think some of the best music transports you to a place in time where your memories become potent visualizations. When writing is closed off like this, you can see the images easily and your brain will pick the right chords and tones and guide you where you ought to go. I think being alone during that type of hibernation season is a great space in which to create.”