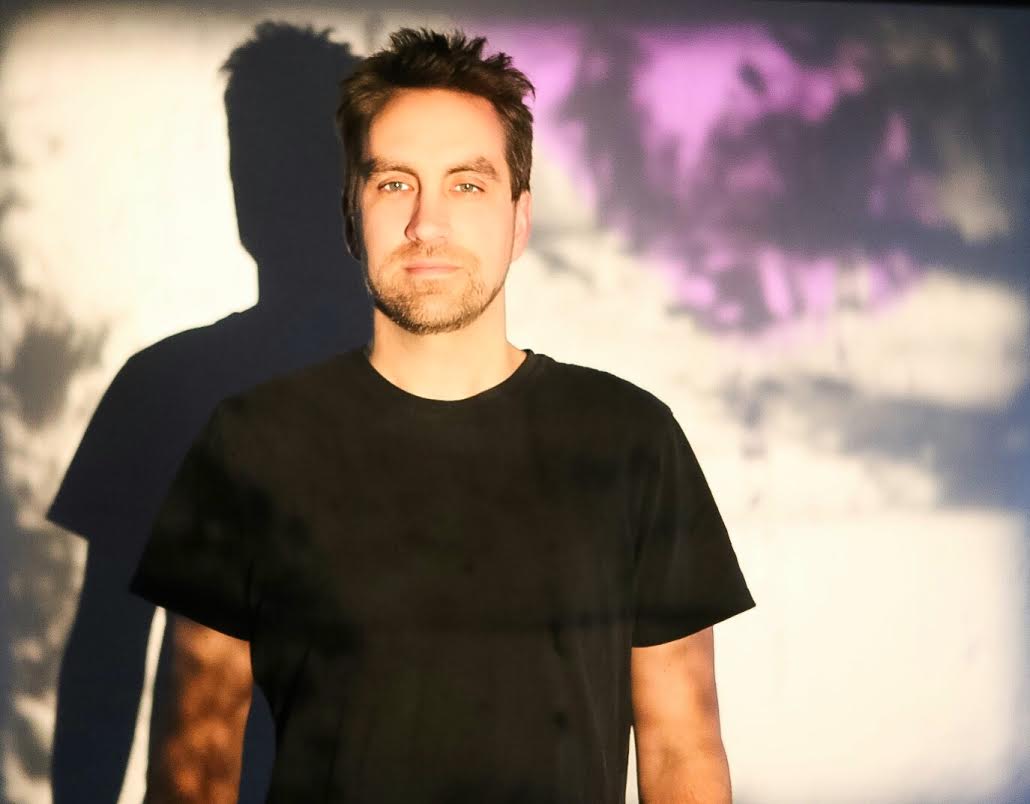 Nick Zubeck’s fifth full-length record, his first solo project since 2011, is a self-assured look at ubiquitous feelings of doubt, and the tribulations and serenity that come with acceptance. Zubeck takes his post-jazz pop sensibilities to new heights on Skydiving with the production of producer/Constellation Records artist Sandro Perri, carefully arranged orchestrations, and dips into the experimental. This album sees Zubeck building on his years of experience to create a record that carefully handles sorrowful topics with mature reflections.

Delving into his own experiences of losing loved ones to cancer and alcoholism, as well as being a single father all before the age of 30, Zubeck juxtaposes these personal struggles with the notion of “first world problems”. “The central theme of the album became more about contending and living with a certain amount of doubt, fear and vulnerability, and finding peace and beauty within that. Neil Young’s lyric “though my problems are meaningless, that don’t make ’em go away” comes to mind” says Zubeck. Distilling these experiences into open ended questions, discussions and curiosities sets “Skydiving” as an invaluable, thoughtful introspection.

From his time with Polmo Polpo, to a brief stint touring with Great Lake Swimmers, to his almost decade long involvement with Barzin and running his own studio, Arthur North, Zubeck has been creating consistently for the past 15+ years. He was hired to play with Sun Kil Moon on a European tour with Barzin in April 2014 where they were opening for Mark Kozelek in Padova, Italy, who emailed Zubeck 3 days later asking him to join Sun Kil Moon on the road. Zubeck has since toured Europe, Asia and the U.S. multiple times, playing Pitchfork Festival, Newport Folk Festival, Hardly Strictly Bluegrass, La Route De Rock, and many other festivals and concert halls as part of Sun Kil Moon.