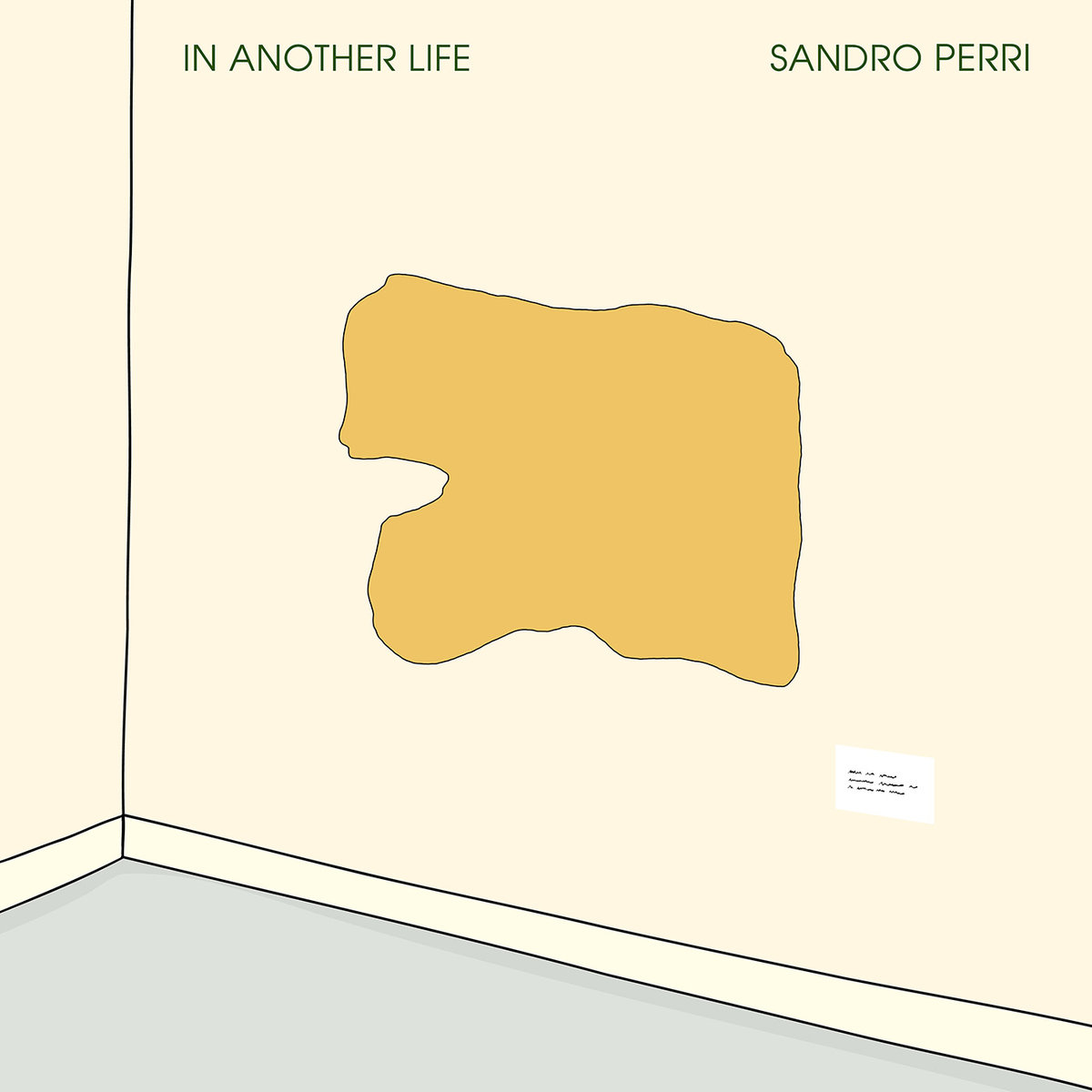 Sandro Perri makes music unabashedly for himself and his fans, but this results in music that’s undoubtedly niche to say the least. Considering his latest offering opens on 20 minutes of one slowly shifting song, it’s not hard to know whether it’s for you or not. This said, with the richness he brings to his music, you’ll be hard-pressed to say the album doesn’t sound great.

Despite an epic runtime, Perri wastes very little time getting into the mix of electronics and guitars on “In Another Life.” Throughout the track, the sense of rushing energy builds and builds but somehow never drops anywhere across its twenty minute run. This said, anyone looking for something ambient that constantly evolves in tiny ways will be inspired and then some by this track. Unfortunately it’s the lack of overall variety, especially given all the space Perri has here that leaves us wanting a little more. Even with its light and floating charm, it just never quite takes off substantially. Ultimately you’ll love it or find it overtly indulgent fairly fast.

As pianos dance over a child’s audio-tape on “Everybody’s Paris, Pt. I” there’s a much more direct approach to the writing. Perri lets his vocals guide the track, as weird feedback slinks around just like the saxophones in the track. Though this track meanders quite a bit too, weird sequencers trickle down and slowly play out a complimentary track of their own. For those interested in the serene beauty of Perri’s work, this track condenses it down to something much more palatable but nominally explorative.

Perri shifts his focus to rhythms and beats in “Everybody’s Paris, Pt. II” as he works with Andre Ethier to hold a call and response with a woodwind. Next to many of the one-hook songs of the record, this offering has a much more chorus-like feeling to it to make the journey a lot more infectious. With vocoders and chimes, among other additions, colouring the track as it goes on, there’s always something new to breathe in and notice in the writing. This accessible twist to Perri’s otherwise repetitive writing makes for something hypnotic and relaxing.

Dan Bejar brings out an effects drenched darkness in the song for “Pt. III” as his lyrics carry a wisdom to shed a new light on the song thematically. Bejar’s approach also keeps the arrangements a lot busier, with little changes happening so constantly that it never feels like the song settles for more than a bar. Along with his interesting new ideas for the song, Bejar decidedly opens up later parts of the song more to show where Perri can go if he introdueced a lot more variety to his work.