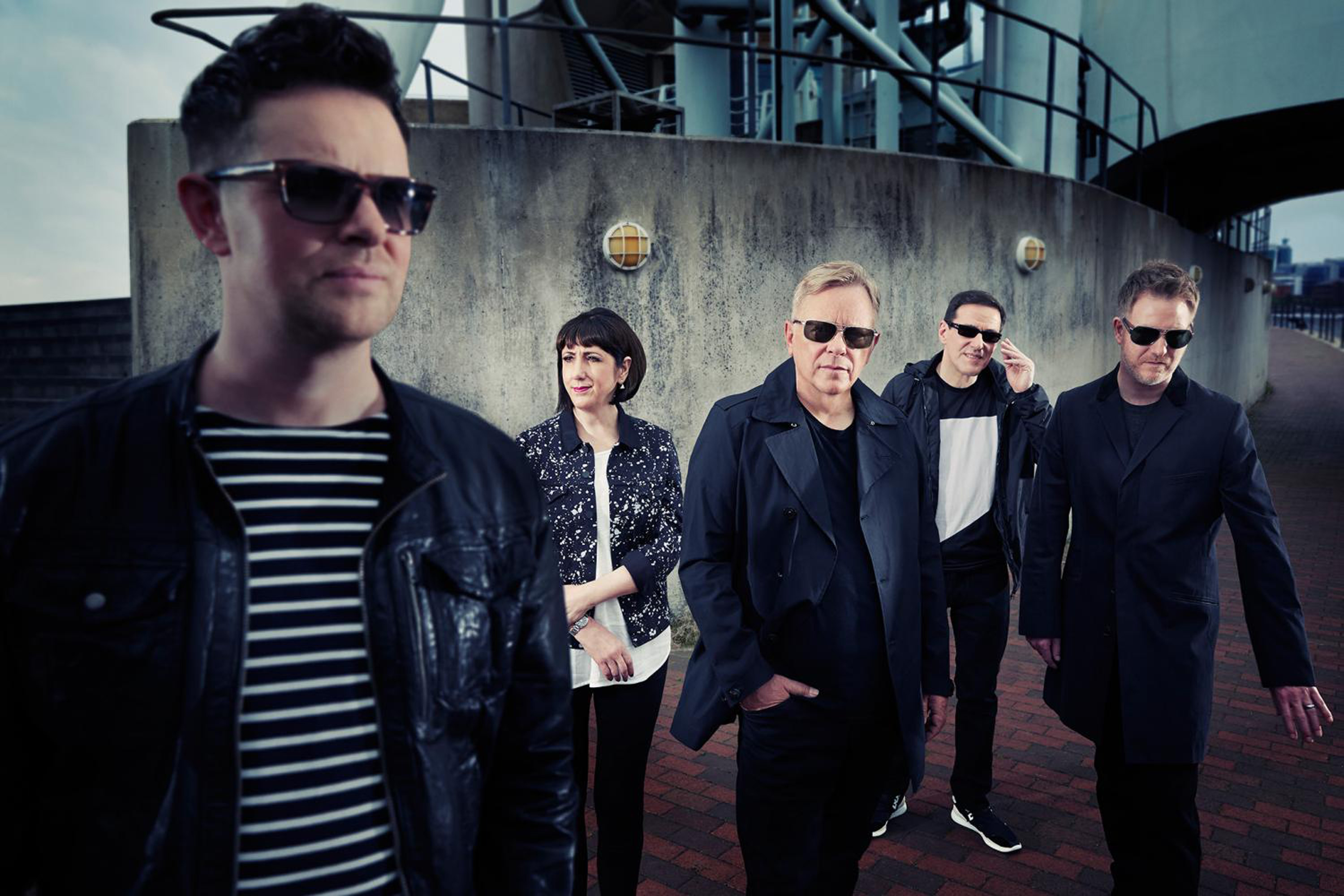 New Order announces the first single release to be taken from their forthcoming album, Music Complete. you can listen to “Restless” now, which is streaming below. This is the first full track to be unveiled from the album and is available digitally from tomorrow. “Restless” finds the group contemplating life in the modern world. It’s a classic New Order track, enticing the listener in, and setting the tone for the rest of Music Complete.

“Restless” will be supported with a full remix package, available on vinyl, CD and digitally October 9, 2015.

Music Complete will be released September 25, 2015 on CD, download and limited edition clear vinyl. In addition, there will be an exclusive 8-piece deluxe vinyl collection that includes the album plus extended versions of all 11 tracks on colored vinyl

Live dates have been announced, and are selling fast. The UK tour will include The Warehouse Project in Manchester as well as two shows at London’s Brixton Academy. Ticket details available HERE. Stay tuned for news about North American shows!

Music Complete is produced by New Order, except “Singularity” and “Unlearn This Hatred,” both produced by Tom Rowlands. “Superheated” features additional production by Stuart Price. The album was mixed by Craig Silvey, except “Plastic,” which was mixed by Richard X. Brandon Flowers provides vocals on “Superheated,” Iggy Pop features on “Stray Dog” and Elly Jackson (La Roux) features on “Tutti Frutti” and “People On The High Line” and backing vocals on “Plastic.” Strings on the album, performed by the Manchester Camerata, are arranged by Joe Duddell. Long-term collaborator Peter Saville provides art direction.