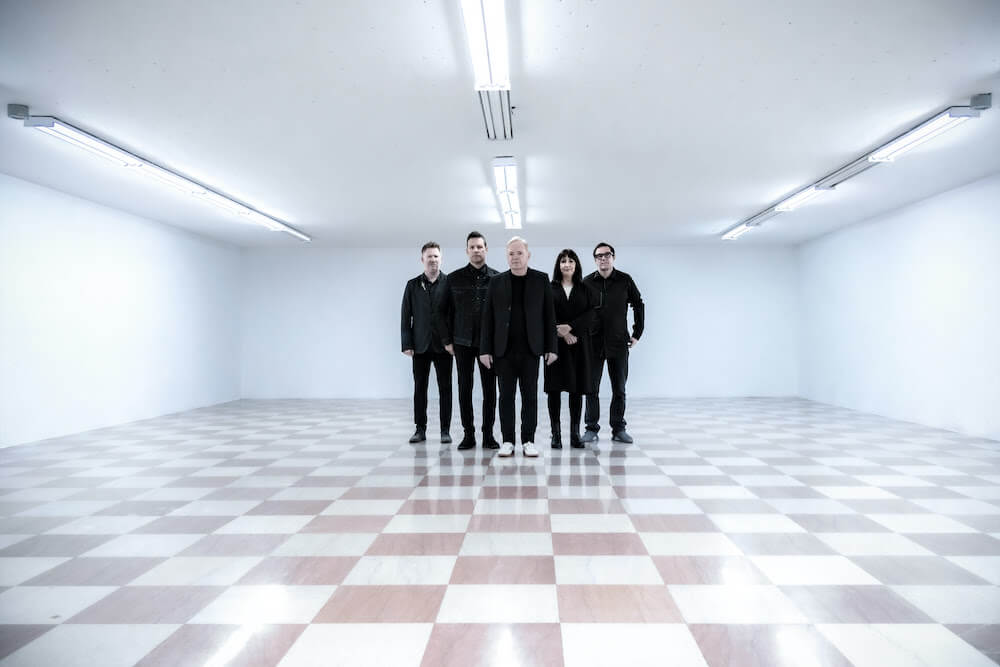 New Order has released “Be a Rebel [Remixes Part One]” which is comprised of three new remixes of their latest track, the band’s first new music in 5 years. These new versions – from New Order’s Bernard Sumner, as well as international DJs Paul Woolford and Maceo Plex .

Paul Woolford is known for his wide variety of styles. Last year, he released four albums under his alter-ego Special Request and collaborated with Diplo for the single “Looking For Me.” He has previously remixed Disclosure, Depeche Mode, and Tom Walker. He explains, “As someone from the North of England, shaped and schooled by the legacy of Factory records and acid house, New Order cast an indelible shadow,” says Paul. “Their influence over youth culture is immeasurable for obvious reasons. Accordingly, I feel like I’ve been in training to work with them most of my life.”

Cuban-American DJ and producer Maceo Plex made his name making techno. Over the past year, he has remixed Faithless and Perry Farrell.

Bernard Sumner has revisited his earlier “Be a Rebel” remixes and combined the best into his Outlaw mix.

New Order also released the Renegade Spezial Edit of “Be a Rebel” in September, the result of Bernard Sumner’s collaboration on a capsule range for adidas Spezial. This mix is an extended edit of the Adidas _nwrdrSPZL promotional video soundtrack whose accompanying film features dancer Rentaro Nakaaki of the English National Ballet.

“Be a Rebel,” with its message to celebrate ourselves and appreciate what we have, even in hard times, was originally planned as a release ahead of New Order’s tour this autumn. But with live shows on hold and their dates re-scheduled to 2021, the band felt it important to share new music with fans. “In tough times we wanted to reach out with a new song. We can’t play live for a while, but music is still something we can all share together. We hope you enjoy it… until we meet again.” – Bernard Sumner

New Order
“Be a Rebel [Remixes Part One]” Tracklisting 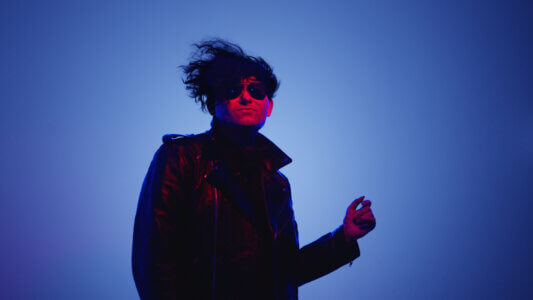