New Found Glory Guest On Records In My Life

New Found Glory member Cyrus Bolooki guested on Records. We had the chance to talk to Cyrus, while he was at his home studio in Coral Gables, South Florida. New Found Glory have just released their new album Forever + Ever x Infinity, now available on Hopeless Records. Cyrus talked about some of his favorite albums by Green Day, Silverchair, Snapcase, Nirvana and more.

Please check out our Patreon page for extended episodes https://www.patreon.com/RIMLTV

Intro music by Combine The Victorious 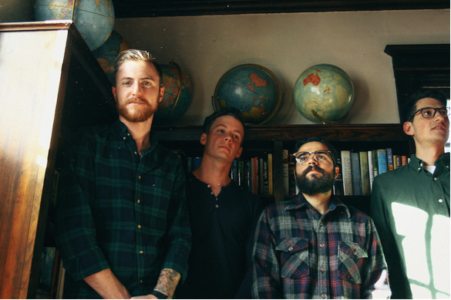