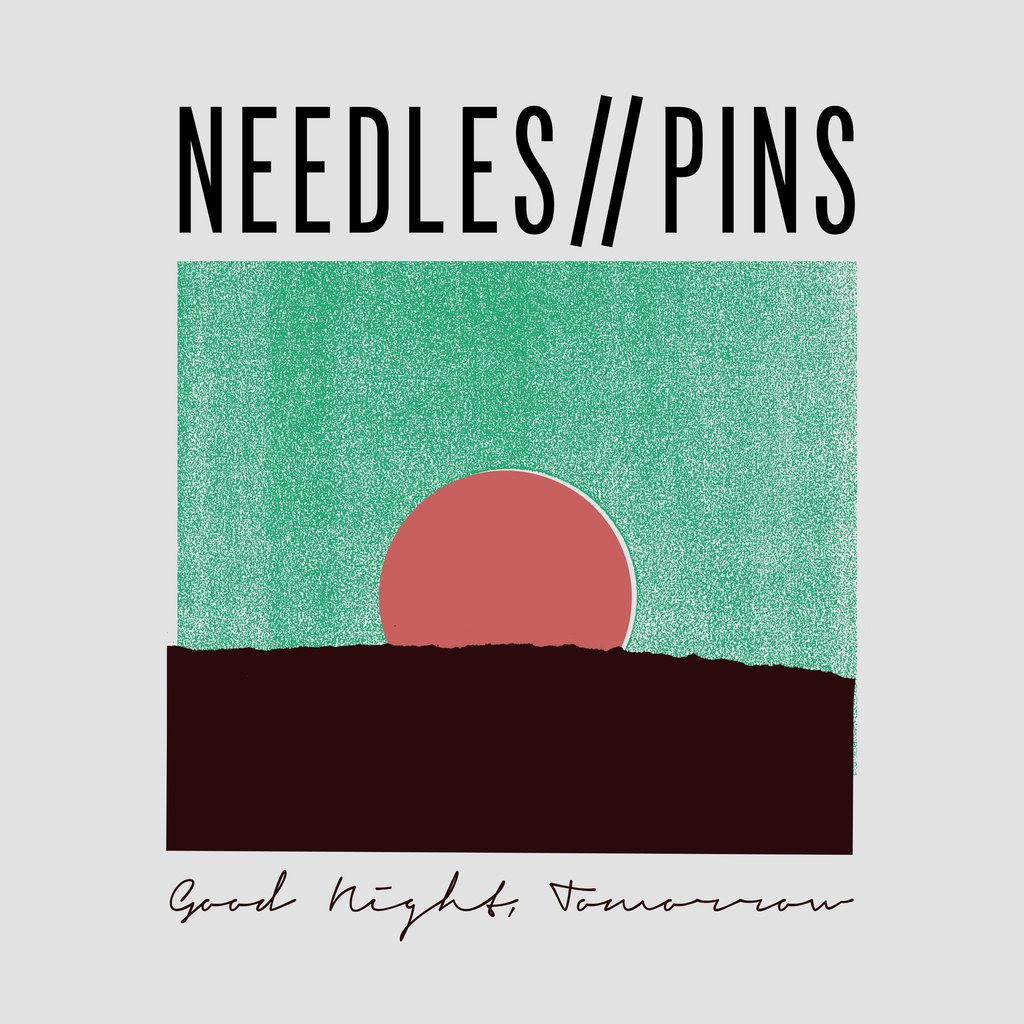 Vancouver’s Needles//Pins have shared their new single “All the Same.” The band, comprised of Adam Solomonian (guitar & lead vocals), Tony Dubroy (bass & back up vocals) and Macey Budgel (drums) draw from classic punk rock roots like The Buzzcocks and Stiff Little Fingers. The track is off the trio’s forthcoming release Goodnight, Tomorrow, out June 30th, via Mint/Dirt Cult Records.

The album was recorded by Jesse Gander (Japandroids, White Lung, The Pack A.D.) in Vancouver at Rain City Recording and it shows an organic growth from their previous releases. The voices are gruffer from hundreds of shows and there is a richer appreciation of their influences and roots at play in the song writing. The band is gearing up to promote Goodnight, Tomorrow with heavy touring across Canada and The US as well as various festival appearances