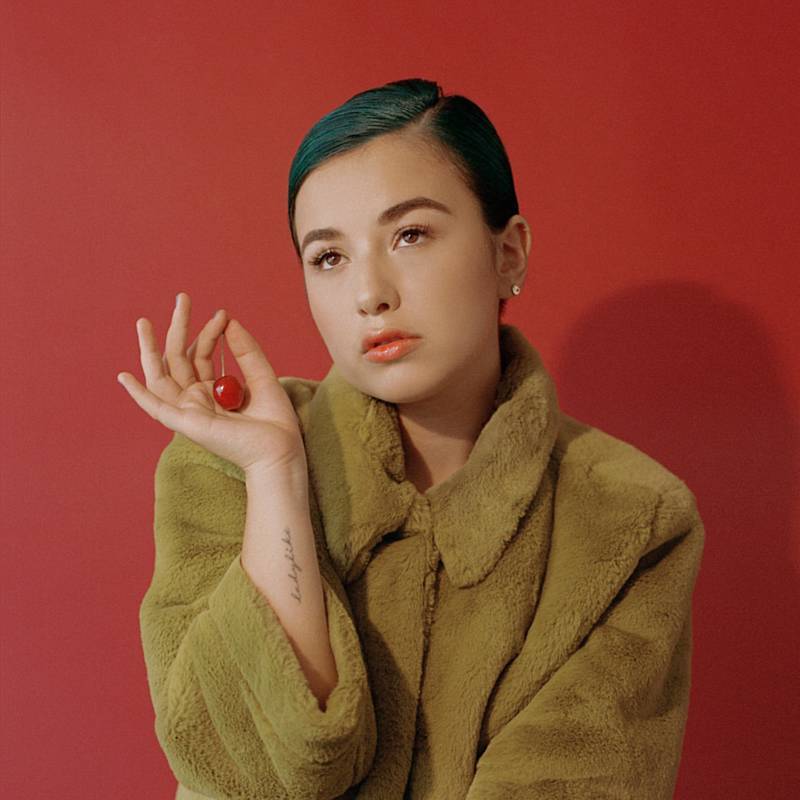 EZI recently released her new “Need You Like That” via 5 Town Records. It is the first taste of an upcoming EP, largely inspired by her experience growing up as a young women in America who’s family immigrated from USSR. While writing, EZI was drawn to her father’s story, a classical violinist who arrived in the US in 1981 with just $200 and his violin.

“This song is about temptation, but keeping the lyrics ambiguous was very much an intentional choice. I made it on a whim at 1am in a basement room in New York and really stepped away from myself when making it. I eventually asked my dad to come join me in the studio and play violin on the track, which made the whole experience very special.”

The NYC-born, LA-based artist will be hitting the road this Fall as the direct support for Max. The dates kick off on October 13 at the El Ray in Los Angeles and conclude at Irving Plaza in NYC on November 13. Along the way the tour hits Chicago, Montreal and Washington, DC.

EZI has been working for over a decade. Born Esther Zyskind she changed her name to Zynn as she launched an childhood acting career. By 16, she had begun writing songs with a producer friend in the city. Amidst chaos at home and difficulty in school due to dyslexia, she admittedly found solace in music. She notes, “For the first time, I basically got rid of any backup plan that I had, went against everything my parents taught me, and walked off a cliff,” she admits. “I felt stuck. However, I needed to do more. So, I cut and dyed my hair and wrote and recorded songs. It was my first opportunity not to conform.” Another name change was in order and Esther became EZI. 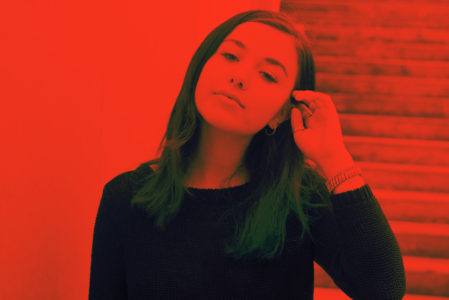