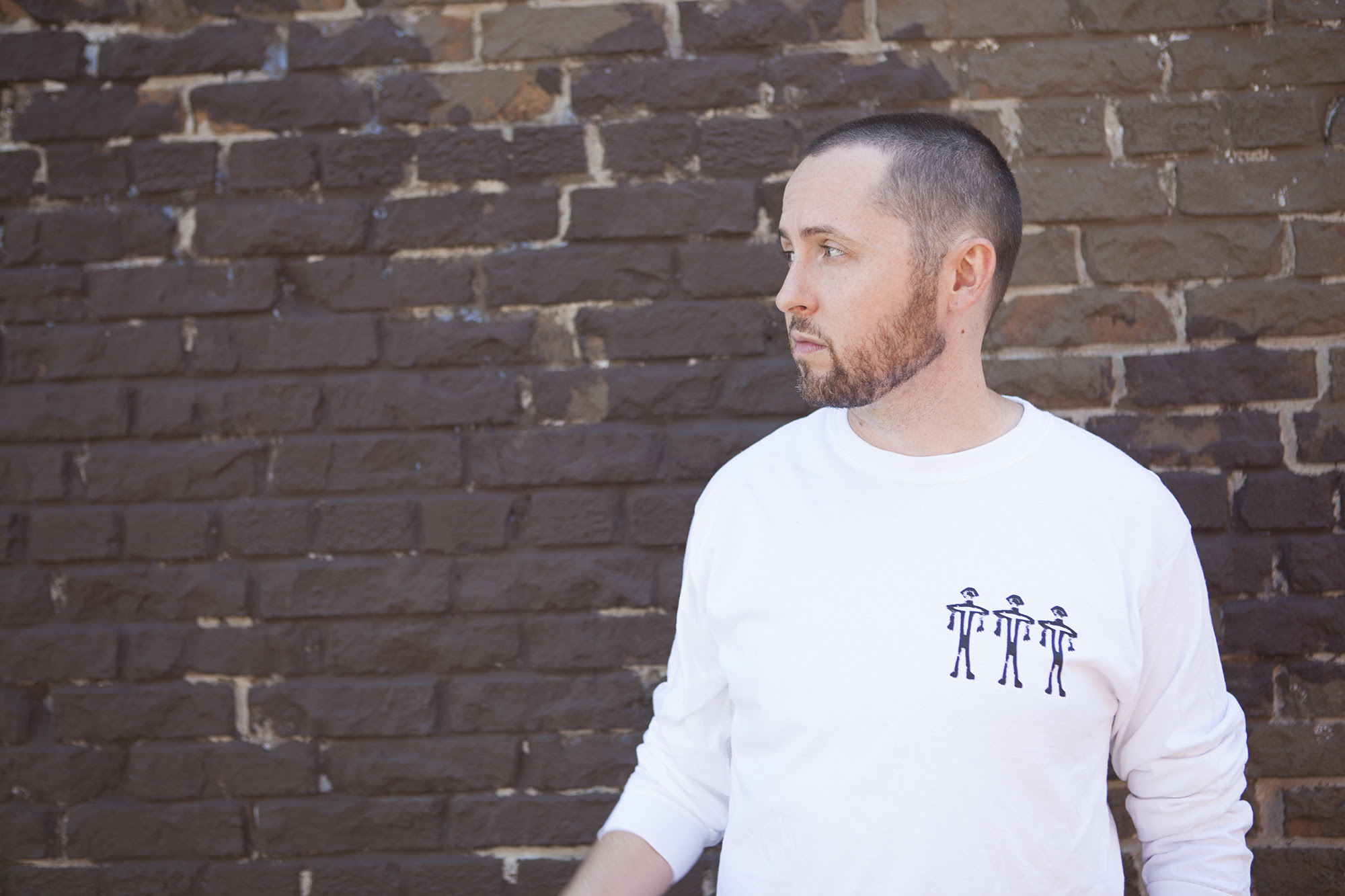 Reflections is the Spectral Sound debut of Nautiluss, the primary project from Toronto’s Graham Bertie. His career began, as many do, with practicing mixing records in his bedroom before cutting his teeth in warehouse raves in Montreal. After many collaborations and heavy touring early in his career, Bertie has chosen to stay in more than go out, leading to a new direction in his music. Don’t let this lead you to believe he’s a slouch in the live department. Bertie has performed live at the influential MUTEK Festival and Panorama Bar in Berlin.

The tracks from the Reflections EP emphasize this dichotomy – tracks which are equally suited for the dancefloor and headphones. EP opener “Odyssey” begins with eerie chords and shuffling drums, constantly shifting underneath a layer of analog hiss and twinkling piano vamps. “Kodama” is darker and moodier, with deep chords, square wave basslines, and clenched hi-hats. “Alphaville” is acid by ways of the Nostromo spacecraft of Ridley Scott’s Alien – hisses, clangs, and yelps cavort amongst a lone triangle, laser sounds, and high-speed flybys. “Lonely Planet” closes out the EP with radar pings and classic deep Rhodes chords.