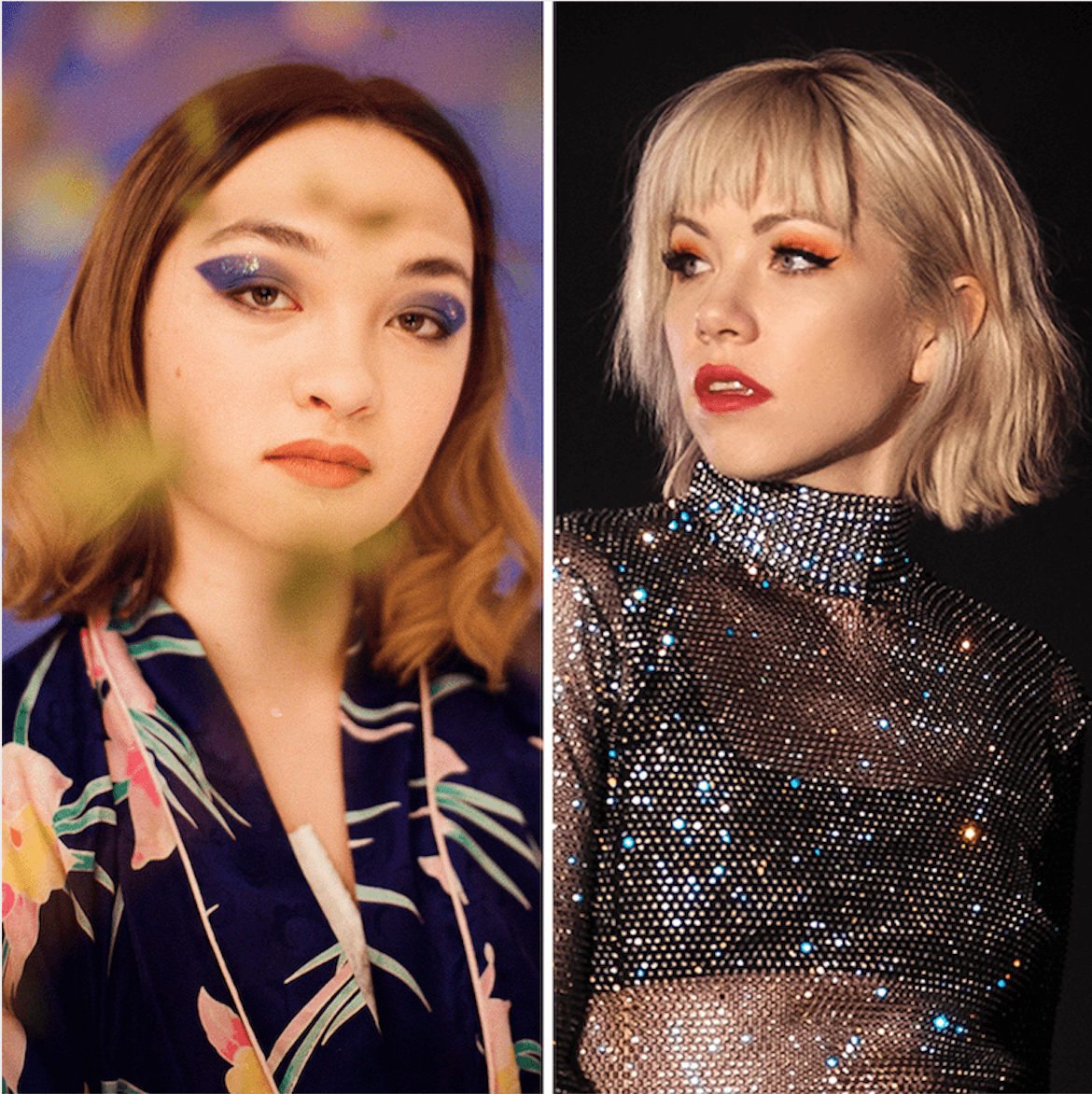 mxmtoon released the official music video for “ok on your own,” a collaboration with Carly Rae Jepsen The video is directed, shot and edited by Maia herself and features animation from TootyMcNooty (aka Lulu). This year, mxmtoon has released two EP’s, most recently, dusk and earlier in the year, the dawn EP. For the dusk EP, Maia worked with Merrill Garbus from Tune-Yards to help produce some of the songs.

From political explainer videos to charity stream sessions, Maia has been doing more than her best to, as she puts it, “keep some sort of normalcy amongst the chaos. These platforms are a way to connect and have conversations with people in a world where I don’t get to see them face-to-face for a while. It’s made me closer with my audience as a result.”

“If 2020 has proved anything, it’s that the world can keep throwing things at you even when it’s already crazy and horrible,” Maia continues while discussing her online activism, which has included speaking her mind and educating her fans on Twitter and TikTok. Maia is using her voice to empower the LGTBQ+ community, Black Lives Matter, and has been a vocal opponent against the Trump administration. “Speaking out on issues I believe in has always been incredibly important to me, especially in this time where being proactive is more important than ever. It’s about fighting for the issues that are really important and doing what we can for the world.”

dusk finds Maia continuing to explore who she is within that world around her—zooming in to moments of solitude and down time, documenting the downs that come after the ups. Joining her is an impressive list of collaborators ranging from Carly Rae Jepsen, to Tune-Yards‘ Merrill Garbus, who produced several tracks on dusk. “It was heavily influenced by my own desire to work with strong female producers and artists,” Maia states regarding the creative process behind the EP. “Getting the opportunity to work with so many incredibly talented minds was such a privilege during this project. My hope for any art I make is to lift up and involve the voices of other women, and dusk is no exception.”

“It’s introverted and reflective,” she continues while discussing the EP’s thematic bent. “It’s about sitting with the darkness for a little longer—finding the unknown and not quite wanting to move away from it yet. It’s the way I wish I could make my previous music sound—sad, but beautiful.” 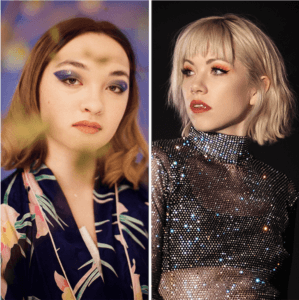 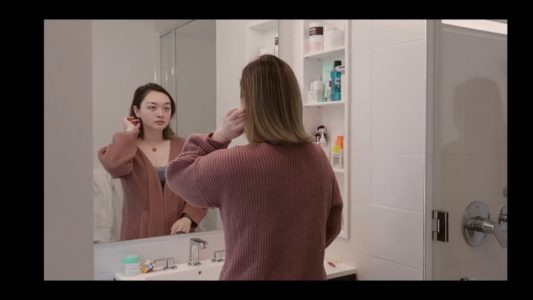 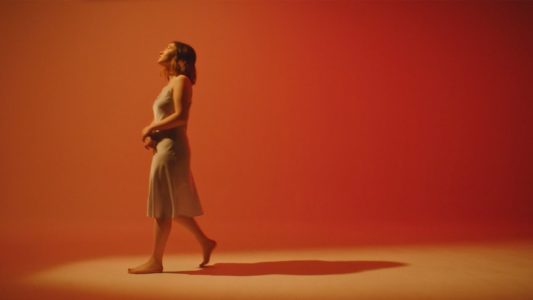 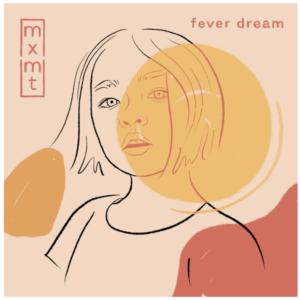