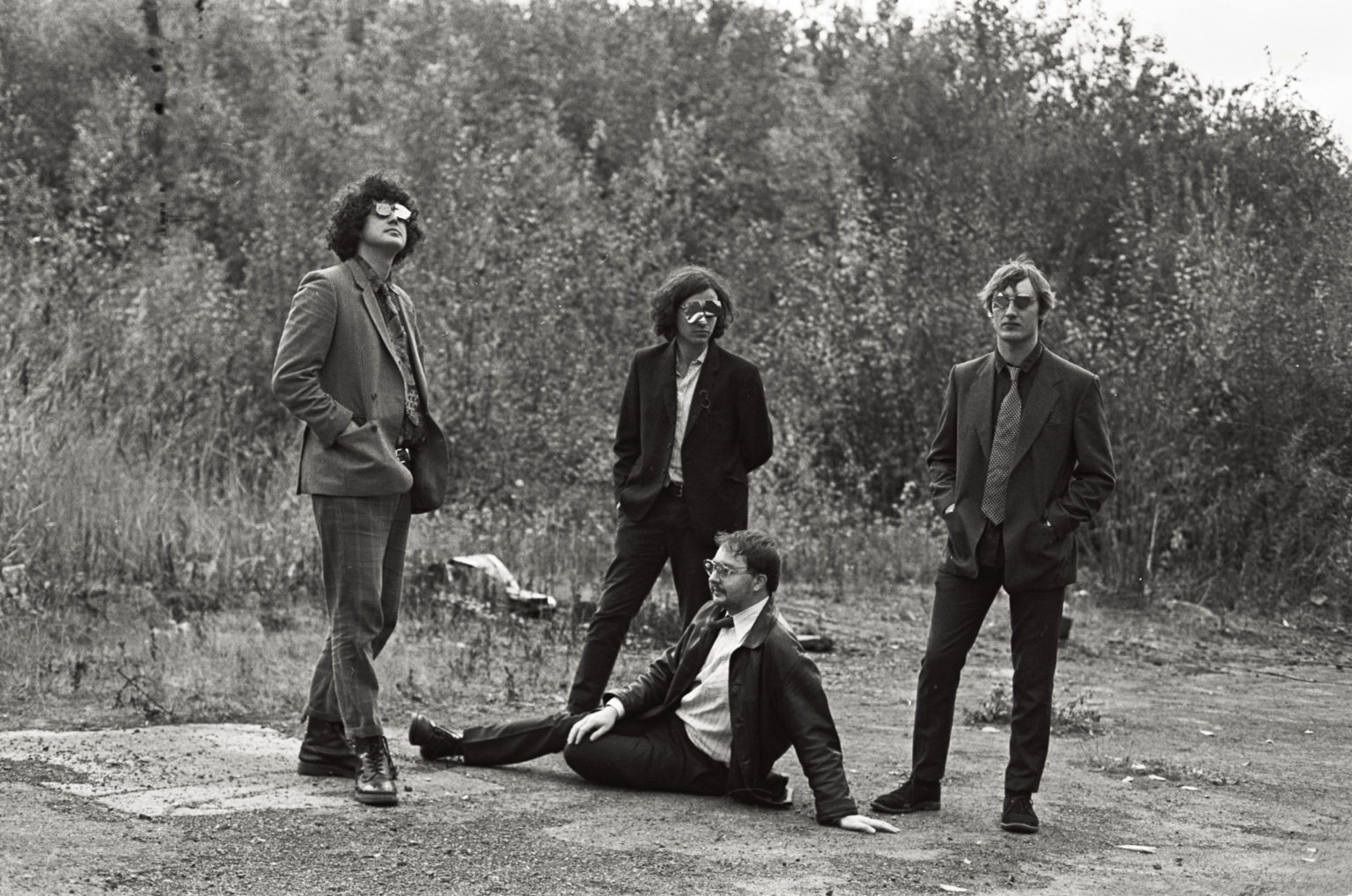 Uk band, Mush have shred their new single “Existential Dread”. The track is off the Leeds UK outfit’s debut album 3D Routine, out 14th February via Memphis Industries. Mush will tour behind their new release, starting February 6, in Wakefield, uk.

“I wrote the song to keep myself amused while on a severe hangover, tried to frame the bleak thoughts in an amusing way. We always affectionately referred to it as the Beatles/Nirvana song. First riff sounds like Beatles and then the second riff sounds bit like Nirvana. We are unofficially Yorkshire’s most anxious band so seems apt to have a song about existential dread”

Hyndman explains the genesis of the band as being “fairly boiler plate” a combination of friends old and new converging in Leeds post-Uni to form a band predominantly united in their mutual affection for the Pavement back catalogue. Finally settling on a lineup of Nick Grant (bass), Tyson (guitar) and Phil Porter (drums) the band’s progression has taken them far beyond this original vision.

3D Routine is available to buy on 12” from the band’s site, Bandcamp, and here