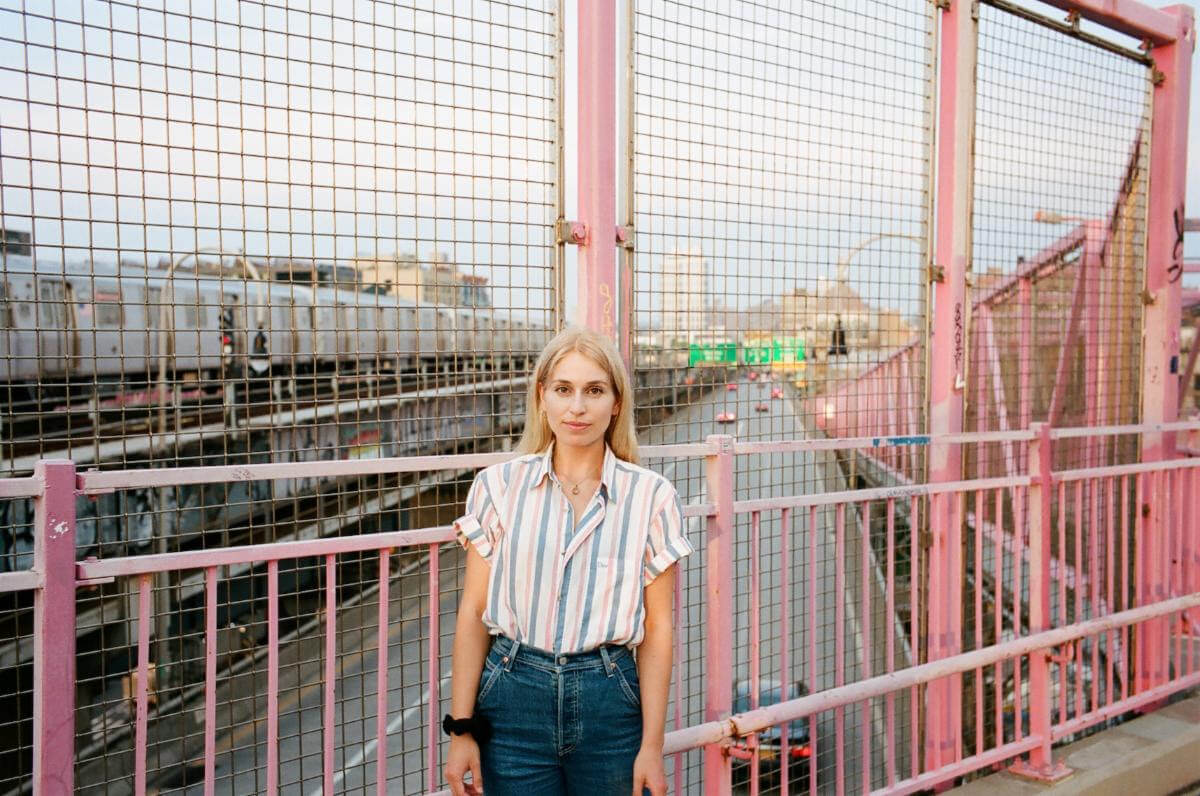 MUNYA, releases her self-written, self-produced and self-recorded debut album this week. Ahead of the release, she has shared last single before the album’s arrival. MUNYA, is the project of producer, singer, songwriter and performer Josie Boivin – “Voyage,” is a celebration of the journey that led Boivin to the release of her first record. It’s also about the importance of taking the time to enjoy your dreams as they come true. Boivin explains: “‘Voyage’ is about willing your seemingly impossible-to-achieve dreams to come true…like building a ship and traveling to space to meet up with an old friend on Mars.”

MUNYA has always had two big dreams: to be a musician, and…to go to Mars. “I love space. I love aliens. I love thinking that we’re not alone in this big strange universe,” she says. “Those things give me hope.” That hope led to Voyage To Mars, her debut album named for Georges Méliès’ classic silent film Le Voyage dans la Lune. Filled with songs that feel beamed in from another world and suffused with an otherworldly light, Voyage to Mars was entirely recorded in Boivin’s apartment during the pandemic. The longing to be elsewhere is palpable throughout the album, but not with a heavy or melancholic tone: with an expansive and optimistic one. “I believe in humanity,” says Boivin. “I have this lightning inside of me when I think of what we can do together. We can do it with going to space, with medicine, with the vaccine, with all the new technologies. We don’t just have to go to space, we can save this planet too. We can accomplish our dreams, if only we try hard enough and never stop.” It’s this sense of hope that animates MUNYA’s music. It isn’t cheap or sentimental, but a hard-earned belief in the goodness of people, despite all things. In a world that seems darker by the day, a fierce optimism is the most powerful thing one can possess.