Muni Long is Ready For Her Closeup

1 week ago
Words by Adam Fink 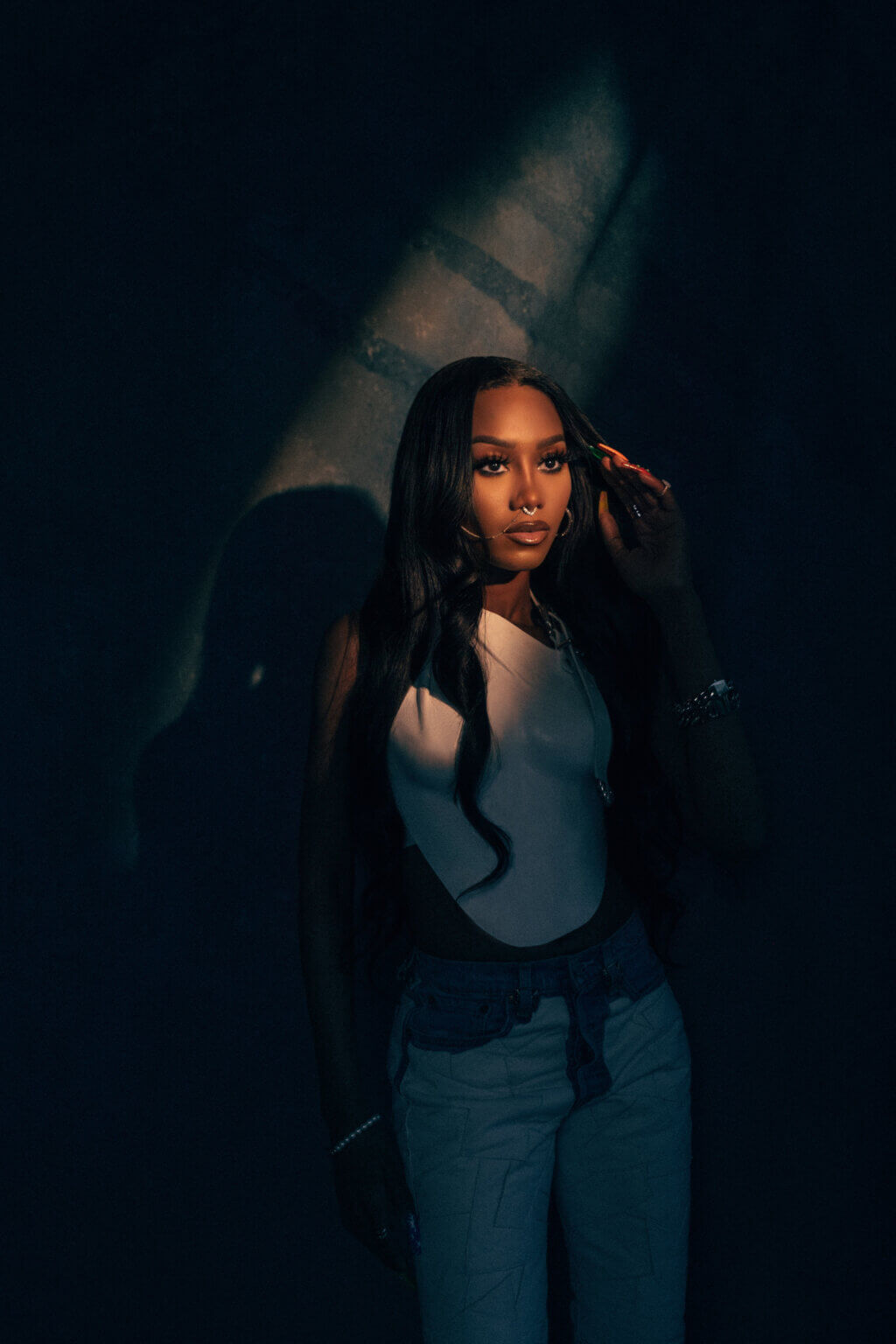 There is a certain kind of tenacity you need to have to be an artist. It’s not a career path for anyone that isn’t committed to it fully. In the case of Priscilla Renea, this kind of tenacity is just starting to pay off after a whirlwind of a career. The Vero Beach, Florida native found success early in her career via a viral hit on YouTube which led to her signing a record deal with Capitol Records. Her debut album Jukebox didn’t catch the type of commercial success that the industry was hoping for at the time but it did lead Renea to a long career and much success as a songwriter. Her songwriting credits are vast. Throughout the last decade, Renea has written songs for Rihanna, Demi Lovato and Madonna, among many other superstars, but she longed to be her own artist.

In 2019, Renea developed a new persona and changed her name to Muni Long. Simply by using this new name, Long developed the kind of confidence that would eventually take her from songwriter to one of the breakout artists of 2022. Her song “Time Machine” started to go viral on Tik Tok in January of 2022 and again, Long found herself in a similarly unique position as she had at the start of her career but now with the kind of experience in the industry to make an impact. With millions of streams under her belt, a record deal with Def Jam and another subsequent hit, the R&B stunner “Hrs and Hrs”, Long is ready to take the world by storm. When we caught up with the wildly charismatic artist from her home in Los Angeles, she detailed what it took to get here and where she’s planning to take her newfound success.

“It was all very tumultuous,” Long says of her journey to get to where she is today. “Everything happened exactly as it should have but while I was going through it, I hated it,” she says with a laugh. “It was like one long, lonnngggg episode of VH1’s Behind The Music. All of this stuff that you would see happening on TV and think, this would never happen to me, well, it happened so my autobiography should be really amazing but I do not regret the way things happened because all roads lead to here.” It was all the work that Long did behind the scenes over the years that helped her to achieve her own goals as an artist but as she describes it, the one thing that was a constant for her was the fact that she never gave up on herself. “I never lost my passion for this. You lose hope and get confused and distracted but that childlike wonder, if you ever lose that, it’s devastating. You can never get that back. It was kind of hard for me to dig it up because there is a lot of fear and calcification of believing other peoples crap. That sets in and you almost become afraid to try and the way I was able to do it was to change my name.”

When Renea developed the pseudonym of Muni Long, it opened up the world for her to lose that fear that she was holding on to. “I was able to separate myself from any former identity where anyone could easily identify me and think, ‘who does she think she is?’. I was able to operate in isolation and figure out exactly who I want to be and gain the confidence I needed.” From the moment Long was created, her career started to explode. “With “Hrs and Hrs”, the way that it ascended so quickly, like it happened too fast for anybody to try to get in the way of it. Before people in the business realized what was happening, it was too late. People are still discovering that I am the same person from the past decade! So,” she says with a chuckle, “my evil plan worked!” While it wasn’t only just a simple name change that helped elevate Long as a successful artist, it was also the fact that she continued to give her all, personally, to the work. “What I learned as a songwriter is that you get the best out of people when they feel watered and cared for and appreciated and happy and excited to be there. So I try my best to always show up with gratitude at the forefront and to do my best no matter how I feel that day. I understand what a blessing it is to have a group of people working towards the same goal and that goal happens to be your dreams.”

Long’s dream of cultivating this career for herself is about to be even further cemented with the release of her new single, the Saweetie collaboration, “Baby Boo”. The track is a bonafide banger and we could easily see it as “the song of the summer” for this year. As she describes the track, it was an opportunity to help people forget about the problems that currently plague us. “It’s such a fun, upbeat track. It makes me very happy,” Long explains about the new single. “There is so much heavy stuff going on in the world. There were like four shootings last week, the government, taxes, inflation, recession, and war. There is so much darkness and to be able to offer a little light and fun and to help alleviate just some of this noise for people makes me really happy.” Having someone around like Long, with her intimate knowledge of how to craft gorgeous, bumping R&B classics, is something that should make many of us extremely happy and knowing that she doesn’t take that for granted at all, is a testament to an artist we will be hearing a ton more from in the future. 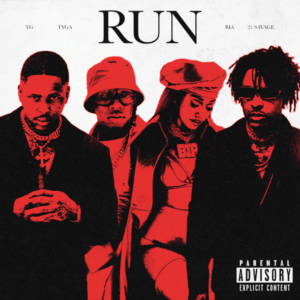 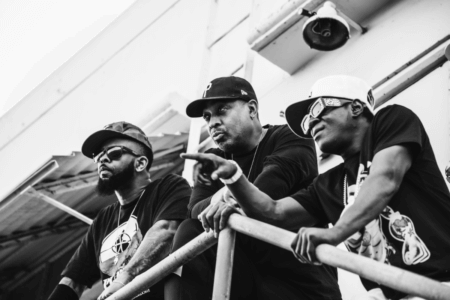