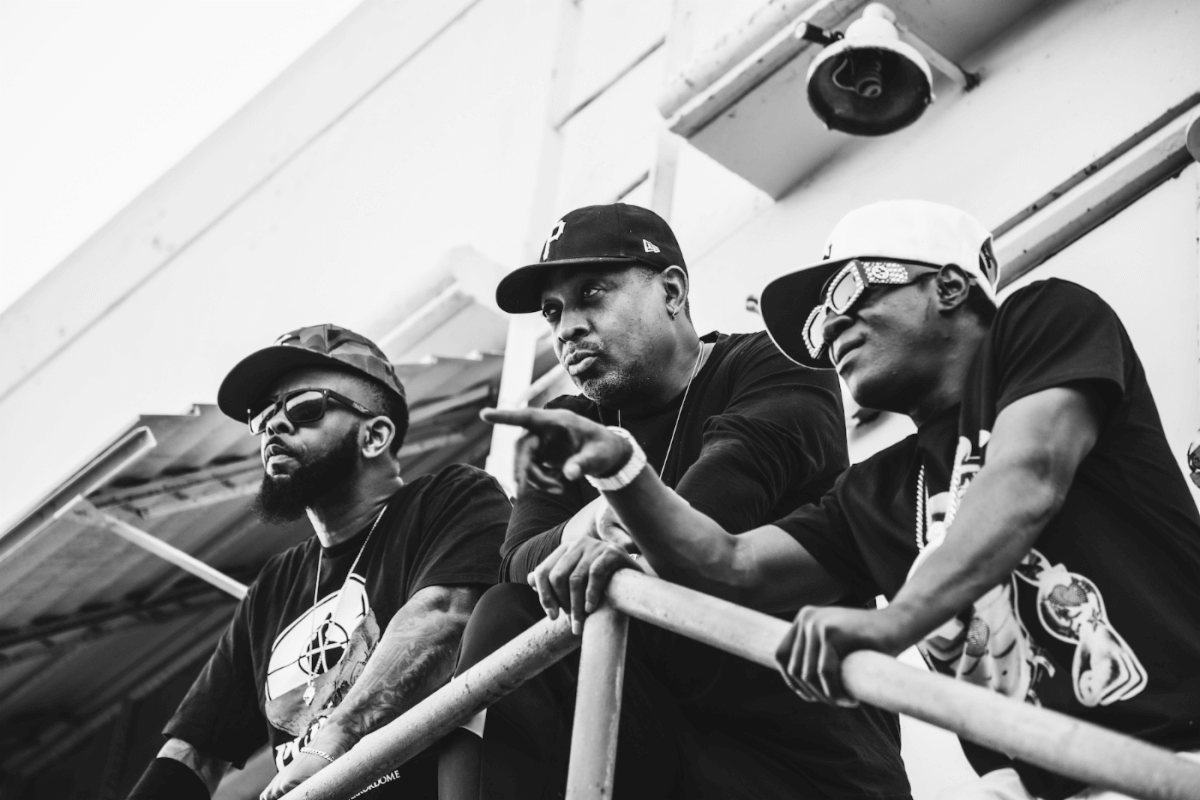 Public Enemy, Beastie Boys’ Mike D and Ad-Rock along with Run-DMC have gotten animated in their new video for “Public Enemy Number Won,” which also features archival concert posters, footage and more. It’s the latest single from their widely acclaimed new album What You Gonna Do When The Grid Goes Down?, which also marked the group’s historic return to Def Jam Recordings. “The song is an homage to ‘Public Enemy No. 1 and that moment in time,” explains Chuck D. “The Beastie Boys and Run-DMC were playing it all the time and Rick Rubin kept coming at us to sign with Def Jam. So it’s my way of bringing it all back together again.”

Public Enemy have proven that rebellion is more than the sound of a musical genre, the culture of a social class, or the color of a skin; it is an unmovable, unmistakable state of mind and heart. PE is hellbent on creating change where it is needed most. Determined to give voice to those who have long been ignored, unafraid to question institutional injustices, and intent on challenging any and all obstacles to social justice, Public Enemy have resisted with unprecedented intensity and eloquence.

Order What You Gonna Do When The Grid Goes Down? 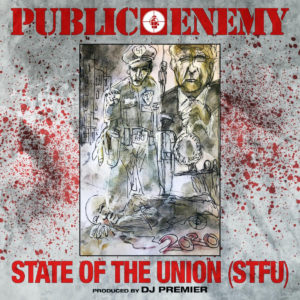