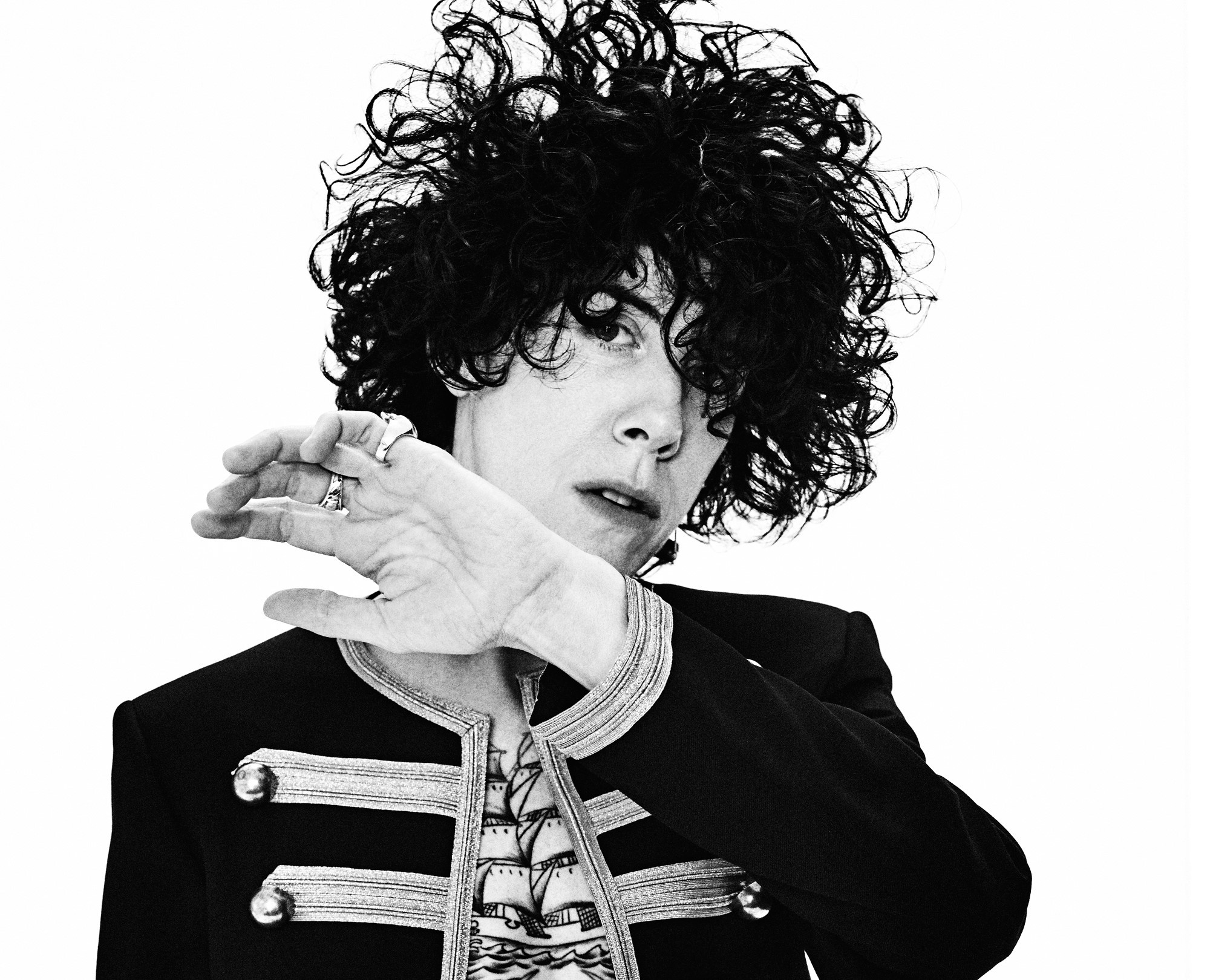 LP’s passion for music began in New York where she was born. Despite being raised in a “family where I was encouraged to pursue a career in law or medicine,” her mom loved to sing, and music became a constant presence and pursuit as she grew up. LP began taking inspiration from a range of artists, Jeff Buckley, Kurt Cobain, Chrissie Hynde, Joni Mitchell, Robert Plant, and Jim Morrison, to name a few — the voices, the wordplay, the swagger all stood out for her.

Like many before her, LP has been down the major-label road, having previously signed deals that did not fit, leading her to believe that an artist’s career may not be in the cards. During those years, LP fell into writing for other artists, penning such hits as Rihanna’s “Cheers (Drink to That)” and Christina Aguilera’s “Beautiful People.” However, the artist world came calling again in late 2011 after LP began drawing crowds to what she describes as “fun, low-key” appearances at local L.A. clubs such as Bardot and Sayers.

In 2012, LP released the dynamic Live at EastWest Studios EP on Warner Bros Records, showcasing the vocal power and prowess she’d earned as a performer from earlier times barnstorming the country — “250 shows a year, driving around the country in a tiny van.” That’s the standard she and producer Rob Cavallo took to the studio. Cavallo’s goal with the live EP was to show that LP was not a studio invention but the real deal. The same approach was used when recording Forever For Now, released in May 2014.
“Rob wanted to bring out my voice,” she says. “He was adamant that it was the key instrument and that it should be the main vehicle driving the entire record.”

The LP-Cavallo partnership opened the music up to new possibilities. Foremost is the orchestral elements that grace songs like “Tokyo Sunrise,” which, like “Into The Wild,” was co-written and co-produced by PJ Bianco. That orchestra, complemented by the fragile harp-like sounds of a twelve-string guitar, provide the vivid backdrop for the song’s layered, powerful vocals. Now, LP comes to us with another musical offering. 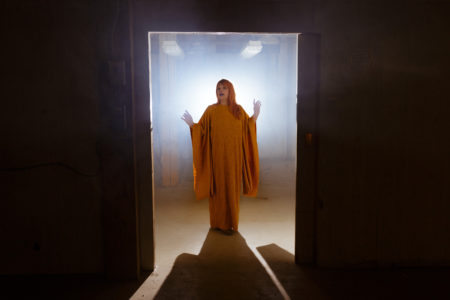