Balance and Composure’s forthcoming album, Light We Made, (out October 7th on Vagrant Records) is a new direction for the band. Over the last three years, the band had an overwhelming desire to push their creative boundaries forward within the recording process. With the release of their first single, “Postcard”, the track did what the band intended – it shook fans awake with both anticipation and unease, as the use of electronic drums on the track, which was a first for the band, left fans in an uproar about their new sonic direction. Even rumors started to swirl that drummer Bailey Van Ellis had left. Once the LP’s second single, “Afterparty,” was released on Flaunt, it revealed the project’s merger of their signature punk-rock roots with atmospheric, dreamy synth chords, melodic guitar riffs and bass riffs. Light We Made’s sound progression creates a fresh, transcendent mood, but showcases Balance and Composure is not afraid of venturing into new musical territories. 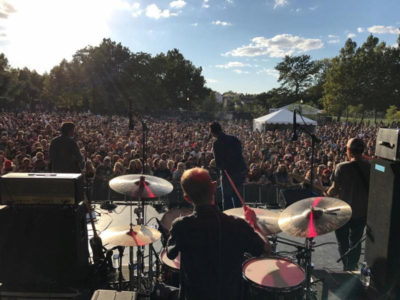 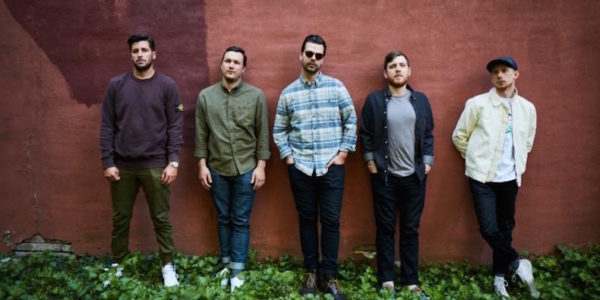