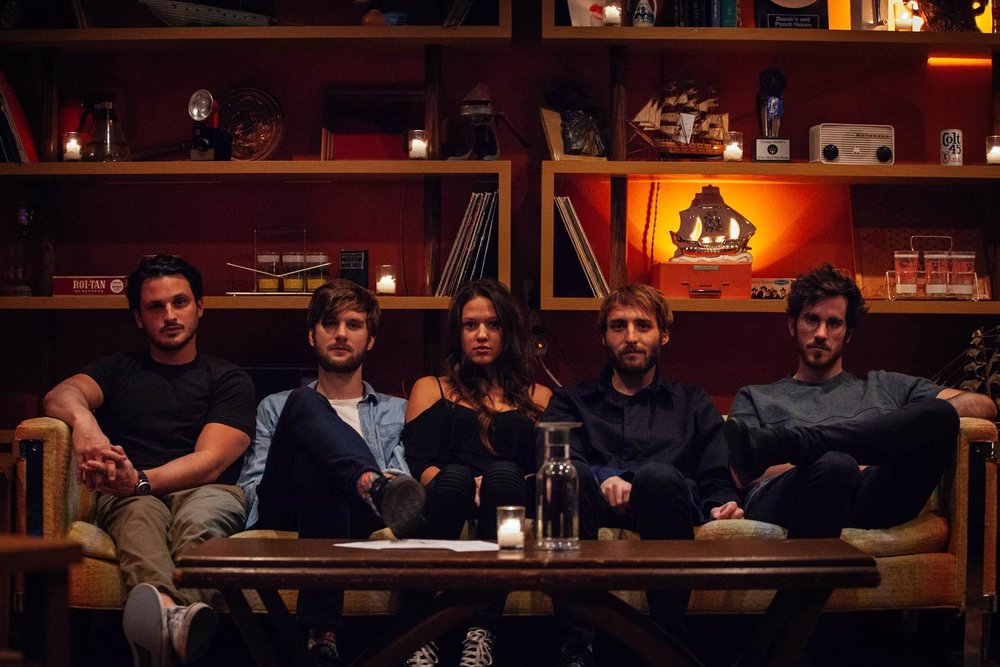 Interview with Mt. Joy
Share on TwitterShare on PinterestShare on PocketShare on RedditShare on FacebookShare on Email

Though Mt. Joy have been hailed as a wildly successful new band, writers Matt and Sam have been playing music together on and off since they were school mates. After spending university apart, the two reconvened to form Mt. Joy and quickly snowballed their success to live TV within a year. We spoke to member Matt Quinn ahead of the band’s upcoming tour. about their new record, adding members and how things have taken off so quickly.

Northern Transmissions: You all came together fairly recently so how did the band start and what brought you and Sam back together after your initial music together?

Matt Quinn: The short version of it was Sam and I had made some new songs together, and Michael joined the band as a bassist through Craigslist. He was really tapped into the L.A. music scene, so we met the rest of our band Jackie and  Sotiris through that. We were able to do that because the songs we had got so much success through Spotify that we were able to get a band together to put on some shows.

NT: What’s been the biggest milestone for you guys in the last year?

MQ: There have definitely been a few, it’s been a pretty crazy ride. One was playing Conan back in January, that was a seriously surreal experience. It was a one-year anniversary of the band so to be celebrating that on Conan on national television was pretty crazy.

NT: Was it a big leap for you to leave your law school behind for the band after all that time in school?

MQ: It was a unique situation because “Astrovan” was doing extremely well, I think it had over a million streams in the first month. It was something coming from nothing which was crazy. It was rough deciding to jump into that, but it was just clear that it was a once-in-a-lifetime experience. So I just walked over to the admissions office and dropped out, it wasn’t that hard to do. It was kind of fun to do at the time, while also terrifying.

NT: How did the rest of the band come in over time and what were you looking to add to the sound?

MQ: There were a lot of similarities in music that we all listened to and it was clear there was a lot of cohesion of ideas, while coming from completely different backgrounds. I think the biggest thing the band offers us is bringing in creative people with different perspectives on how to approach the songs in the studio and live. As we’ve grown, we’ve learned from each other and it feels like a good fit.

NT: So coming off of songs like Astrovan, what did you want to do differently going into your full album?

MQ: It was a pretty organic growth, those songs really came up on acoustic guitar and now we have the opportunity to build thing from scratch as a band. That’s already happening more, and it makes things way more vetted from a quality standpoint now that we’re running it through so many more perspectives.

NT: How did Jon Gilbert get involved in the record and what did he bring to the record as a producer on the whole?

MQ: Jon got involved through a friend, and he had his own studio so it seemed like a good fit. We met up and he was amazing. We still work with Jon even with our live shows, he’s been on tour with us and we feel really grateful that we met and linked up with him. It was an opportunity and he did a great job.

NT: What’s the writing process like and how has that evolved as you’ve brought more members on board?

MQ: It usually starts pretty simple where one of us brings a song on acoustic or electric guitar. When it was just two of us we’d try to complete it with just two instruments. Now that we have the band involved, you would start thinking about rhythm, harmony, piano etc, all those things that were missing because they weren’t at our disposal before.

NT: How did you want to explore addiction throughout this record especially given tracks like “Silver Lining”?

MQ: It’s just something that when were writing the record, I wanted to reach back. I’d written “Silver Lining” back in college before we’d been working on the record. For me that’s always been an issue that’s touched people I’ve known. I don’t know if we set a goal to write about that but we really write about our experiences and it came up multiple times.

NT: With the album out what’s on the horizon for the band now?

MQ: We’re touring this record, it’s our first real headlining tour since putting out this record so that’s going through the summer. We have festivals coming up and we really just want to hit the road while working on the live show.

NT: What can people expect from this live show since you’ve expanded the band?

MQ:  That’s what we’ve been really working on over the past year. The album is all about the songs, but the live show we want to connect things to people while giving a larger experience. We want to bring improvisation and different sounds to create an experience that’s different from the record. 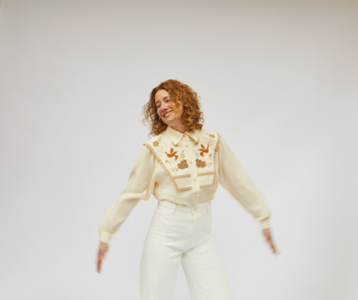 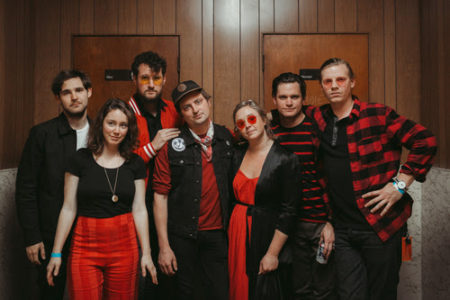 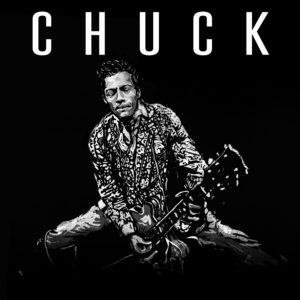