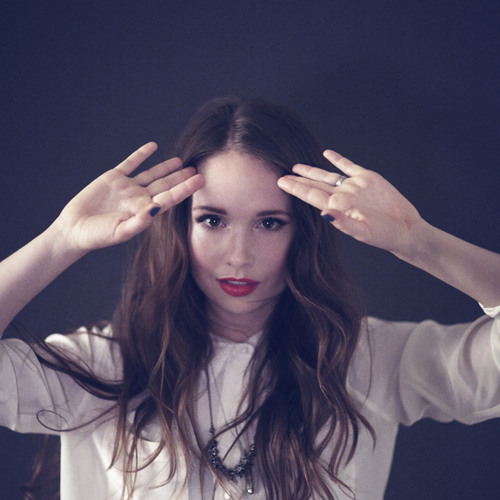 Nettwerk Records recently announced the signing of Mr Little Jeans, aka Monica Birkenes to its roster. Today, she shares the ‘Rytmeklubben Remix’ of “Fool 4 You”.

Earlier this year, Mr Little Jeans shared “Fool 4 U” a synth gem produced by Tim Anderson (Banks, Halsey) from the forthcoming EP (due for release later this year). Norwegian producer-DJ collective Rytmeklubben, who made waves with their recent remix of Zayn’s track “Like I Would”, flips the track.