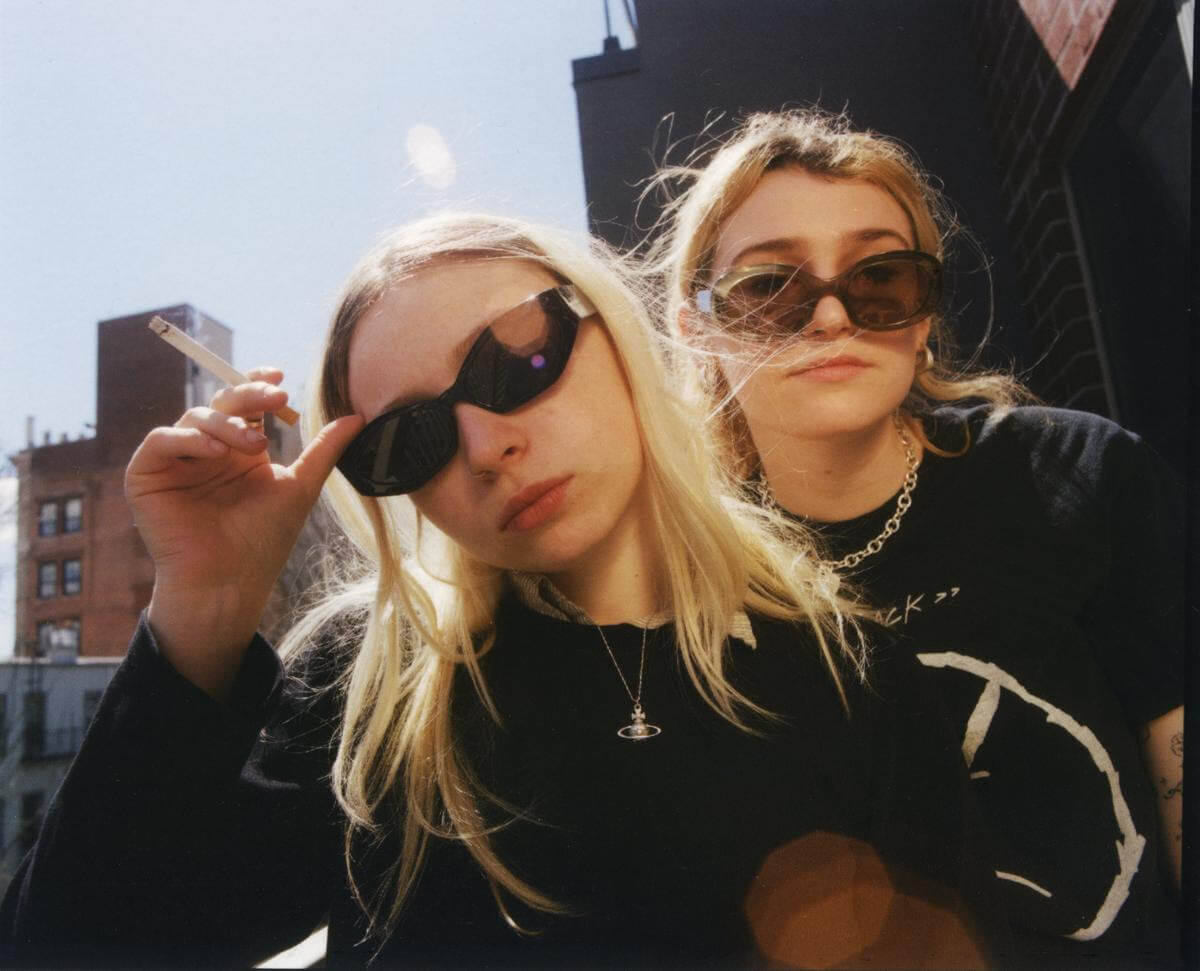 Momma have shared “Motorbike,” the final single ahead of the duo’s album Household, which drops on July 1st, via via Polyvinyl Record Co./Lucky Number Music. The Brooklyn-based band includes singers/guitarists Etta Friedman and Allegra Weingarten. “The song is basically just fantasy—even though it’s about a real person, it’s also about how we can make up elaborate ideas of who other people are in our heads, and get so caught up in these fake scenarios that they kind of end up feeling real. I wanted the song to feel like you’re escaping something, because my daydreams about this boy and his motorcycle were definitely an escape from my life at the time,” explains Weingarten.

Produced by Momma’s Aron Kobayashi Ritch and mastered by Emily Lazar (The Killers, Maggie Rogers), Household Name is the quickly rising group’s first full-band collaboration recorded in a proper studio that sees the band skillfully carve out their own path in today’s world of alt rock. Balancing heavy riffs, deep emotions, inviting sonic production, and a lighthearted, wry sense of humour, Household Name tells the world: This is Momma.

Bygone heroes helped inspire a lyrical theme throughout Household Name: the rise and fall of the rock star, and the tropes and tribulations that come with that arc. The theme allowed Momma to celebrate (and, in some cases, directly reference) icons like Nirvana, Pavement, Smashing Pumpkins, Veruca Salt, and the Breeders’ Kim Deal.

After supporting Wet Leg on sold-out West Coast shows and making a big debut as part the U.K.’s The Great Escape Festival, Momma will next support Snail Mail’s U.S. summer tour beginning August 12th. The band’s own headlining U.S. tour begins September 12th and will see them playing their biggest venues to date, including shows at Los Angeles’ The Echo on September 24th and Brooklyn’s Music Hall of Williamsburg on October 8th. 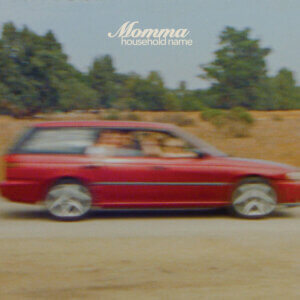