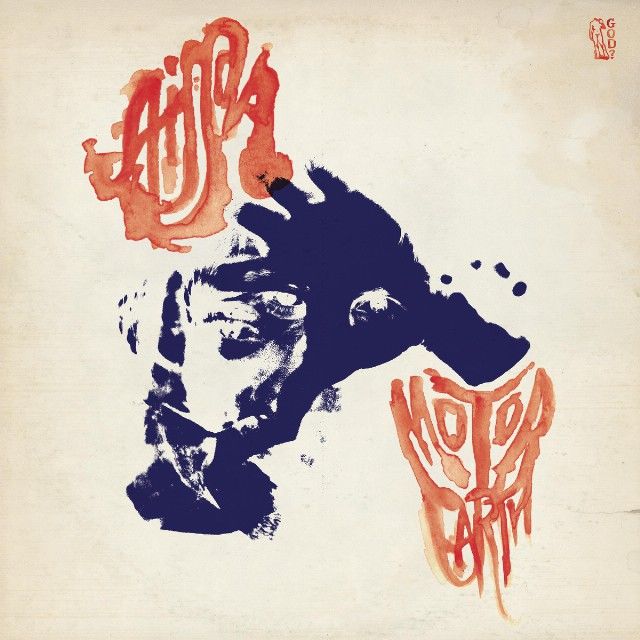 Axis Sova’s Motor Earth is aptly titled; the strongest evocations of this music are open road biker boogie and cosmic 1970s space noodling. Hawkwind are an obvious precursor to this sound, but it does seem rare at this stage in musical history to hear this sort of straight-up wankery presented as the cornerstone of a band’s sound. Which, in the case of Motor Earth, is actually a fairly positive quality. There’s a real energy to the album, and the sheer novelty of hearing somebody display a strong Hendrix fascination is enough to forgive the occasionally formless nature of the songs. Although firmly rooted in outdated 1970s musical forms, Motor Earth is so gleefully committed to its scorched rockism that it’s hard not to enjoy the ride.

The feature of Axis Sova’s sound that plays the biggest part in what makes Motor Earth striking is actually what it lacks: real drums. The use of a drum machine adds to the feeling that the guitars are huge and all-encompassing. It also means that the record doesn’t sound purely like classic rock re-hash. Instead, the simple repetition of the rhythm section gives it a sort of retro-futuristic quality, like listening to Neu! In 2016. This also creates space in the music for the soloing to become almost ethereal, with a mirage-like desert dream quality.

But although there are some poppy, accessible moments, particularly in the albums middle section with songs such as “Eyes Have It”, “Violent Yellow” and “Emoticog”, it would be an exaggeration to say that there is strong song craft going on here. The lyrics are buried in reverb and unintelligible, and the tracks seem to mostly exist as a platform for the riffage and soloing that is the primary focus of Motor Earth. Luckily these elements are extremely vibrant and engaging, and the songs hang together well enough to provide some counterpoint to the abstraction.

Sure, there is pretty much one thing going on with Motor Earth, but that thing is inspired and fun to listen to. The single mindedness does lead to a bit of monotony at times, but it also allows for a completely immersive experience in the wild and chaotic playing of a band that has the capacity to remind you of what the guitar can sound like when pushed to its limits. So, although Motor Earth isn’t going to change the world, it is an enjoyable listen brimming with enthusiasm and subterranean strangeness.