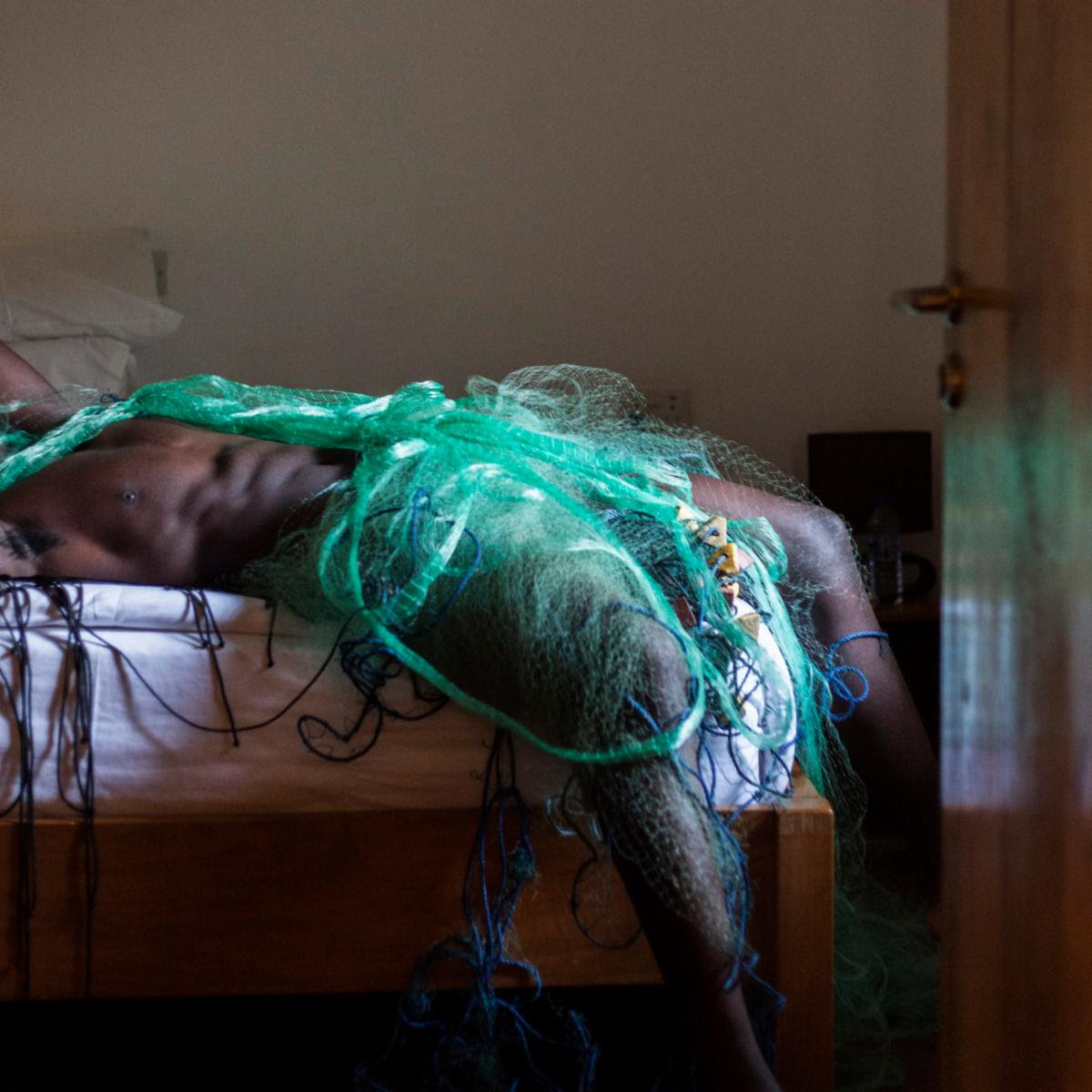 Moses Sumney has shared “Me in 20 Years.” The track is taken from Part 2 of his forthcoming release græ and is co-produced by Sumney, Daniel Lopation (Oneohtrix Point Never), and Matt Otto. græ will be released via Jagjaguwar Records — the first part due digitally in February of 2020, with the second part, as well as the physical album, due May 15th.

The songs on græ may seem divergent, like the visceral, Smashing Pumpkins drama of “Virile,” but there’s always that voice, knowable and penetrating, threading the pieces together: a heavenly rasp, a whale call, Miles’ horn.

The album includes collaborations with a diverse array of contributors and is Sumney’s first work to be written in his new home of Asheville, North Carolina. It all works to create a paradox, keeping art and artist somewhere between any one sure thing – but surely something that demands your attention affixed and your breath bated.