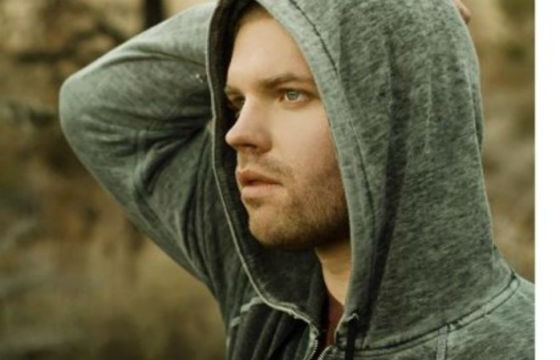 Morgan Page was Raised in a log cabin in Vermont, he began making electronic music at the age of 12, after being exposed to MIDI in a pilot school specializing in technological education. By age 15, Page was hosting his own late-night radio show at the University Of Vermont.

It’s been three years since Producer/DJ Morgan Page released his breakthrough album, In The Air, but,
this time has been anything but relaxing for the Los Angeles-based musician. Page has been busy with the standard duties and festival appearances. When not on the festival circuit, Page brought his own vision to every corner of the American market. In 2013, Page launched the world’s first 3D DJ tour called “MPP3D,” delivering the 3D technology originally developed for Michael Jackson’s This Is It Tour. It also found audience in legendary director and cinematic innovator James Cameron, which affirmed for Pagethe belief that the time and energy spent on these innovations can result in more than “gimmicks or sizzle.” “It’s not just playing music,” Page enthuses. “This is a new vehicle for the music; powerful mediums to ive the music more meaning.”

Similarly, there are the innovations, a focus on technological breakthroughs—in both his creative world and in his personal life—that Page takes as serious as his hit-record releases. What sort of celebrated artist takes the time to solar-equip his home in order to power the recording studio and the Tesla S? The same visionary who partnered with DTS, Inc. to record “Against The World,” using DTS Headphone:X virtual surround sound technology.

“Against The World” is the perfect starting point for Morgan’s sixth album, DC To Light, a collection of 12 tunes that combine Page’s ability to craft timeless tunes with his endless drive to innovate. The title of the album itself is a reference to the solar electricity that powered the recording, while the sound contained within offers some of Page’s most dance-floor-driving beats to date.

“My other albums were a little more mellow, this one is more electric,” says Page, reflecting how DC to Light compares to his impressive catalog. That “electric” sound is balanced by the carefully crafted vocals Page has become known for. There is the return of Lissie, the starlet whose work with Page earned acclaim when the Deadmau5 remix of thei 2009 collaboration “The Longest Road.” “There’s something special that happens when we get together in the studio,” says Page of his long-time collaborator. “We somehow get these songs that just cut through the clutter.” Also back is Angela McCluskey, the Scottish singer-songwriter who counts the famed Télépopmusik tune “Breath,” collaboration with Kendrik Lamar and her appearance on the Morgan Page, Ned & Shepard and BT collaboration “In The Air” amongst her notable credits.