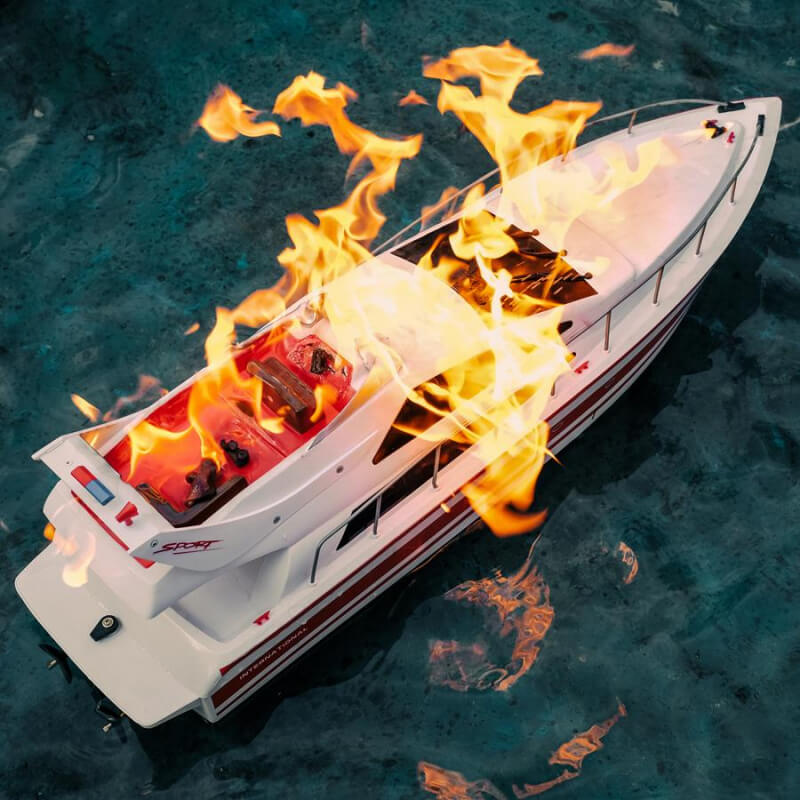 London via Falmouth transplants, Moreish Idols set out with a defined manifesto when creating their debut EP ‘Float.’ It was to write solely as a group so to capture the true essence of their diverse influences, ranging from punk and dub to krautrock and jazz.

Squished into an intense five-day recording session with the enigmatic Dan Carey, the five-piece thrashed out a series of ideas that harnessed the ethos of these divergent factors but with a concise thread running throughout. Co-frontman Jude Lilley reflects on ‘Float’s inception with a notable pang of enthusiasm “the most exciting thing for us as a band is capturing our performances live, which something Speedy (the outfit are signed to the label Speedy Wunderground) is renowned for. Everything you hear in the EP is us in the room working together as a unit – apart from Dyl (Dylan Humphries – saxophone) who recorded his take across the whole EP in one!”

‘Float’, as you might expect, is an eccentric, quintessentially British romp through quirky, off-kilter nuances and ever-shifting dynamics across its four tracks. ‘Hanger’ gets things in motion via chiming guitar and delicate wafts of synth and saxophone. This aural mixture soon transforms into a staccato squirm through jerky rhythms and quick vocal snippets depicting the anxiety of modern capitalism. Joint frontmen Lilley and Tom Wilson Kellet trade simple missives throughout the song’s lifespan that are undeniably relatable “’cause you’re not happy with the place you’re in” being the most pertinent. The rather apt soundbite of “its chaos collateral” sums up Moreish Idols and ‘Float’ to a T. ‘W.A.M’ takes on a more voyeuristic slant with the fivesome finding themselves in observer mode “I saw you paying for an escort last night/is it a secret?” being one of the more risqué lyrics. Equally the more straightforward “all your friends/they say/they say/you can’t be trusted” gives you a decent idea about the track’s character profile. Sonically ‘W.A.M.’ is a looser affair that’s anchored on swooning sax and isolated, jangled guitar. Although towards the song’s finale the whole thing peaks with a bass, guitar and brass-off (if that’s such a thing?!). Melancholy and sorrow inhabit the fluid yet weirdly rigid ‘When The River Runs Dry’, thanks to its smoky sax and icy clouds of guitar. Vocally the song is more subdued too, as the band depict someone who has the “face of a dog/the body of a man.” The protagonist apparently thinks a lot of themselves too “he thinks he’s in command/he thinks he’s in demand/he thinks they all want him”.

Closing off ‘Float’ is the post-punk rattle of ‘Speedboat’, a song that channels Moreish Idols’ disparate touchpoints into one coherent melange about a charismatic postman from Venice – obviously! Lilley’s anecdote related to ‘Speedboat’ is one of a kind; after the singer/guitarist had been to a festival with some friends back in his late teens, the group passed through Venice to see the sights. While enjoying some downtime pizza and beers they clocked what would turn into the track’s inspiration “hidden away from the intimidatingly glamorous tourists we sat on a jetty and tucked into our newly purchased treats. As we were chatting away over our lunch, we were interrupted by a thumping kick drum echoing through the canal. The kick grew louder and louder until a white speedboat drifted at full speed into our view and pulled up at the jetty. EDM blasted from the boat, as a slick, well built man in wrap around shades and a red polo shirt inspected a vast pile of parcels. He bent down, grabbed a stack and hopped off the boat. After making a drop at the house behind us, he hopped back into the motor and shot off into the canals. That’s when I knew: I wanted to be a postman in Venice.” Stupefacente!

Not so much floating, more so hurtling along at a spasmodic pace, Moreish Idols have chartered their vessel on a course to all things idiosyncratic and unpredictable with their debut EP. 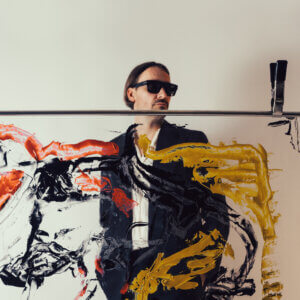 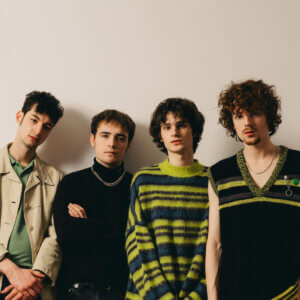 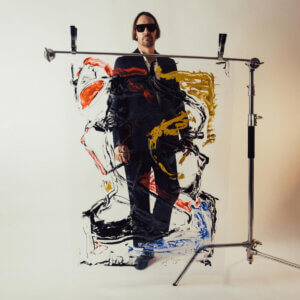