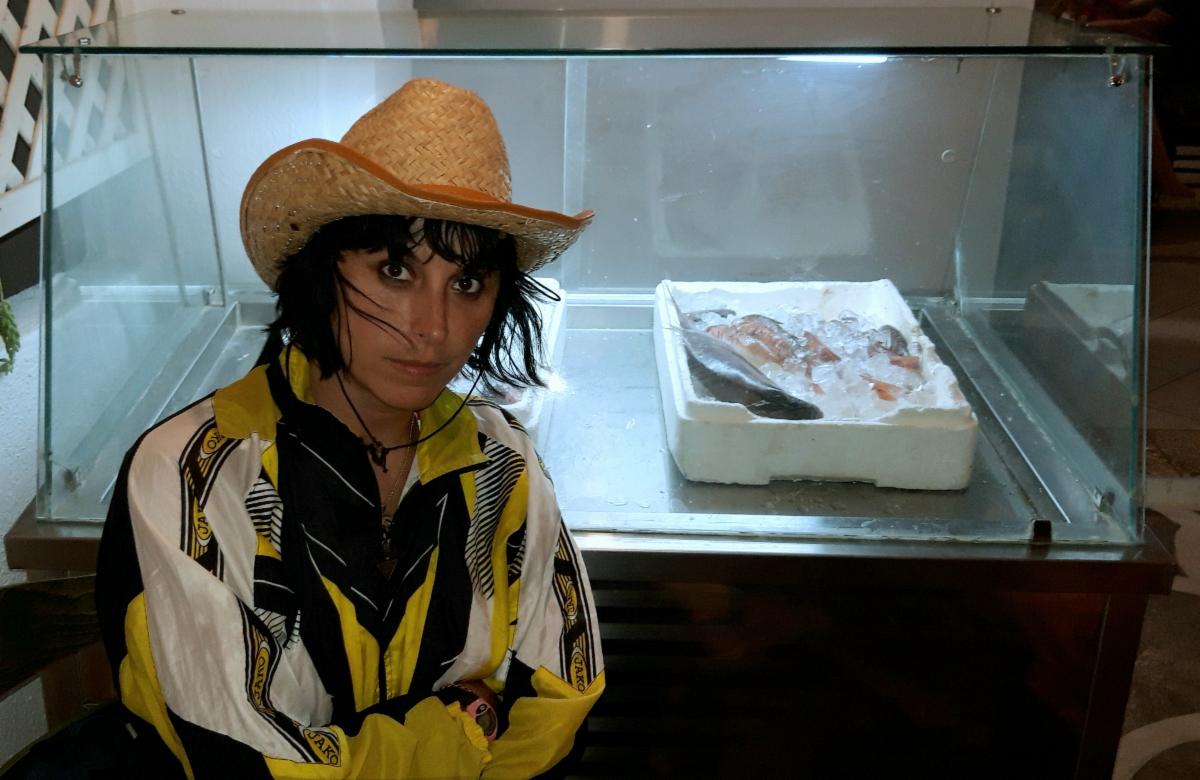 Σtella, recently shared her new single “Monster.” The track arrives ahead the of Greek multi-artist’s new album The Break out January 24th, via Arbutus Records. Σtella describes the track, “lock the monster or love the monster inside? I was never sure. The Break has a lot to do with an “inner break” I was experiencing at the time. I intensely felt that I was moving from one place to another, musically and personally. I mean, if we look at the cover, I’ve turned myself into a bird and the circle – for me – indicates two different dimensions. Making it made me feel that I really wanted this music to travel, to infinity and beyond.”

Σtella (Stella Chronopoulou) was born beside the sea and raised by a Canadian nanny who waterskied topless. Following the release of two standout singles – “Samba” and “The Race” – the Athens-based artist is ready to share The Break her international debut. Self-produced, and recorded primarily at her home studio.

Based in Greece, Σtella began writing music while still a student at the Athens School of Fine Art, and first released songs into the wild of the Internet in 2012. Soon in demand as a guest writer and vocalist for an impressive cross section of the Greek underground scene, she also flexed her melodic muscle on more personal collaborative projects, such as Fever Kids and a series of acclaimed tracks with Nteibint .