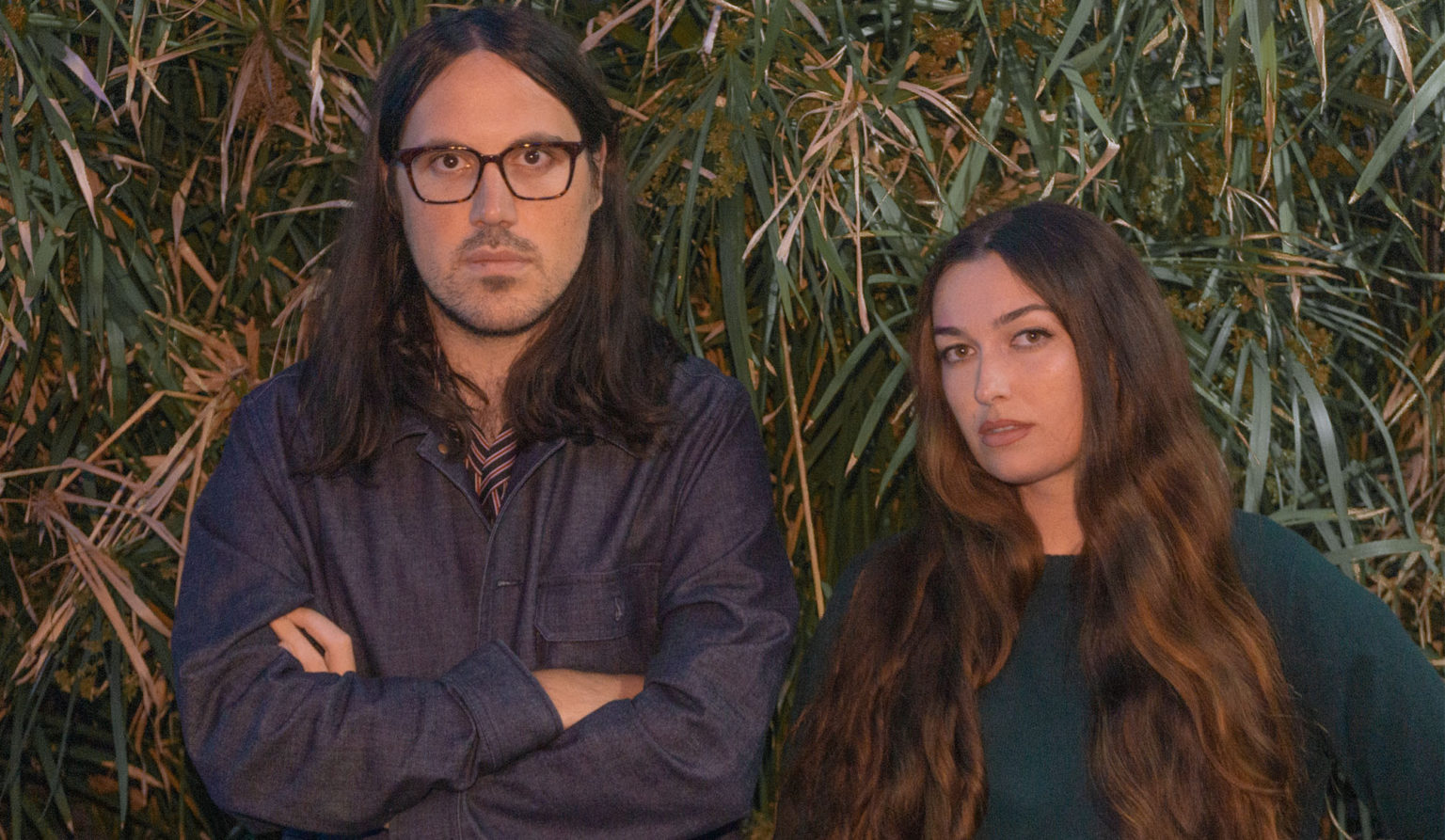 A kind of happy ending. It’s about giving in, and getting outside yourself even if you aren’t sure what the outcome will be in the end. After a record of pain and self doubt, it’s a jump into the abyss.

Cults were deep into the process of recording Host when Follin let a secret slip. “In the past, I’d never brought my own music to the table because I was just too shy,” says Follin. “When Shane and I heard what Madeline had written, we couldn’t believe it,” says Oblivion. “The music just floored us.” What followed was a radical reimagining, both of the band’s sound and its dynamic, and the result is Cults’ utterly mesmerizing new album. Host was co-produced by Cults and Shane Stoneback, mixed by John Congleton, mastered by Heba Kadry, and features Loren Shane Humphrey (Last Shadow Puppets, Florence and the Machine, Guards) on drums. Written more collaboratively than ever before and recorded primarily with live instruments for the first time, the collection marks the start of a bold new chapter for the band, one fueled by an ever-deepening trust and a boundless appetite for growth and experimentation.