“I Wanna Say To You” The Molochs 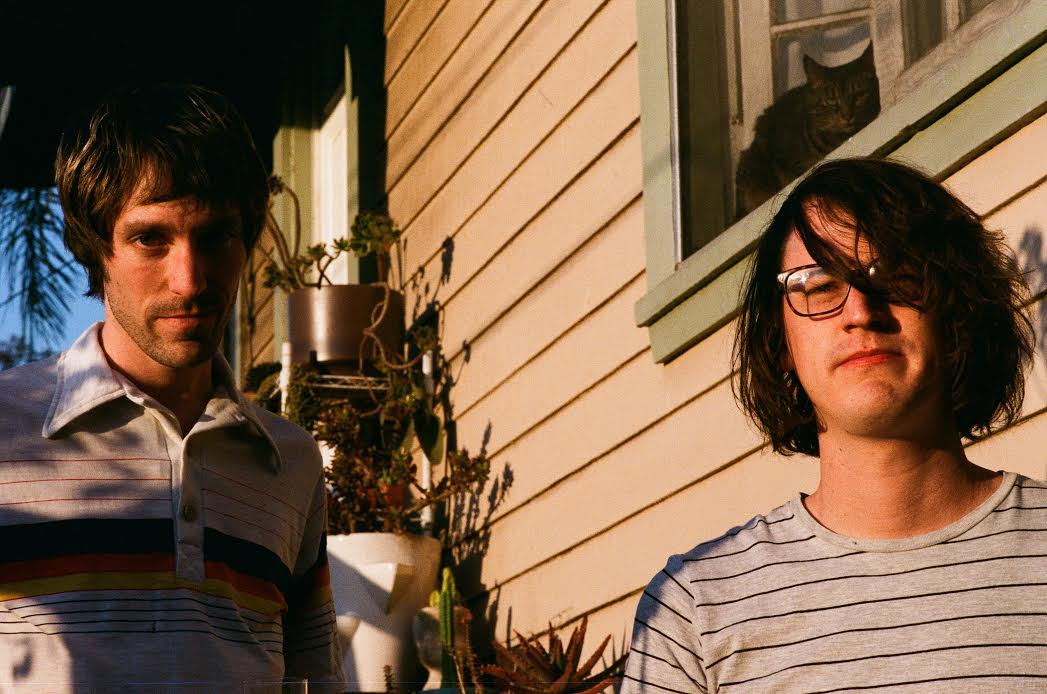 The Molochs shared the video for the LP’s first single “I Wanna Say To You,” the track is Off the band’s forthcoming release Flowers In The Spring, the follow up to 2017’s America’s Velvet Glory, on September 17th via Innovative Leisure. They band have also announced a new round of dates, starting August 21st in Tucson AZ.

America’s Velvet Glory, their debut relese for L.A.’s Innovative Leisure label, had sparked their first-ever U.S and European tours, first-ever festival sets, first-ever international press and more. (Top music mag Mojo even said they’d made one of the year’s best albums—“Any year!”) Follow-up Flowers bloomed almost exactly a year later at Long Beach’s Jazzcats studio between December of 2017 and January of 2018, where Fitzsimons and longtime band member Ryan Foster had recorded Glory. By the time they’d returned, they had a slate of songs that had come to Fitzsimons in flash moments, written on nerve-wracking transcontinental flights or on isolated nights in an L.A. apartment, captured at once in bursts of insight or rescued from almost-abandonment in discarded notebooks.

As on Glory, inspiration from Syd Barrett, Dylan, Nikki Sudden and kindred spirit Peter Perrett of the Only Ones was at work, but the Molochsare endlessly (appropriately?) ravenous when it comes to things to read and listen to and learn from. On Flowers they’d refine and recombine their sound, working in that long tradition of poets who cover (or discover) themselves in pop songs. “To Kick In A Lover’s Door” blows Flowers open with the wit and precision of the Go-Betweens, and “I Wanna Say To You” draws more from some of Creation Records’ dreamiest dreamers than it does from any esoteric 60s howlers. “Flowers In The Spring” and “Pages Of Your Journal” could be two lost Kinks singles from two different Kinks eras—that Ray Davies-ian venom stays the same, of course—and the charming/disarming “Too Lost In Love” makes feeling down sound like cheering up, just like the Clean did.

The Molochs
Flowers In The Spring
Tracklisting