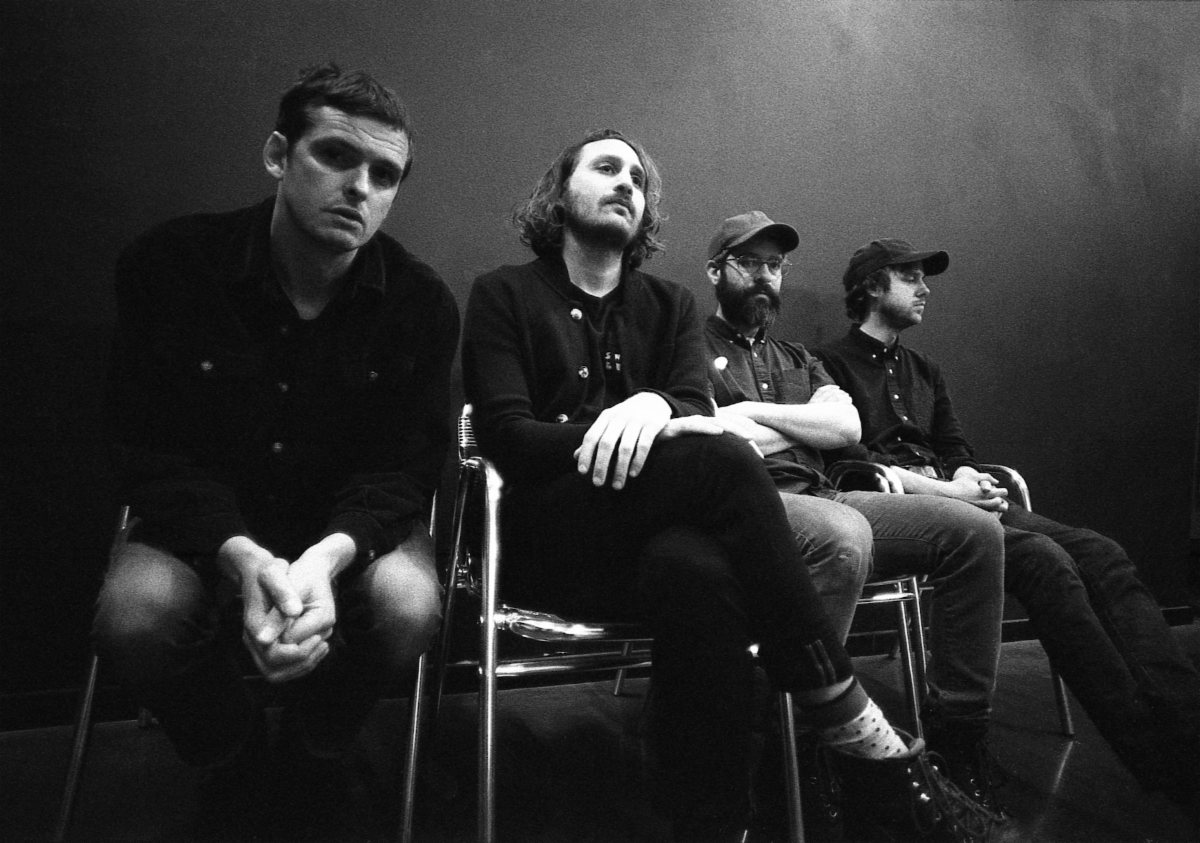 Modern Nature, recently announced their new 7-track mini-album Annual, will be released on June 5th via Bella Union, today the group have shared new single “Harvest” (which features Kayla Cohen of Itasca on lead vocals) and its accompanying video.

Of the track band leader Jack Cooper says: “Harvest represents Autumn on the record and centres around rituals and superstitions. A lot of the words and ideas that became the bones of the song were written the days after a vivid experience in Lewes for Bonfire Night.” Of the video he adds: “Lockdown Britain forced us (my wife Tsouni and I) into making our directorial debut and this is the outcome. A moving snapshot of the year through the medium of everyday objects. The record moves from winter through the seasons and back to winter… We end up back where we began… It’s familiar, many of the objects are the same but everything has morphed.”

The album was met with universal acclaim and featured in a number of publication’s ‘Best Of 2019’ lists. As the group took the album out on the road, Modern Nature became something even more expansive. “It feels like there’s scope and room to grow. I want the group to feel fluid and that whoever’s playing with us can express themselves and interpret what they think this music is” says bandleader Jack Cooper. Annual, was recorded in December 2019 at Gizzard Studio in London

Jack explains how Annual came about: “Towards the end of 2018, I began filling a new diary with words, observations from walks, descriptions of events, thoughts…free associative streams of just… stuff. Reading back, as the year progressed from winter to spring, the tone of the diary seemed to change as well… optimism crept in, brightness and then things began to dip as autumn approached… warmth, isolation again and into winter.”

“I split the diary into four seasons and used them as the template for the four main songs. The shorter instrumental songs on the record are meant to signify specific events and transitions from one season to the next. I figured it wouldn’t be a very long record, but to me it stands up next to ‘How To Live’ in every way.”

Annual opens with “Dawn” which brings to mind the peace and space of Miles Davis’ “In A Silent Way”; it rises from nothing like shoots reaching for the light. “I wanted Dawn to feel like the moment you realise spring is coming, when you notice blossom on the trees or nights getting lighter.”

“Mayday started as an outro to Flourish or ‘Spring’ as it was titled originally. The idea was a segueway into the summer section to represent the sort of collective excitement a city gets once it realises summer is here.”

The summer of Jack’s diary inspired “Halo”. “Wanstead Flats where I live, change a lot in the summer; a haze descends on them instead of the spring mist and the city’s proximity is more apparent. Blue bags of empty cans and scorched grass from out of control barbeques.” Arnulf Lindner on double-bass recalls the playing of Danny Thompson with Jeff Tobias’ wonderfully lyrical saxophone referencing Pharoah Sanders.

On “Harvest” Jack takes a backseat with Kayla Cohen of Itasca singing. “All these songs are in the same key but the melody was above my range. I’d been playing the new Itasca record all the time and just reached out. The economy with which she sings is perfect.”

“The intention with the record was for it to feel like a circle, so Wynter reflects the opening. I guess having to get up and flip the record destroys the illusion so it’s a rare occasion where listening with the ability to just loop the album into another year is closer to our intention.”