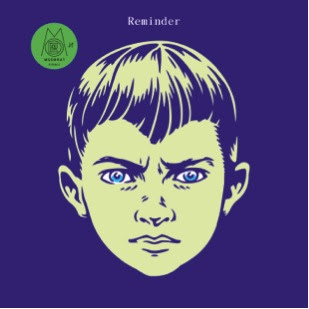 Moderat, the alliance of Berlin’s Modeselektor and Apparat, recently presented “Reminder,” the debut single off new album, III. Today, the trio release the imaginative, politically charged visual accompaniment for this song produced by SEHSUCHT Berlin in cooperation with Pfadfinderei, Moderat’s longtime creative visual partner, and writer/director Mate Steinforth. They came up with the idea using gaming aesthetic and virtual reality production tools to make the experience truly and uniquely immersive.

In this video, a rebellious teenager slaves away in a dystopian world, harvesting crystals from a vast grey landscape. This sparkling bounty is given as an offering to a tribal deity, who resides in a shrine guarded by sentinels with green glowing masks, where he is constantly under attack from an army of drones.

Moderat’s III comes out April 1st on Mute/Monkeytown. “Reminder” is out today on Digital Bundle, 10” out Feb 26th and 12” out March 18th. “Reminder” is available on streaming services and as an instant grat download with all iTunes preorders. The trio will take their live show all over Europe and North America in support of this release. Pfadfinderei will join Moderat, taking the reins with visual direction. All dates are below. 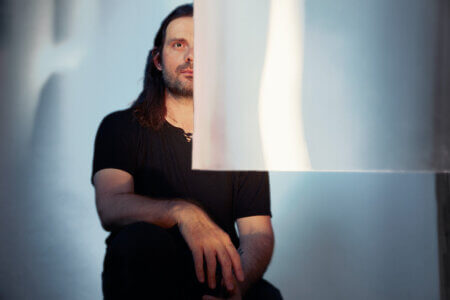