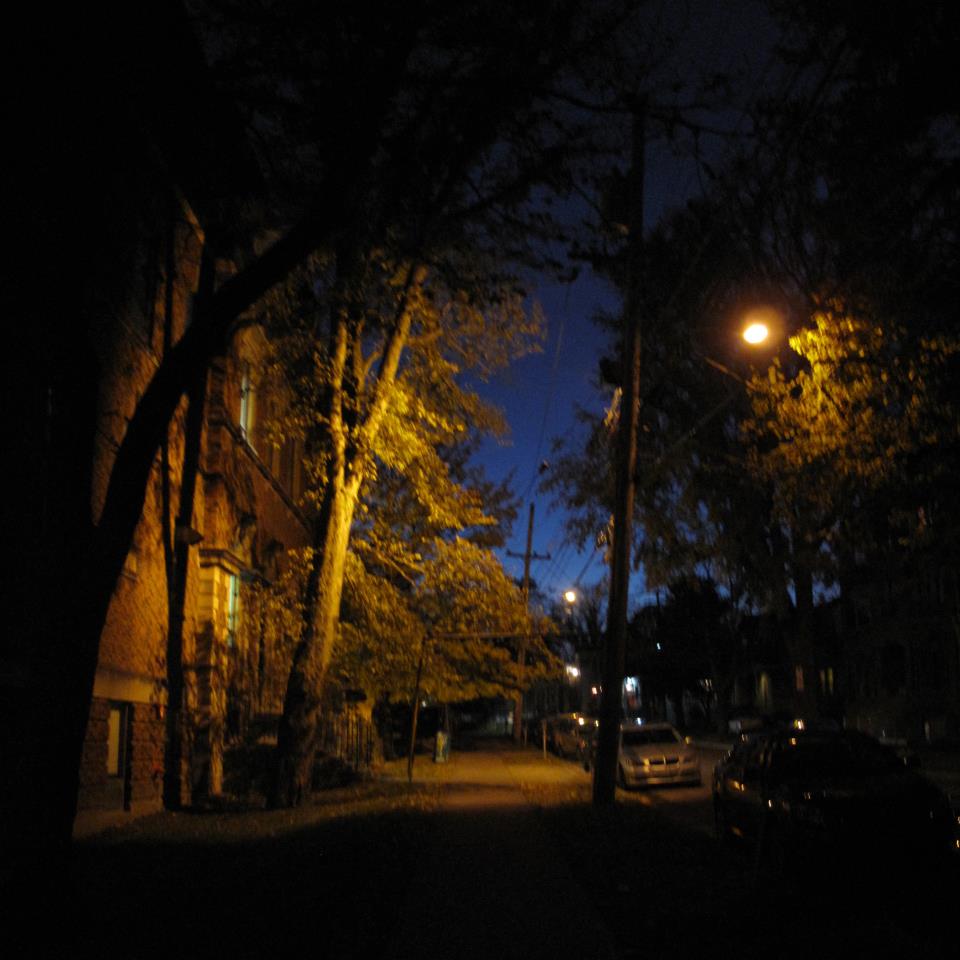 There is a short poem by the mystically inclined minimalist poet Robert Lax, the entirety of which comprises this single sentence:

the angel came to him & said
I’m sorry, mac, but
we talked it over
in heaven
& you’re going

to have to live
a thousand years

It’s delivered as an apologetic aside, a joke (“sorry, mac”), but this epigrammatic curse carries a weirdly devastating weight. It’s not immortality that this blunt angel promises—if you can accept the unfathomable premise, living forever might have its fringe benefits, I guess—but just a millennial attenuation of desire, of pain. In the immortal words of Charlie Brown and Kris Kristofferson, why me?

It’s one of several movingly ineffable moments on the album that gathers loved ones and legacies at a cautious if affectionate distance, folding them into carefully articulated but centerless koans. Like the “wolf in sheep’s clothing” in “Click Clack,” these eight songs are deceptively simple and gentle, almost radical in their purity of intent and populist subject matter—they are, after all, minimalist rock and roll ruminations on family, friends, work, faith, feelings. But Chapman’s plainspoken poetry, divested largely of description and rhetoric, renders them enigmatic, oracular, allegorical. So in “Stargazer,” ennui and indecision are distilled to a base need “to be clean and try to control my body / ’Cause nobody else going to.” In “Trust,” what shrinks call “trust issues” catalyze somatic paranoia: “Somebody look at me / Do I have a glass eyelid? / Do I have a glass forehead? / Can you see through it?” And in the shivering, anthemic “Lion in Chains,” the eponymous beast hangs, heraldic and haunted by hometown nostalgia, above singer and audience alike—but only following a beautifully banal stanza about the hot water heater problems at the laboratory where Nigel works as a biochemist.

Nap Eyes recorded their second album in the crisp daylight of late May 2014, in the living room and screened porch of a seaside family home near Pictou, a small Nova Scotian town whose evocative name derives from the Mi’kmaq word for “explosion.” Like all of their recordings to date, the album is framed by a set of severe self-imposed strictures: a mere four days to capture as many songs as possible completely live, with no overdubs, to a temperamental old TEAC four-track ¼” tape recorder. The result is a document pristine in its intentional imperfections.

After the dark, drunken night of Whine of the Mystic (recorded nocturnally in Montreal), Thought Rock Fish Scale brings blinding sunlight and blue horizon to these elemental stories of water, fire, and spirit. Compared with its predecessor, this album is far less concerned with the effects of alcohol—excepting “Click Clack,” with its admission that “Sometimes, drinking, I feel so happy but then / I can’t remember why … Sometimes, drinking, I don’t know my best friend for my best friend”—and more concerned with negotiating the mornings after, all the hungover or otherwise creaky, tentative new mornings of a life assembled from discrete days.