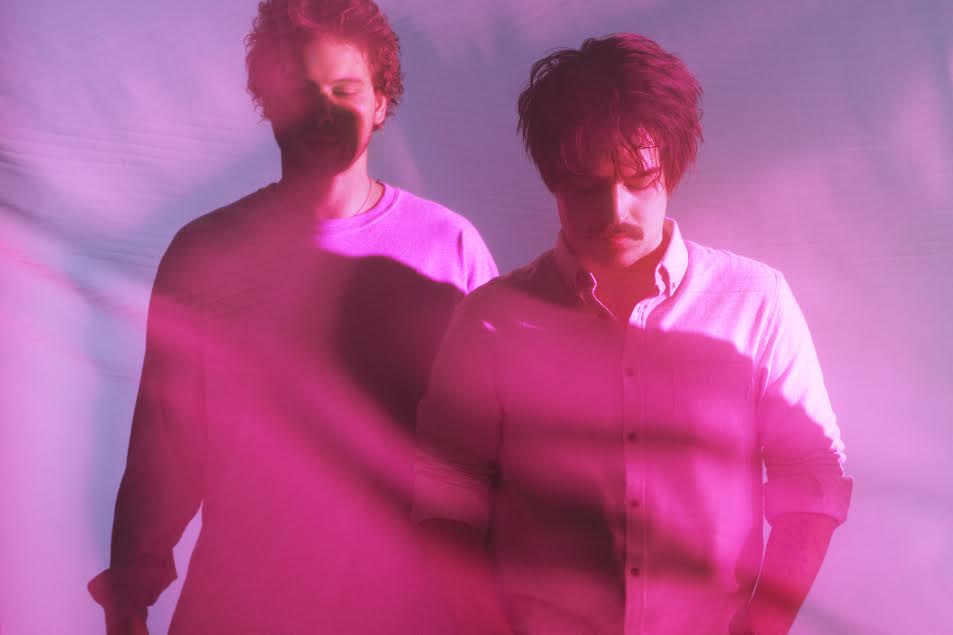 Milky Chance today announce a brand new album, Blossom, along with a new song from the record “Doing Good”. The album will be released globally on March 17 through Ignition Records but before its release, the band will test out their new music live on a tour across Europe and then a handful of shows after release day in North America.

Following-up from their debut album Sadnecessary, which featured “Stolen Dance”, “Down By The River” and “Flashed Junk Mind”, Blossom promises to bring more of the duo’s funky reggae riffs and melodies, along with Clemens Rehbein’s raw, raspy vocals.

As well as the announcement of a second album, new song “Doing Good” provides a second look at what you can expect to come March 17. Rehbein explains, “it is a track to accompany those moments when you need an escape mechanism for surface conversations.” The first song revealed from the new album, “Cocoon”, dropped late last year.

The tour kicks-off in the intimate settings of London’s 320 cap venue, Omeara, on February 13 and sees them play venues across leading cities in Europe and North America including Amsterdam’s People’s Place, Berlin’s Musik & Frieden and Vega in Copenhagen. 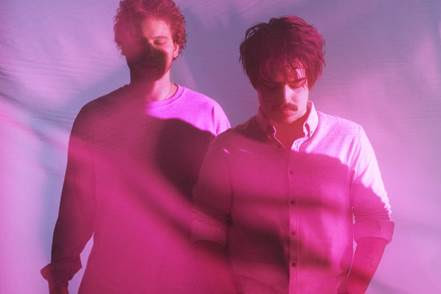