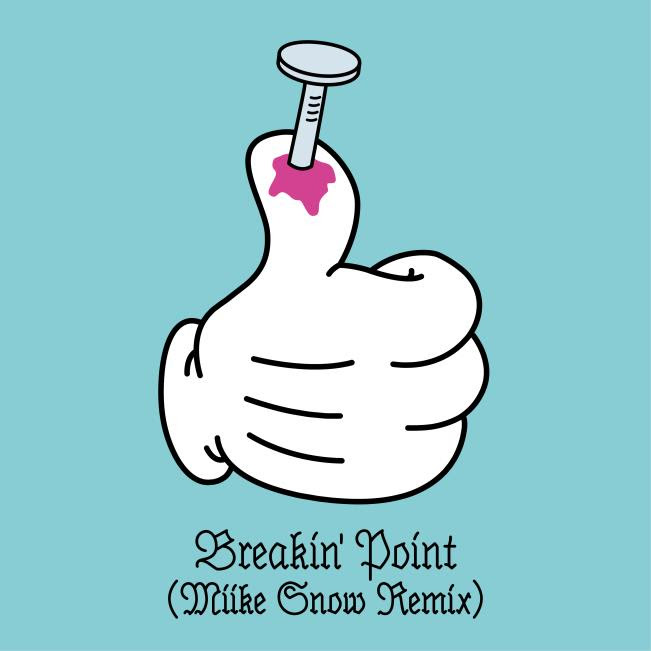 Peter Bjorn and John enlist the help of their friends and fellow INGRID collective members Miike Snow to work their magic on “Breakin’ Point,” the title track and US single from their forthcoming new album. The remix premiered on Thursday, April 21st. The original album track was produced by Grammy Award winner Emile Haynie who also plays synthesizer on the single.

Breakin’ Point is the band’s seventh full-length and first new studio album in more than five years. The album is due out June 10th via INGRID/Kobalt Label Services and was produced by the band along a list of friends and colleagues that includes but is not limited to Greg Kurstin (Adele, Sia), Patrik Berger (Robyn, Icona Pop) and Paul Epworth (Florence and the Machine, U2).

Peter Bjorn and John are complimenting both initial singles with A-list remixes, the first came courtesy of RAC who worked his magic on a remix of “What You Talking About?” and dropped on April 8th and now with the Miike Snow remix of “Breakin’ Point” which just came out April 22nd. 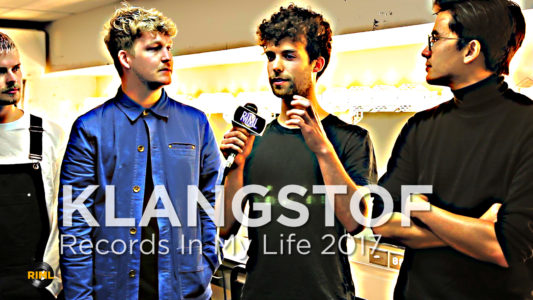