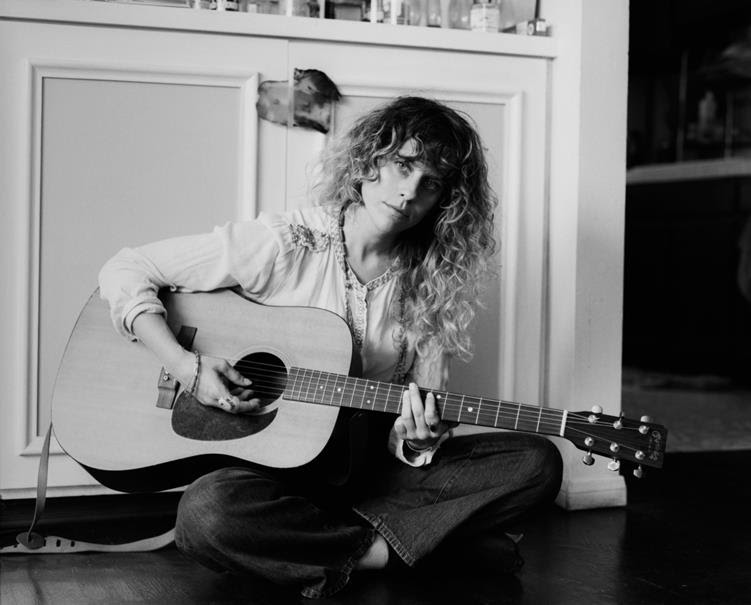 ANTI-Records’ recording artist Doe Paoro has released her “Midnight Choir.” The track was produced by Rob Schnapf (Elliott Smith, Beck, Kurt Vile), and is now available via the label and streaming services.

““Midnight Choir” is a song I originally wrote with and for another artist, who had approached me to write for his record,” said Doe Paoro aka Sonia Kreitzer of her newest track. “He never used the song and I forgot about it, too. Almost three years later, I was on a long flight and going through old demos and the song came up. I felt touched by it and wanted to record it for myself. I remember when we wrote this song, it was in the golden hour, the lyrics came naturally …, and I wondered how something could be so melancholic and uplifting at the same time. I am starting to think these worlds are not so far apart.”

“Midnight Choir” is also the first collaboration between Paoro and producer Rob Schnapf. “He is a blast, super talented and knows how to get sensitive overthinking people like myself to get out of their way and do their thing,” Doe said. “He brought this energy into the music that feels radiant. That is what I love about this song – it somehow feels like the sun and the moon.”