“Walk Through the Fire” by Doe Paoro 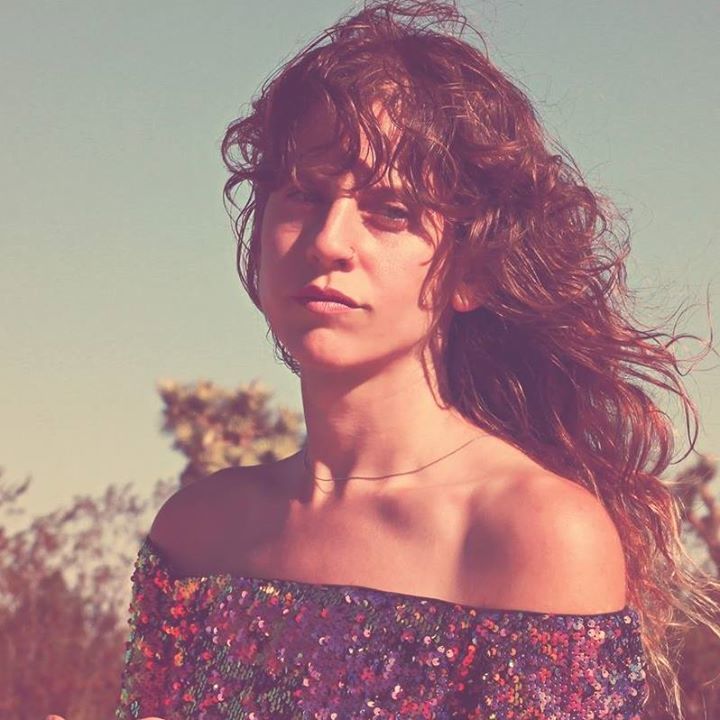 Singer/songwriter Doe Paoro has released her new single “Walk Through the Fire”. The song follows recent releases including “Fading into Black,” “Second Door”.

Doe Paoro on “Walk Through the Fire”:

“Walk Through the Fire” is an anthem for the hero’s journey and also a nod to non-codependency. There have been a lot of times in my life where I could see someone was suffering and I tried to help, but my vision of what help looked like wasn’t what they needed or were ready for. Ultimately, the same is true for me; any real, deep-rooted transformation that I’ve ever undergone has been something that I had to decide and work through myself.

I love the image of fire because it’s where the alchemy happens: we get to burn it all down and start again, and we emerge from the ashes something new. For me, the redemption of pain is that it generally matures into wisdom, and that is what we have waiting on the other side.”

This spring Doe Paoro is set to hit the road with Gipsy Kings. Kicking off in Charlotte, NC on May 2nd and wrapping May 21st in Anaheim, CA, her set will showcase both new music tracks off her previously released albums.

Doe Paoro’s sound crosses and blends multiple genres of music including Pop, Alternative, R&B and Dance. Paoro’s debut album Slow to Love was self-released in 2012; she soon after signed to ANTI-. Paoro began to craft her sophomore record “After”. The album was produced at the Wisconsin studio helmed by Bon Iver’s Justin Vernon.