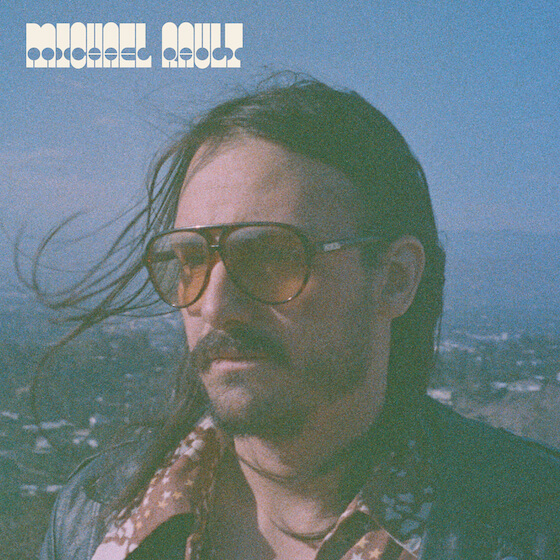 One of the best things about covering music is when an album arrives at the exact perfect moment that you need it to, as if it was part of some greater cosmic plan. What makes it the perfect moment could be a myriad of factors, but when it happens it just feels beyond explanation. For example I’ve been waiting for four years for a new Michael Rault album, constantly checking social media pages and scouring music blogs to find out when it might be coming and then just as the first heatwave of 2022 hit Montreal, it arrived in my inbox to be reviewed. Why is that perfect you ask? It is perfect because this album requires the feel of the hot sun on your skin and the wafting of a soft summer breeze to fully realise its full potential.

This is a quintessential California album that is best heard while the beads of condensation gather on a cocktail glass, the music mingling in with the clink of ice against the glass. The irony is that all these songs were written by a man from northern Alberta, in an apartment in Montreal during a quintessential Quebec snowstorm. What is not ironic to anyone who has followed Rault’s career so far is that this all makes total sense as it aligns with the long play game he has seemingly been working on since starting out, and given that he has now planted roots in the California desert it has all come to fruition. One look at the image on the cover and it is crystal clear that this man was meant to live in the Golden State.

While the sound of 1970’s AM Gold has always been an element in Rault’s music, it has now become the driving force behind it. And with that comes the warmth of the sound, which is actually the first thing that jumped out after the first listen; the production of this album is excellent. Each instrument feels so carefully selected, complementing everything else and in complete service to the song. Everything is in perfect balance.

The album opens with “All Night Long”, the sound of a kaleidoscope spiralling around a thumping bass line, as it sets the stage for what will unfold over the remaining nine songs. The feeling of California sunshine permeates throughout the song, as does the matter of the forlorn heart, which makes sense given that Rault was dealing with the end of a romantic relationship right around the time he hunkered down to write most of these songs. That headspace gives freedom to the themes of heartbreak, and its many stages of recovery, to run through the album. Sonically, and in its disposition, this album covers a lot of ground; from the saucy ode to debauchery “Champagne”, with its tongue firmly planted in cheek, to the transcendent pop of “When I’m Back In Town Again”, with its twirling cosmic organ and electric honky tonk guitar solo, to the meditative “Inside Your Heart”. Through it all, Rault is constantly confronting the issues of how to mend a broken heart. Bouncing from cheekiness to bravado to tenderness, it is all about pushing past the hurt and moving forward to love again. The exception to this would be “Right On Time” which I assume was written later and is a serenade to Rault’s current partner, Americana singer-songwriter Pearl Charles.

Another thing that is quickly understood about this album is that while there are no weak songs, there are definitely stand out tracks. The only problem is that they can change with each new listen, which is a pretty great problem to have, I suppose. After repeated listens I feel confident that I have settled on the one-two punch of “Neither Love Nor Money” and “Exactly What I Needed” as my personal highlights. They are a seamless blend of the Beatlesque pop that Rault has always been so great at and the slick danceability of Philly Soul, with a horn section in “Neither Love Nor Money” that would make Gamble & Huff proud. If you are not dancing across the floor by the end of these two songs, check your pulse.

Changing the name of the album from its working title of Whoever Comes Around to simply calling it Michael Rault proves to hit the nail squarely on the head, because without a doubt that is who comes around when you play this album. This is exactly who Michael Rault is and the artist he has been working toward over the past decade.

With this self-titled release, Rault has simultaneously made a record that is both locked into a beloved bygone era and crafted a timeless classic, one that will soundtrack many future road trips and days at the beach to come for this old humble scribe. 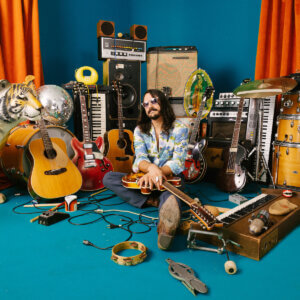