Michael Nau releases “Light That Ever” 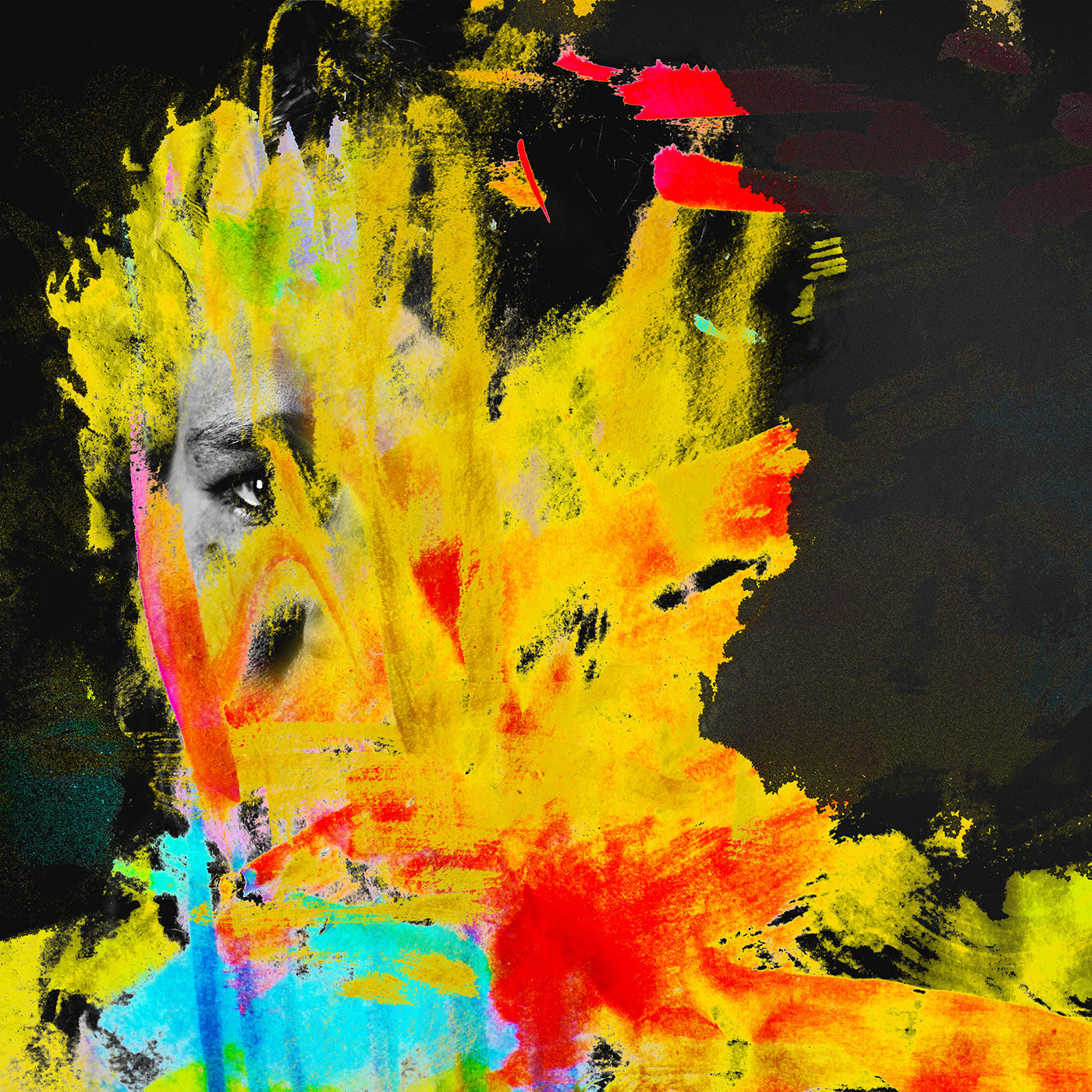 Recently, Michael Nau shared his new single “Light That Ever,” The track is off his forthcoming album, Some Twist, out June 16th on Suicide Squeeze (in the US) and Full Time Hobby (in the UK & Europe). A single emblematic of Nau’s new record, there’s a laid back, woozy vibe with a charming luster. Nau blends fuzz guitar, piano and drums in such a skillful, unique way. It’s evidence of languorous days and nights in the studio from a master technician.

“Light That Ever” follows Some Twist lead single “Good Thing” and a busy last month, Nau debuted songs from Some Twist on KCRW’s Morning Becomes Eclectic and played two shows on back-to-back nights in Los Angeles.

Ahead of Some Twist, Nau will embark on a short solo tour of intimate venues from Chicago to Nashville. More dates are forthcoming.