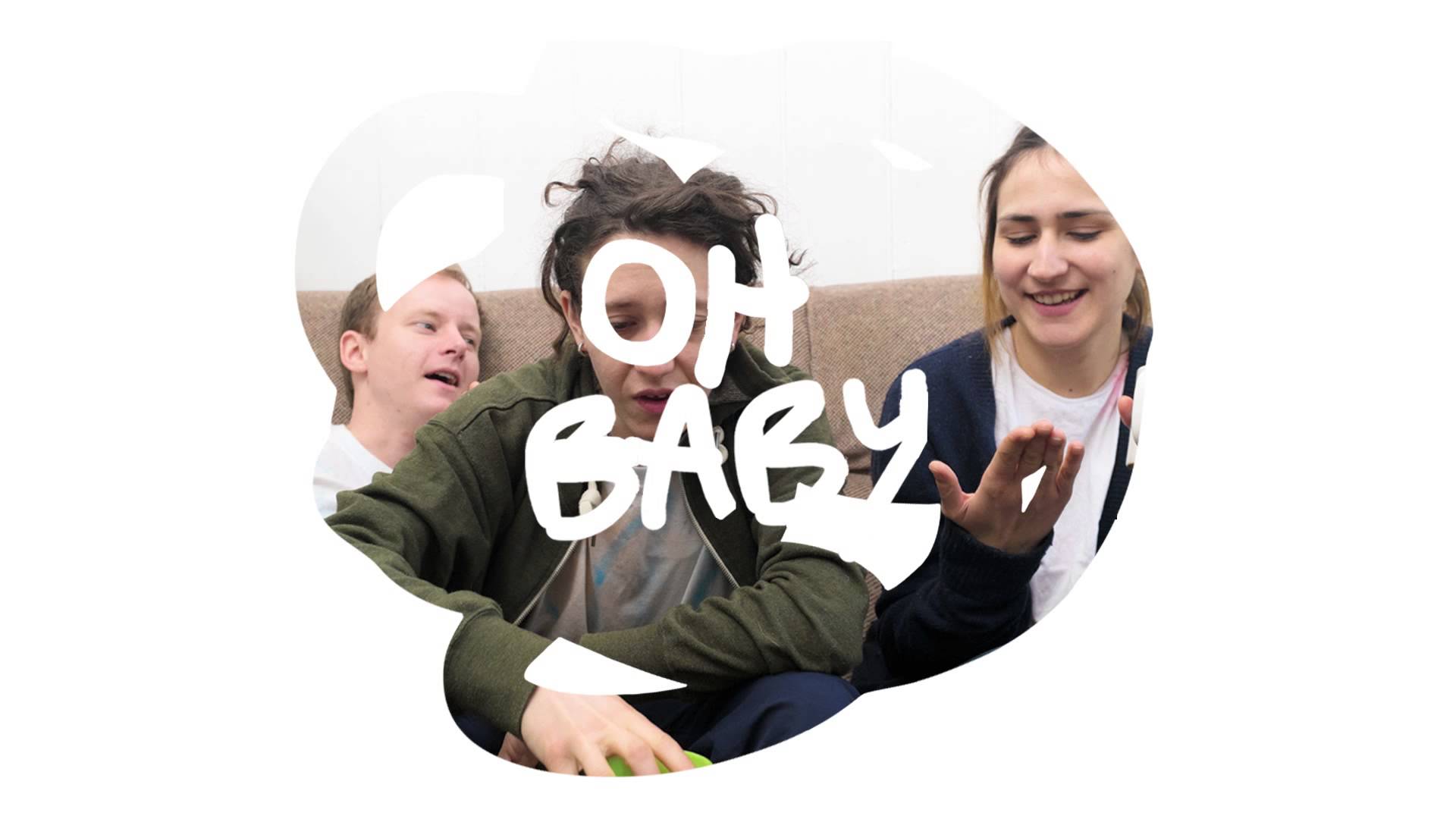 After the recent announcement of their third studio album, Micachu & The Shapes will release Good Sad Happy Bad on September 11th, and the accompanying post of lead track “Oh Baby,” today the trio have shared the album’s opening song and new single, “Sad”.

Three years after the release of their last record, Micachu & The Shapes’ return is almost an accident: the trio of friends decided to rehearse in an East London studio and found themselves immersed into an hours-long jam. Drummer Marc Pell had an Edirol field recorder in hand, and unbeknownst to his bandmates, recorded the whole session; Bell, Mica Levi, and Raisa Khan were so enamored of those off-the-cuff audio experiments that they became the underpinnings of a new record.

Conversely, because the band worked out the final mixes together over a number of months – rather than in a traditional, multi-track studio over a shorter period – Pell found a new degree of creativity. “I think the best drum part I have ever written is the stick-clicking at the beginning of ‘Peach’ – a moment, he explains, that he wouldn’t have been able to notice without the luxury of seeing the recorded tracks as more than simply songs, but as collections of sonic ideas.

In the years since the band’s last work together, Levi’s star in the world of modern composition has risen, due in large part to her work on Jonathan Glazer’s standout 2014 film, ‘Under the Skin’, whose eerie depth is due in large part to Levi’s precise, otherworldly score, for which she won a European Film Award and was nominated for a BAFTA.