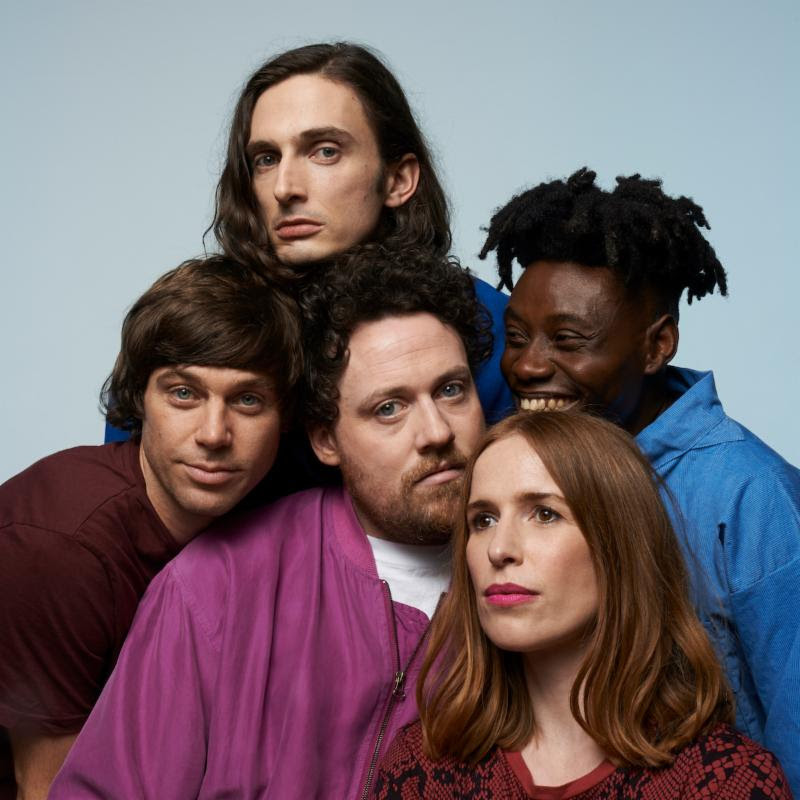 Metronomy, has shared a new song and accompanying video. “Lately,” the band’s first offering of music from their forthcoming release, due in the fall, follows 2016’s full-length Summer 08 and frontman Joseph Mount’s expansive production work on Robyn’s warmly received Honey LP last year. An exploration of love through bright synths and animated sounds, “Lately” is an illustrious and vivid return to form with an equally imaginative video. Self-directed by Mount, the visual is an homage to the late 80’s cult classic film Honey I Shrunk The Kids. The band emerging miniaturized from a school girl’s cassette tape laying atop her bed.

“This music video is a pop promo in the grand tradition of pop promos: End of school on a Friday afternoon, Mysterious little people that live in a cassette tape, concerned parents and special FX. The song and video are both about growing up. I’ve absolutely loved taking the opportunity to direct our own music videos. I have quite strong opinions on what music videos are for in 2019 and how they should be presented and this has been a chance for me to put my money where my mouth is! The most impressive thing I’ve realized is how much of a group effort creating a music video is. I’ve always known it, but this time I’ve obviously worked much closer with the various characters, involved in every department. So, thank you to them.”

The band is also set to play a string of summer festivals in the UK and Europe. Starting June 1st at Paris’ We Love Green Festival, they’re set to play 20 festivals including a headlining stop at Glasgow’s Electric Field Festival, before ending September 1st at England’s End of the Road festival. All dates and ticket details are available here. 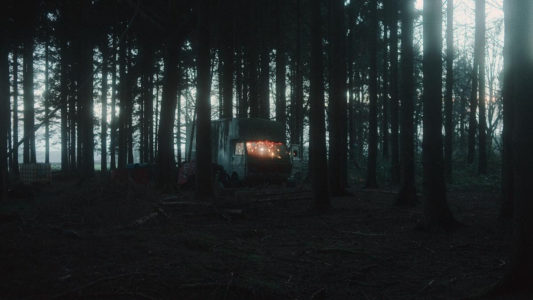