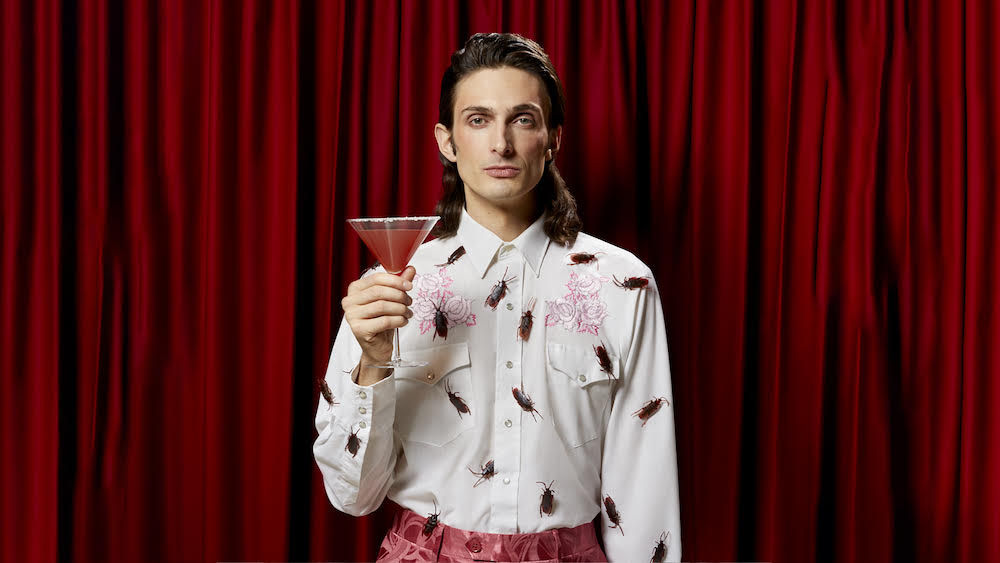 NZCA LINES, has shared his new single “Prisoner of Love,” now available via Memphis Industries. The new single is NZCA LINES’ is off the artists’ forthcoming release Luxury, available July 10th, Pure Luxury follows previous releases Infinite Summer which featured members of Hot Chip and found him opening for Connan Mockasin and Django Django. Alongside his work as NZCA LINES, Lovett has played guitars/synth on the recent Christine and the Queens single, ‘People i’ve been sad’ and her debut LP, as well as performing as part of Metronomy’s live setup.

Along with the new single, NZCA LINES AKA: Michael Lovett has announced an interactive album launch party for July 15 – tickets here – where he will perform the album and speak with fans. The disco-specked ‘Prisoner of Love’ is a real highlight from Pure Luxury and speaking about the track, he says: “This song is about the cycle of heartbreak and dependency within a relationship that isn’t working, a constant motion of being pushed away and sucked back in. Both people could be doing this, each at the mercy of the other’s emotions – unable to move forward yet unable to step away, the cycle repeats itself.”