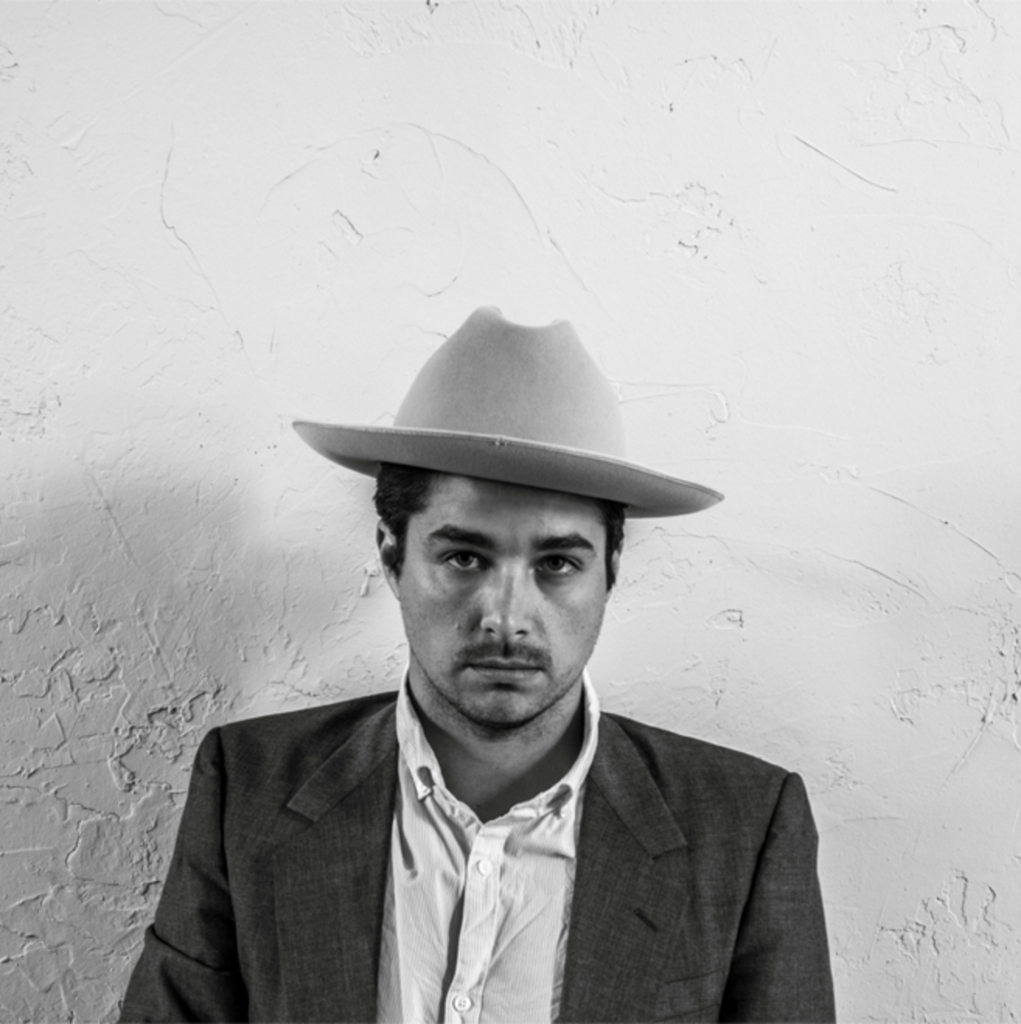 2015 (The Year of The Ram) had been a year of major change for Matthew Logan Vasquez. He moved with his wife, Marthe, from Brooklyn to Austin, he saw the birth of his first child Thor, and after a decade since founding his  Delta Spirit, he finally decided to go it alone FOR THE FIRST TIME, with his solo debut, The Austin EP, released November, 2015, and a the full length LP, Solicitor Returns February, 2016, that shortly followed. This sea- change is reflected on the EP’s  psych-folk-rock opener, an 18-minute track (yes EIGHTEEN minutes) that conjures desert visions of Crazy Horse guitar solos, David Crosby’s mustache, and all the good things about a journey through the past on mescaline. Matt actually grew up in Austin (and Dana Point, CA too) and the song is a slice of his life–an autobiography that isn’t even close to being finished– an epic American saga that reflects his skill as a remarkable modern songwriter still on the rise. If Richard Linklater could write a song, this would be it.

“Matt’s voice and words have that Nashville outcast vibe to it,” says Jay Sweet, producer of the Newport Folk Festival and a longtime champion of Matt’s music. “He’s not California, he’s not Texas, he’s not Brooklyn—even though he’s lived in all of those places. He’s a transplant and a vagabond, which is why he embodies folk and rock music. For a singer- songwriter, he is truly refreshing.”

Matt went solo for simple reasons– to return to the style of rock he loves. And when he went solo he REALLY went solo. He plays every instrument on the record, except for two drum tracks and one guitar track. You will hear his new material and you will hear Iggy Pop. Neil Young. Kurt Cobain. Gram Parsons. But ultimately, you’re hearing Matthew Logan Vasquez. A man young at heart, who loves the shit out of rock music… loves it so much that it’s been his life’s goal to make the masses reconnect with her spirit. But he’s become a father, and he’s been through some shit. His dad was a bomb builder. Fact.

At the end of the day, Matt’s objective as a singer, a poet, a preacher, a believer in this beautiful bullshit we call “RocknRoll,” is to find some harmony through life’s confusion and to make you feel good about yourself.

* – With Shovels and Rope 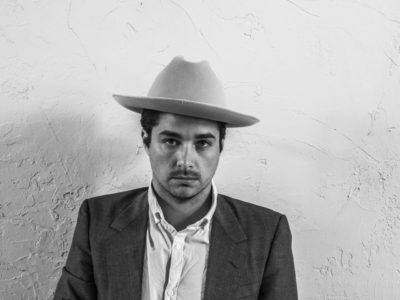 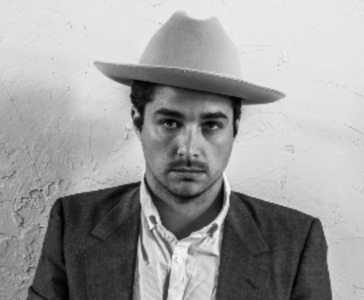