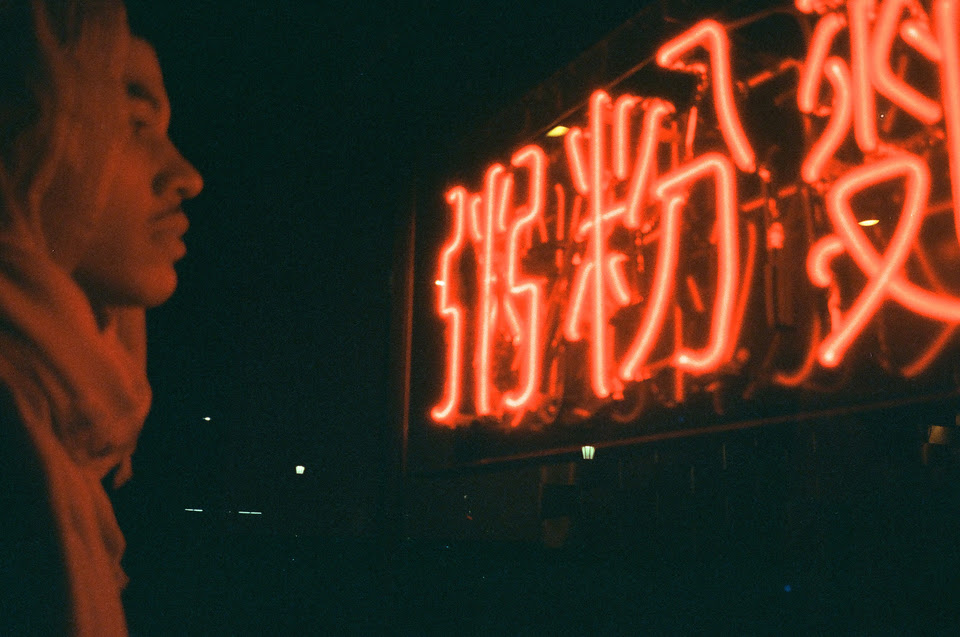 Seattle rapper/MC Porter Ray has a new collection of songs entitled Eye of the Beholder. This 11 track digital release was mixed by Vitamin D at The Pharmacy studio in Seattle, WA and features guest appearances from Stas Thee Boss, Nate Jack, Astro King Phoenix, and Bruce Leroy. You can listen to in its entirety today, Friday, December 14th on all digital platforms via Sub Pop. Porter Ray will be performing the songs on January 13th, at Chop Suey in Seattle.

Porter Ray on Eye of the Beholder:

“This project is about finding oneself, developing and strengthening one’s own opinions and ideas, freeing oneself from what’s popularly accepted and making one’s own decisions through love, self-awareness, and environmental examination.”