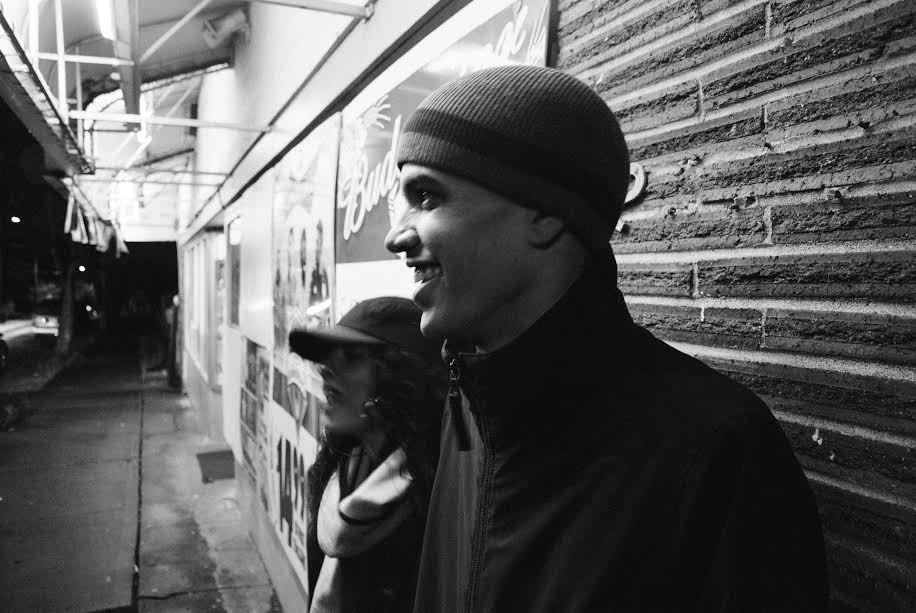 Porter Ray has released the 6 minute short film and the second single “Outside Looking In”. The track is off his latest album Nightfall. The short was co-directed by Malcolm Procter and Astro King Phoenix and features a screenplay written by Geoff Gillis, Porter Ray, and Jeff Harris.

“Outside Looking In”, an interpretive sequel to “Faces In My Memory” finds Porter Ray and his crew admiring the work ethic of their newest recruit. Everything isn’t what it seems, as things change very quickly after learning that their informant may not be who they think it is after all. Set against the backdrop of Seattle’s Beacon Hill neighborhood, “Outside Looking In” introduces Ca$htro [Jeff Harris] as an important figure in the Nightfall saga.

Porter Ray’s Nightfall, is a six-song effort available for free now via Bandcamp. Nightfall, which includes the tracks “Faces In My Memory”, “Moon Goddess” and “Outside Looking In” (featuring Ca$htro + JusMoni), was recorded during sessions for his forthcoming 2016 Sub Pop debut.

From Sub Pop: “By society’s account, Porter Ray Sullivan should be elsewhere. If the statistics were correct, a coffin, or prison would seem to be his most likely destination. A high school dropout, who watched his hoop dreams dissipate after enduring a series of well-documented tragedies. His coping mechanisms temporarily diverted his attention, leading him down a seemingly never-ending path of overindulgence. But perception isn’t always reality, and time heals some of the most painful wounds. Avoiding complete self-destruction, Sullivan chose to reinvent himself through penmanship”.